Alexis Skyy vented her frustration today through social media. In a recent social media post, the reality star ripped into the father of her daughter, Lay Lay. Alexis stated that their baby girl had to stay in the hospital for almost an entire week, but Brandon -Lay Lay’s dad- only visited once. Furthermore, she said it has been five months since he last laid eyes on his own child.

“It’s pondering that a man that claim he so into God, went out the other night, claiming to be this holy person, but his daughter in the hospital for five days and only came to see her once.” She continued,

“He won’t return my phone calls or text, but on social media. It’s been five months since your daughter seen you and this is what you do. I try my best to co-parent so Lay Lay will never grow up and say I kept her from her dad.” Then Alexis said, 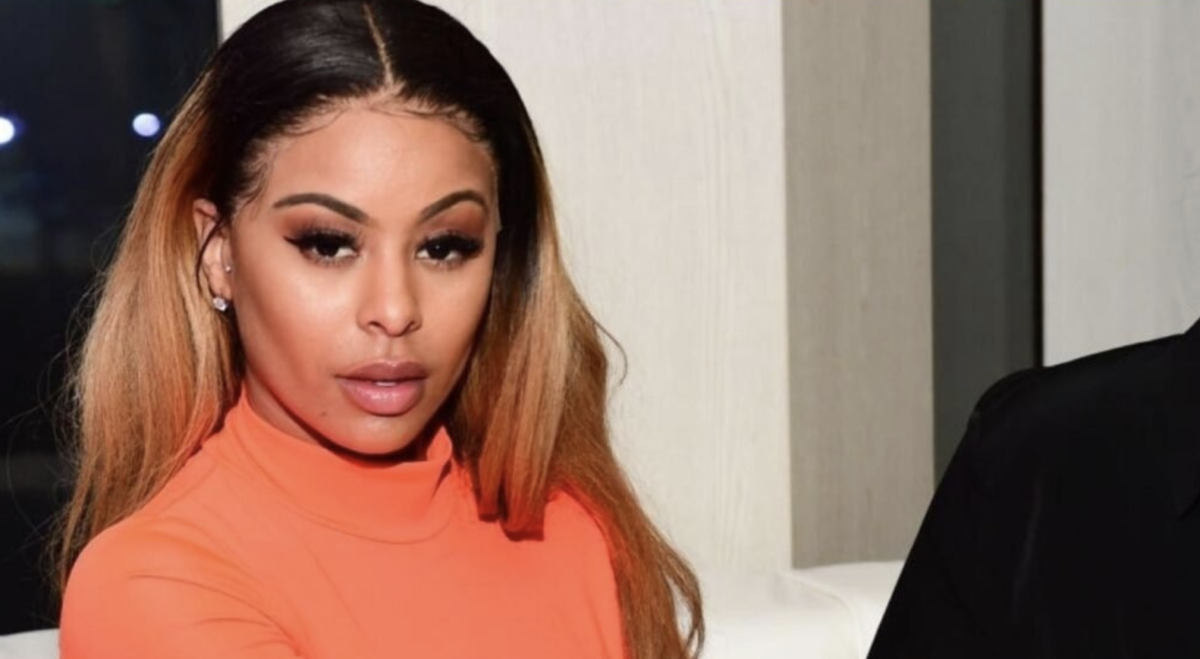 “I have not been able to eat or sleep as I lay next to Lay Lay in the hospital bed which is fine [because] as a parent, we have to make sacrifices to make sure our kids are good.”

Brandon’s previous relationship with his ex-girlfriend, Alexis, was brought up again. She stated, “You constantly keep coming in and out her life and I should have never let your narcissistic self come see her just that one day, and now she’s asking, where are you. I would think by you recently losing your mother, that would bring you closer to her, but it hasn’t.”

At the conclusion of his message, Alexis inquired Brandon why he is portraying himself to be a “good father,” when he isn’t one. Take a look:

It was previously assumed that Fetty Wap was the father of Alexis’ daughter, but he admitted in 2019 that she wasn’t biologically his. On a podcast, Brandon revealed how he found out Lay Lay was his daughter. He stated that Alexis asked him privately if he would take a paternity test. Brandon said he initially thought it was “shocked,” but then became ecstatic.

In 2017, Brandon was confused as to why Alexis never asked him to take a paternity test while they were still together. He wasn’t sure how the world came to the conclusion that Fetty’s child was his.

Lay Lay was born in January 2018, but she arrived three months premature. She was diagnosed with Hydrocephalus, a buildup of fluid in the cavities within the brain. This caused her to have seizures and doctors were not sure if she would survive.

Alexis and Brandon need to learn how to co-parent in a healthy way.