On Monday, Alexandra Daddario decided to go with a vintage look from Dior for the Emmy Awards in Los Angeles.

The actress debuted her look on the red carpet in an asymmetric pearl-embellished gown embroidered with rhinestone tassels from the brand’s spring 2022 couture collection, which was inspired by embroidery. 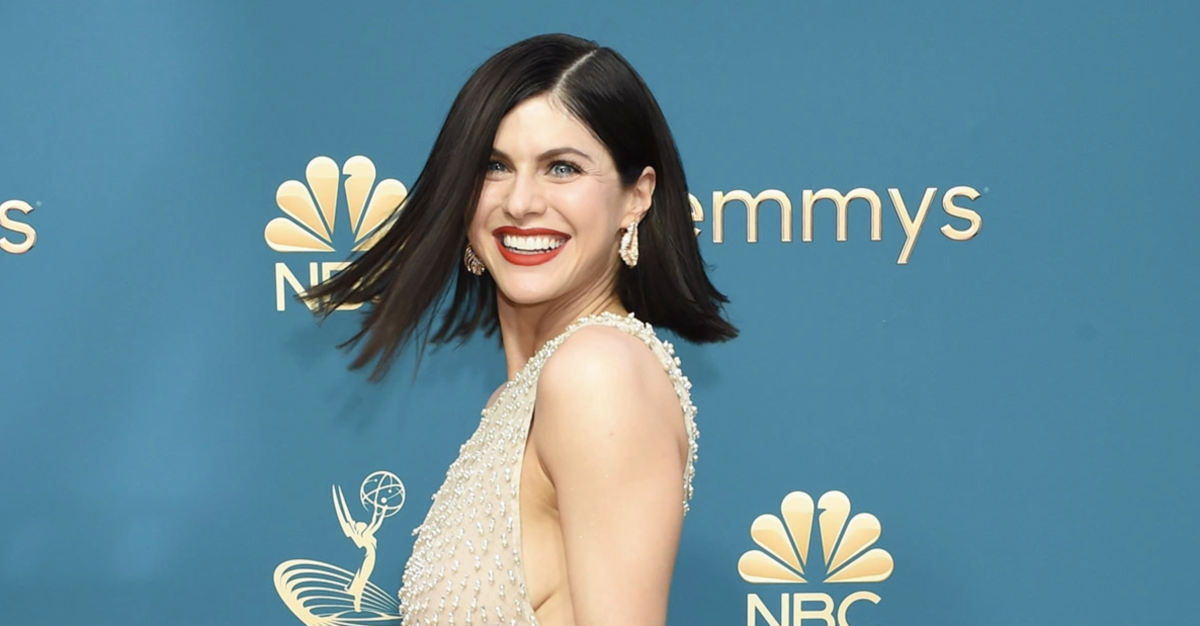 The dress was topped off with a pair of leaf-shaped diamond earrings and white sandals.

Daddario strutted its stuff with a playful spin, revealing the skirt’s delicate pleats.

For the event, Emma Jade Morrison put Daddario to good use. Morrison has worked with Emily Ratajkowski, Charlbi Dean, and Eileen Gu among others.

Daddario was nominated for Outstanding Supporting Actress in a Limited or Anthology Series or Movie for her role as Rachel Patton in the HBO show “The White Lotus.” Jennifer Coolidge, Daddario’s co-star, ultimately won the award. 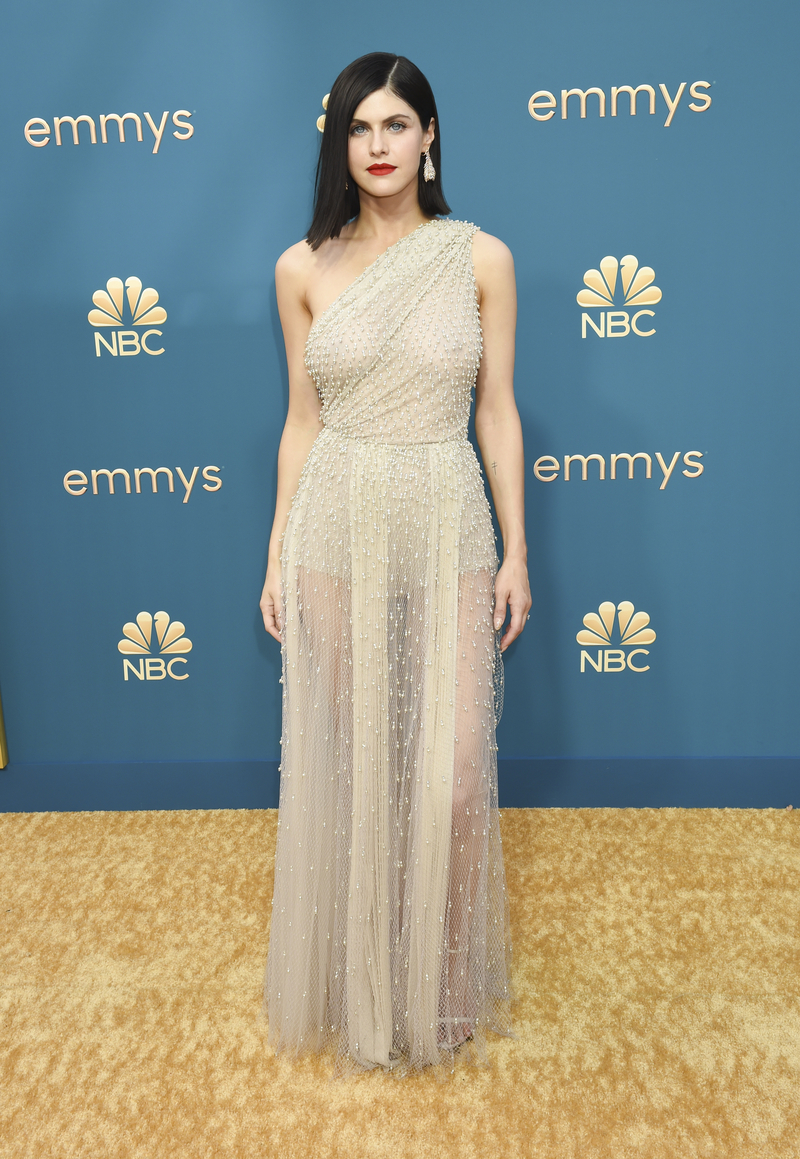 Her co-stars Connie Britton and Sydney Sweeney were fellow nominees in the same category.

Kenan Thompson, a cast member of “Saturday Night Live” presided over the Emmy Awards at Microsoft Theater in Los Angeles. HBO’s “Succession” garnered the most nominations with 25, followed by 20 each for “Ted Lasso” and “The White Lotus” Other nominees included “Hacks” (17) and Only Murders in the Building” (17). The Geena Davis Institute on Gender in Media earned the Governors Award for its commitment to promoting gender balance across the entertainment industry.