No matter how hard the Skarsgård brothers try, they just cannot look bad. 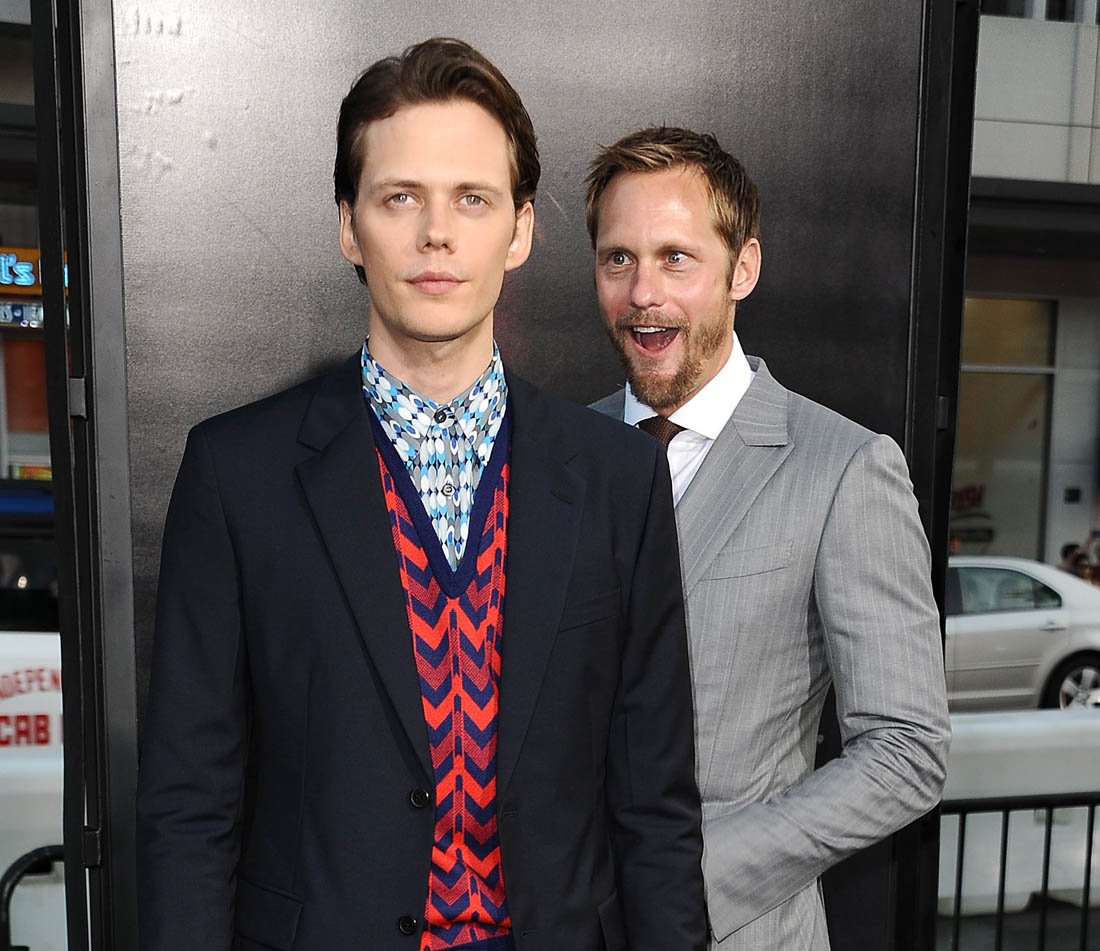 Bill’s recent turn as the terrifying Pennywise the clown in It only made people more attracted to him.

Now, Alexander is taking a whack at it. He was recently spotted at the Louis Vitton event in New York rocking a new and very terrible haircut. 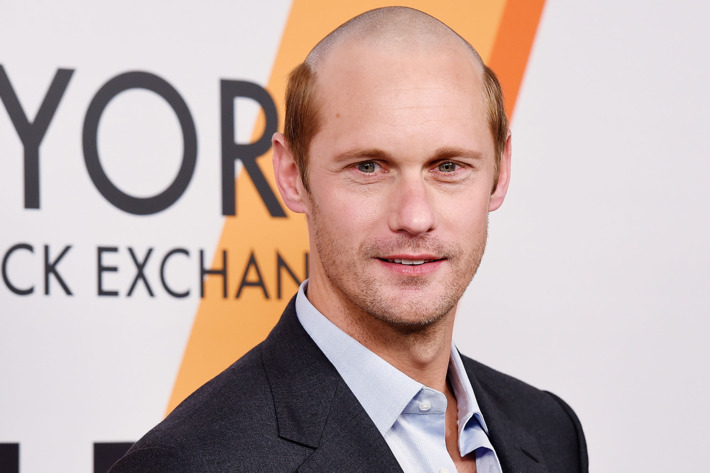 Skarsgård is currently filming a Wall Street drama titled The Hummingbird Project so it’s safe to say he is certainly getting into character. 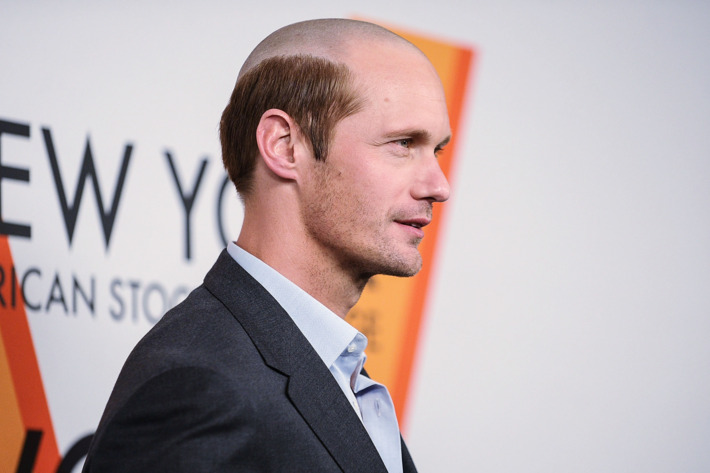 Twitter, of course, was quick to chime in on the Big Little Lies star’s new locks.

WTFFF alexander skarsgard better win a damn oscar for whatever this movie is @TheAcademy pic.twitter.com/CUZUUx9NOa

What has Alexander Skarsgard done to his hair….what has he DONE??? ALEX NOOOOOO

Alexander Skarsgard is living in the upside down https://t.co/uo0Wonhaar

While it isn’t the best style he’s ever rocked, he’s Alexander Skarsgård, and still looks amazing. However, if you have been completely scarred by this article, allow me to reset your memory by presenting you with this photo:

Home » Featured » Alexander Skarsgård Got a Terrible New Haircut and of Course, Is Pulling It Off