Nearly a year after the fatal shooting on the set of Rust, the FBI released a forensic report about the incident. In their report, they determined that the gun that was discharged on the set, killing cinematographer Halyna Hutchins, could not have been fired without someone pulling the trigger. Now, a lawyer for Alec Baldwin has released a statement about what this report means for him.

Entertainment Tonight obtained a copy of the FBI’s forensic report, which determined that the gun involved in the shooting — a .45 colt caliber F.lli Pietta single-action revolver — “could not be made to fire without a pull of the trigger.” The report also stated that the hammer of the gun couldn’t be pulled without a trigger. Baldwin’s lawyer, Luke Nikas, said that the FBI’s report was ‘misconstrued.’ 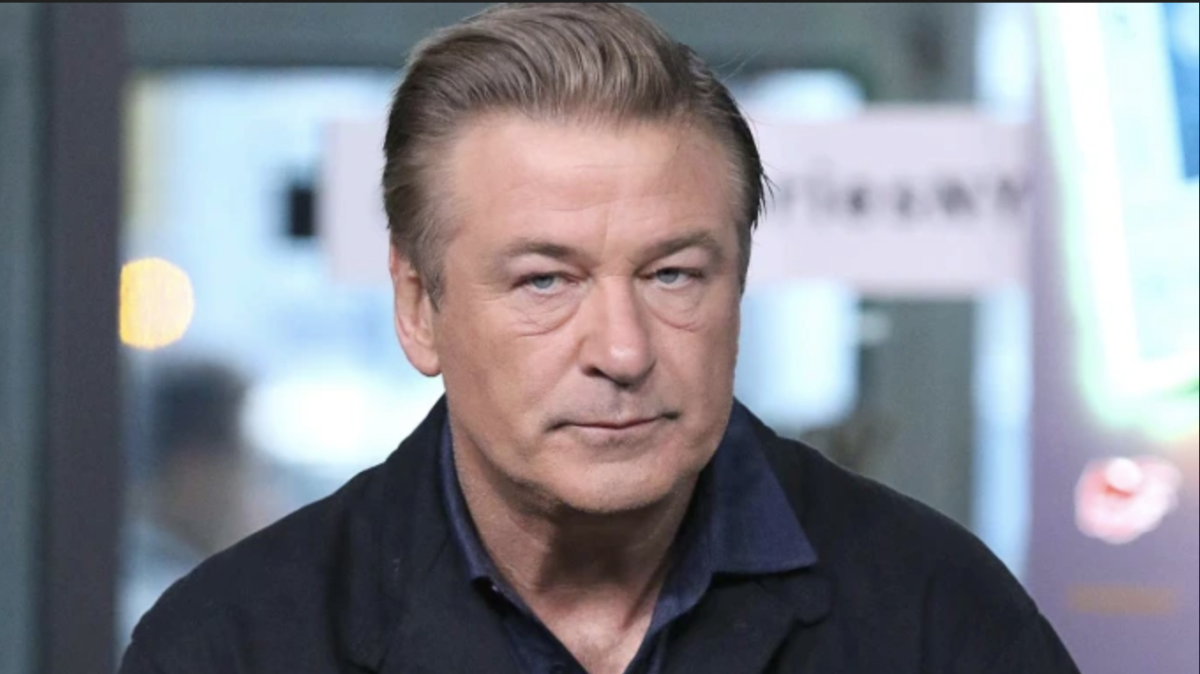 “The critical report is the one from the medical examiner, who concluded that this was a tragic accident. This is the third time the New Mexico authorities have found that Alec Baldwin had no authority or knowledge of the allegedly unsafe conditions on the set, that he was told by the person in charge of safety on the set that the gun was ‘cold,’ and believed the gun was safe,” Nikas’ statement read. “The FBI report is being misconstrued. The gun fired in testing only one time –without having to pull the trigger — when the hammer was pulled back and the gun broke in two different places. The FBI was unable to fire the gun in any prior test, even when pulling the trigger, because it was in such poor condition.”

Baldwin is being sued because of the October 2021 incident. The police are investigating the situation and Baldwin may have to go to court because of it.