Alec Baldwin has said that he is losing acting jobs and is scared for his life, in the wake of the Rust shooting. Speaking to CNN about the aftermath of the tragic film set incident, Baldwin confessed, “”I got fired from another job yesterday. There I was all set to go to a movie, jump on a plane … I’ve been talking with these guys for months and they told me yesterday we don’t want to do the film with you because of this.”

The former 30 Rock star also told the news outlet that he has fear for his own safety due to former U.S. President Donald Trump publicly stating that he believes Baldwin should be held responsible for the shooting. The actor stated that the stress he’s experienced has “taken years off my life.”

However, he credits his wife with keeping him from spiraling downward during such a challenging time. “If I didn’t have my wife, I don’t know where I would be right now … If I didn’t have her, I probably would have quit, retired, gone off, you know sold everything I owned, got a house in the middle of nowhere and just you know did find something else to do, sell real estate.” 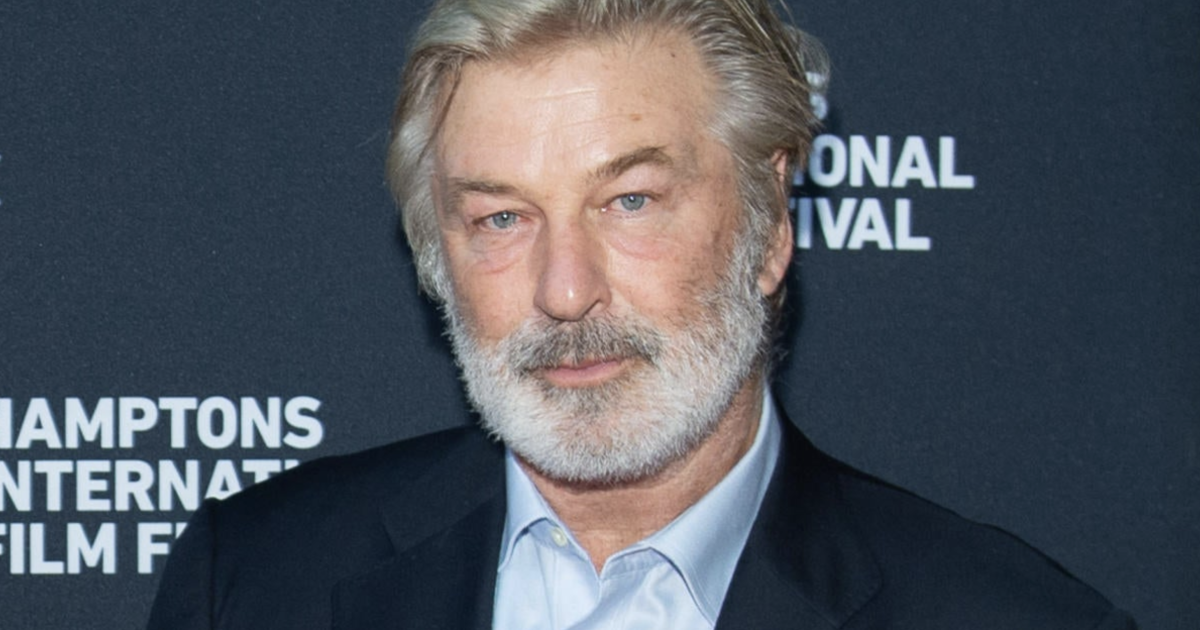 Cinematographer Halyna Hutchins was killed on the set of Rust on Oct. 21, 2021, after a prop gun that Baldwin was holding discharged. The gun was initially not believed to be loaded with live rounds. During an interview with ABC News host George Stephanopoulos, Baldwin claimed that he “didn’t pull the trigger” on the gun, stating that he has no idea why or how it fired a live round.

David Halls, Assistant Director of the film, has backed up this claim. In a previous statement to Good Morning America, Halls’s attorney Lisa Torraco said, “Dave has told me since the very first day I met him that Alec did not pull that trigger. His finger was never in the trigger guard.”

Baldwin is being sued by Hutchins’ family over the Rust set shooting.

According to TMZ, The lawyers for Hutchins’ husband and son filed a wrongful death lawsuit against Baldwin and others from the film’s crew. The suit claims that Baldwin intentionally pulled the gun from its holster and pointed it in Hutchins’ direction. As a result, Hutchins was killed. The suit also names Rust armorer Hannah Gutierrez-Reed and assistant director, David Halls.