Alec Baldwin and prosecutors in charge of the October shooting on the Rust film set are waiting for the analysis of forensic evidence before deciding whether to file criminal charges. District Attorney Mary Carmack-Altwies said that they are still waiting for some test results.

On Wednesday, Carmack-Altwies shared a social media post in which she said that her office has only received parts of the investigation from the Santa Fe County Sheriff’s Office.

“To dispel any rumors about the Rust case, I am providing the following official update. As I have previously stated, once the First Judicial District Attorney’s Office (“FJDA”) receives the completed investigation from the Santa Fe County Sheriff’s Office (“SFSO”), the FJDA will begin the screening process and any necessary follow-up investigation,” she wrote. 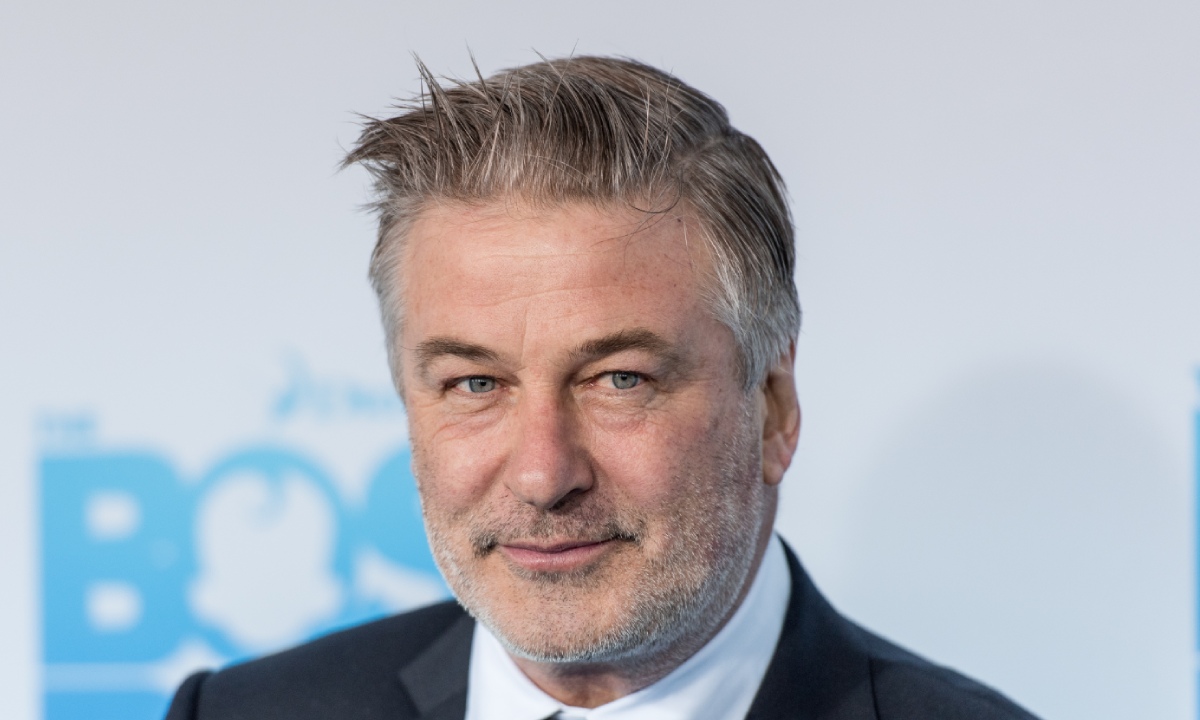 The DA listed needs that included a review of data from Baldwin’s cellphone, and more from the FBI and state medical examiners.

“To date, my office has received portions of the Rust investigation from SFSO but is still awaiting the balance of supplemental reports including, but not limited to, the following: FBI firearm and tool mark analyses, forensic testing on the firearm itself, the forensic download from Suffolk County PD of Mr. Baldwin’s phone, and the pathology report from the New Mexico Office of the Medical Investigator,” she wrote.

“Once SFSO receives those—and any other outstanding items—and completes its supplemental reports, the screening process will begin, and my team and I will make a charging decision. To expedite the FJDA review process, I have added retired Ninth Judicial District Attorney, Andrea Reeb to the team, as a special prosecutor for this case. To remain transparent to the local and national community, the FJDA will proactively disseminate information as it becomes available.”

On October 21, 2021, a live round of ammunition struck cinematographer Halyna Hutchins and director Joel Souza while they were rehearsing for a Western film at a ranch near Santa Fe. 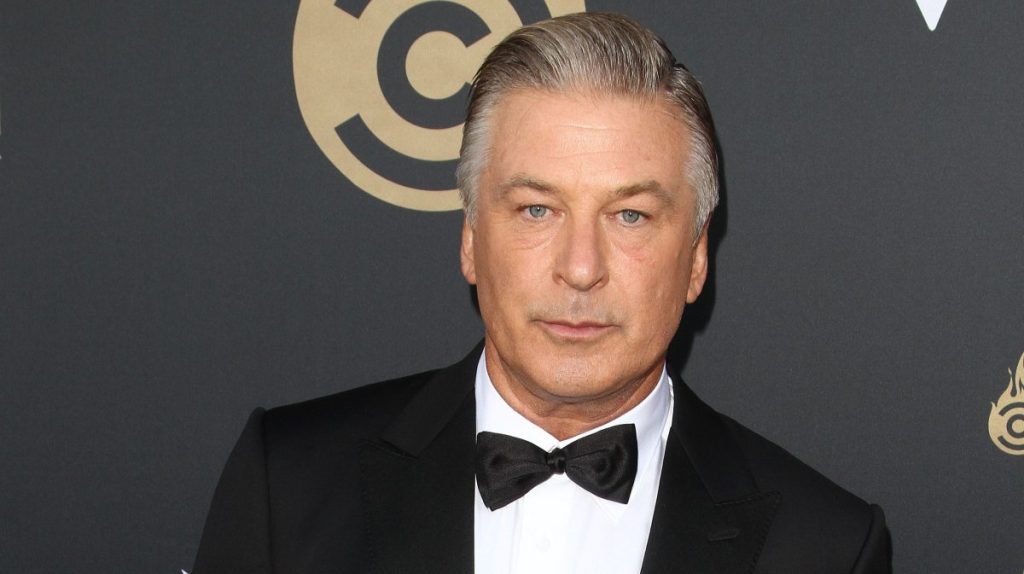 According to the records that have been released so far, investigators say that there was a lack of concern for safety and organization in making the low-budget movie.

The videos released by investigators show a debriefing with Baldwin hours after the fatal shooting. The videos also show rehearsal clips that show Baldwin in costume as he practiced a quick-draw maneuver with a gun.

Baldwin told investigators that when the gun went off, he was unaware that Hutchins would die. He was shocked to learn that Hutchins had been holding a gun loaded with live ammunition. Baldwin also said that the gun should have been empty for a rehearsal with no filming.

“I’m very hopeful when the facts come out we will not be held criminally responsible, but it has changed my life. And I don’t mean this in the ordinary sense that I was involved in something or somebody passed,” Baldwin said during an interview at the Boulder International Film Festival in March. “I mean, I was involved in a situation with somebody was killed. It’s changed my life just in terms of the function of weapons in films and television.” 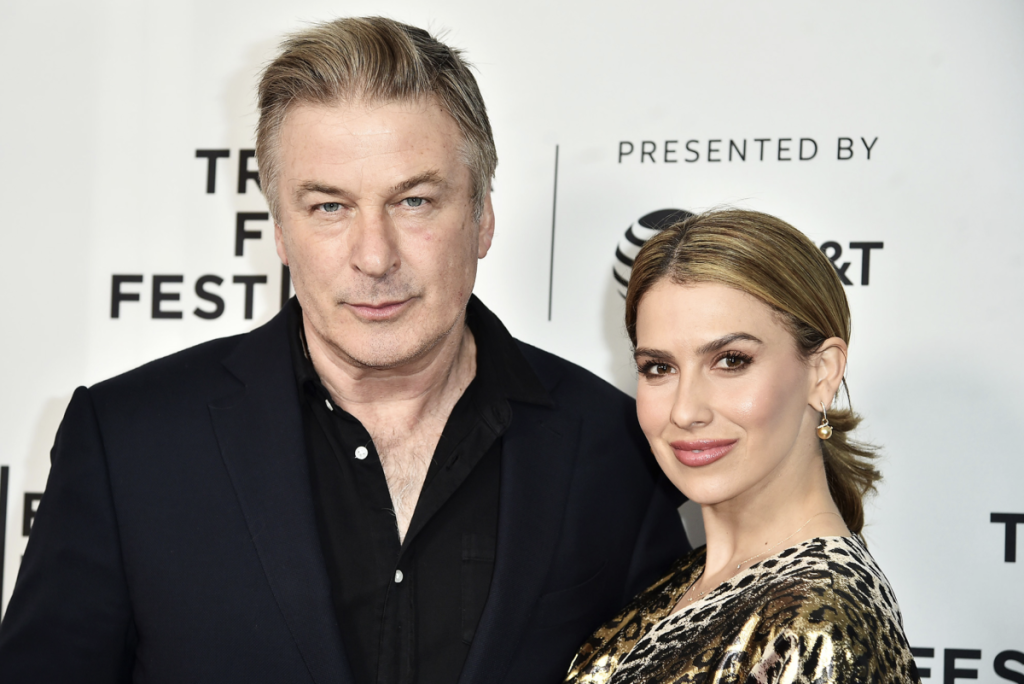 In April, the Occupational Health and Safety Bureau in New Mexico criticized the safety practices of the industry.

The report said that the production managers did not take any action to address two previous misfires on set, and that crew members had complained but their concerns were ignored. It also said that weapons specialists were not allowed to make decisions about additional safety training.

Rust Movie Productions disputes the findings and the sanction.