Federal forensic investigators determined that Alec Baldwin could not have fired the gun without pulling the trigger, ABC News reported on August 12. While filming the Western last year, Baldwin shot cinematographer Halyna Hutchins.

The actor thought he was holding a gun without any bullets when the gun went off. But a live bullet struck Hutchins, killing her. Joel Souza, director of the film, was also injured.

The gun used in the shooting could not have fired without the trigger being pulled, according to the FBI report. The hammer was in the quarter- and half-cock positions, which means that it couldn’t have gone off accidentally. 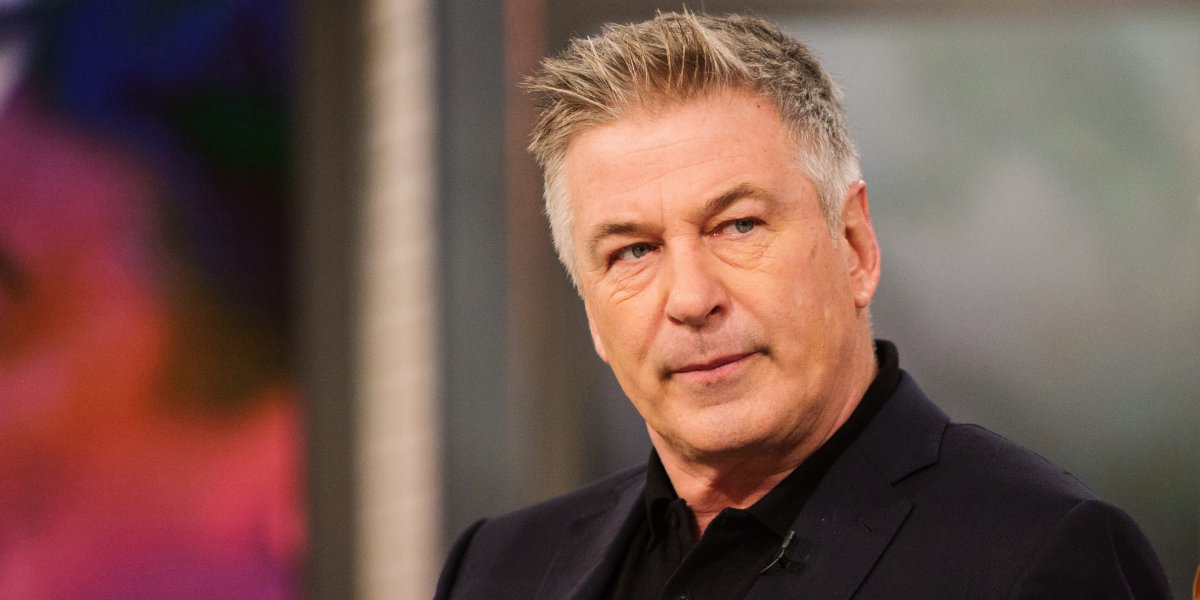 The FBI says that a properly functioning gun will not release a bullet and primer simultaneously when manipulated only by the hammer. It is unclear if they tested the same gun Baldwin used or a separate but identical one.

In the sit-down interview, Baldwin said he had only pulled back the hammer on the gun and posed it for the camera while Hutchins offered positioning advice. After they finished, he released the hammer and claimed it fired without him pulling the trigger.

The FBI released documents related to the shooting on set. The Sheriff’s office in Santa Fe County is investigating it as a homicide. They received the files earlier this month.

The New Mexico Office of the Medical Investigator has reviewed the documents. The agency initially classified Hutchins’ death as an accident, according to a postmortem report obtained by ABC News. 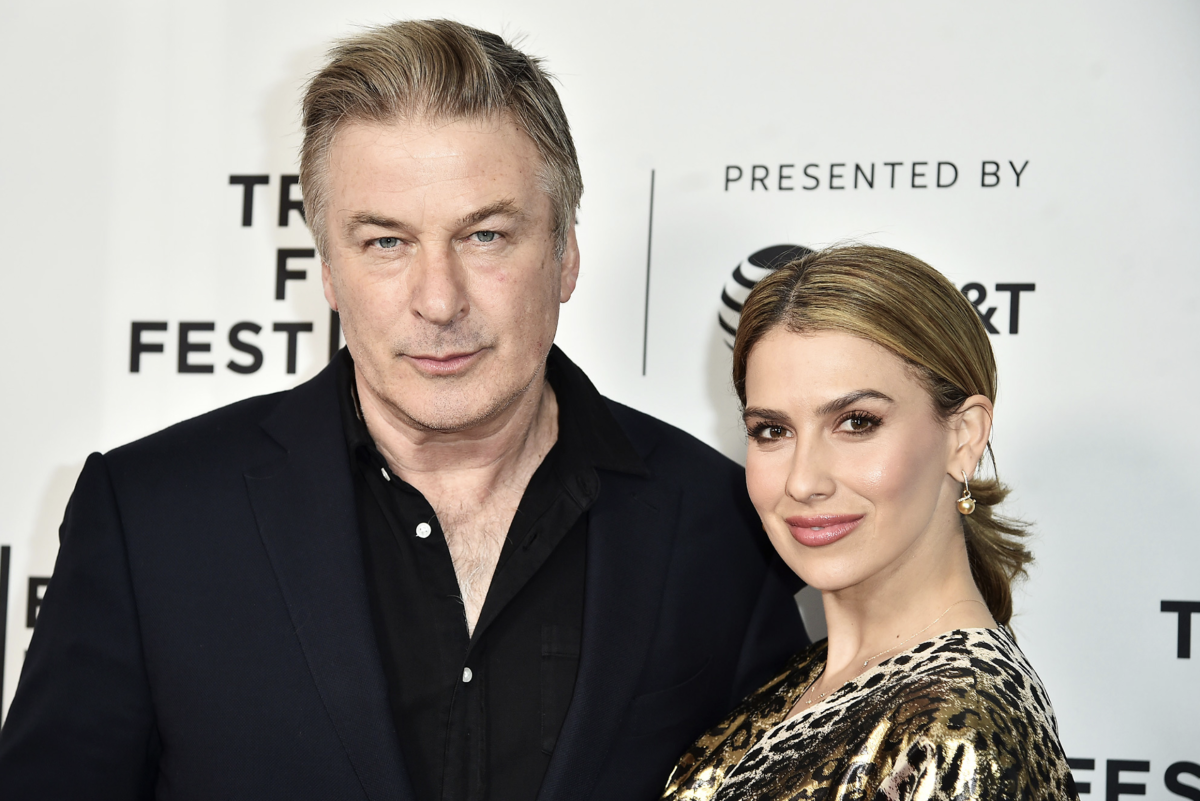 “Death was caused by a gunshot wound of the chest. Review of available law enforcement reports showed no compelling demonstration that the firearm was intentionally loaded with live ammunition on set,” read the report. “Based on all available information, including the absence of obvious intent to cause harm or death, the manner of death is best classified as accident.”

The local district attorney has not filed any charges yet. The sheriff’s office said on August 11 that detectives are waiting for Baldwin’s phone records as part of their investigation.

According to TMZ, Baldwin said that he was cooperating with local law enforcement and sending the records to New Mexico a few months ago.