Actor Alec Baldwin has responded to the remarks made by Rob Schneider regarding a 2016 cold open sketch in which Kate McKinnon played Leonard Cohen’s “Hallelujah” According on Schneider, this moment was an illustration of contemporary comedy attempting to indoctrinate viewers. 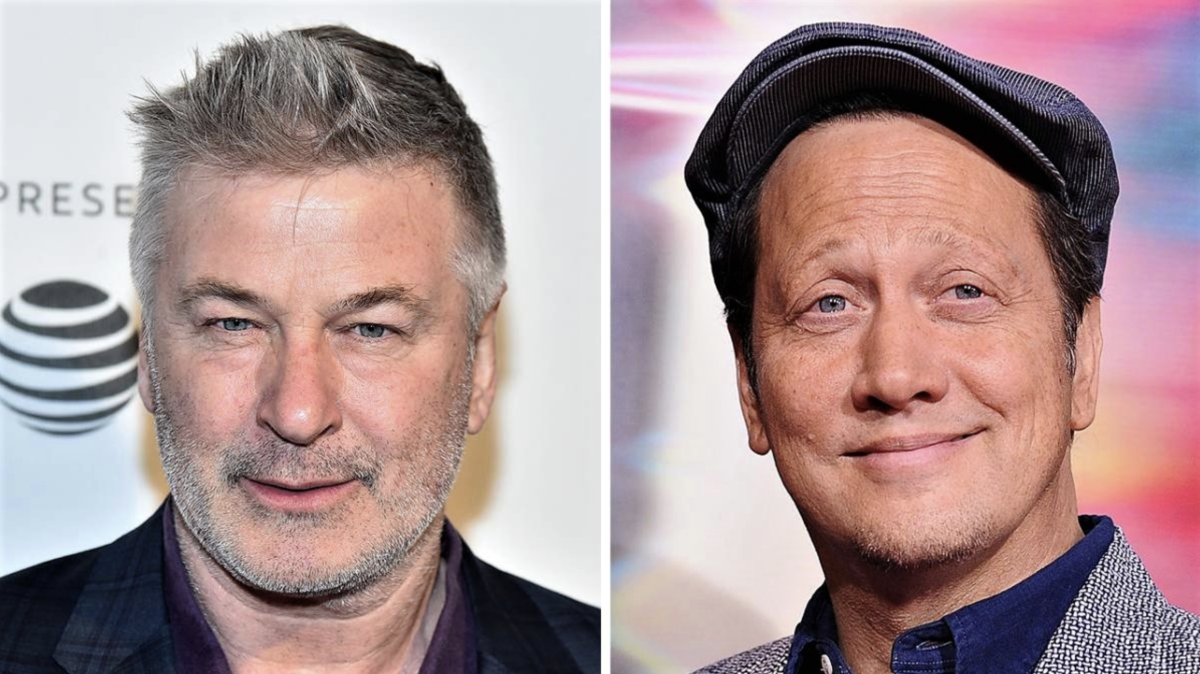 In an Instagram video, Baldwin — a 17-time SNL host who also guest starred as the show’s Donald Trump impressionist for numerous seasons — quipped that it “must be an incredibly slow news cycle if we’re talking about Rob Schneider’s thoughts about Kate McKinnon playing Hillary Clinton so many years ago.” He admitted to finding Schneider to be a “very, very funny” comedian, but noted that the Hot Chick star had a “great run” on Saturday Night Live.

“You’ve got to be careful when you criticize people for their judgment,” Baldwin said “And you turn around and pause for a moment and realize, well that judgment of theirs led them to hire you once upon a time.”

“I hear that these conservatives say that there’s a bias against them, and I think that’s unfortunate,” he continued. “There’s people that I know, and I won’t name them, who are conservatives, who are arch-conservatives… Trump is the only president in our country’s history who has served as president and was unchanged by the process. It must be tough for the Rob Schneiders of the world. It must be tough that your man is a maniac.”

Baldwin responded to Schneider’s Trump criticism by saying that he intended to make his impression a cartoon and take the then President to “I wanted to take him to another level of madness.” Baldwin went on to state that not all episodes are good, which is relatable to many other pieces of work. He said live TV shows are difficult, as anyone can attest.