On September 12, Teddy Gentry, one of the group Alabama’s founders, was detained on drug charges in Cherokee County, Alabama. Gentry plays bass for the band, which has popular songs including “Love in the First Degree,” “Mountain Music,” “If You’re Gonna Play in Texas (You Gotta Have a Fiddle in the Band),” and “Song of the South.” The band has two more scheduled concerts on September.

Seventy-year old Gentry was arrested and booked on charges of marijuana and drug paraphernalia, as reported by AL.com. The musician was booked into the Cherokee County Jail at 10:38 a.m., and released less than half an hour later; however, jail records do not list his bond amount. Shaver told AL.com that Gentry was stopped during a routine traffic stop when he was placed under arrest. 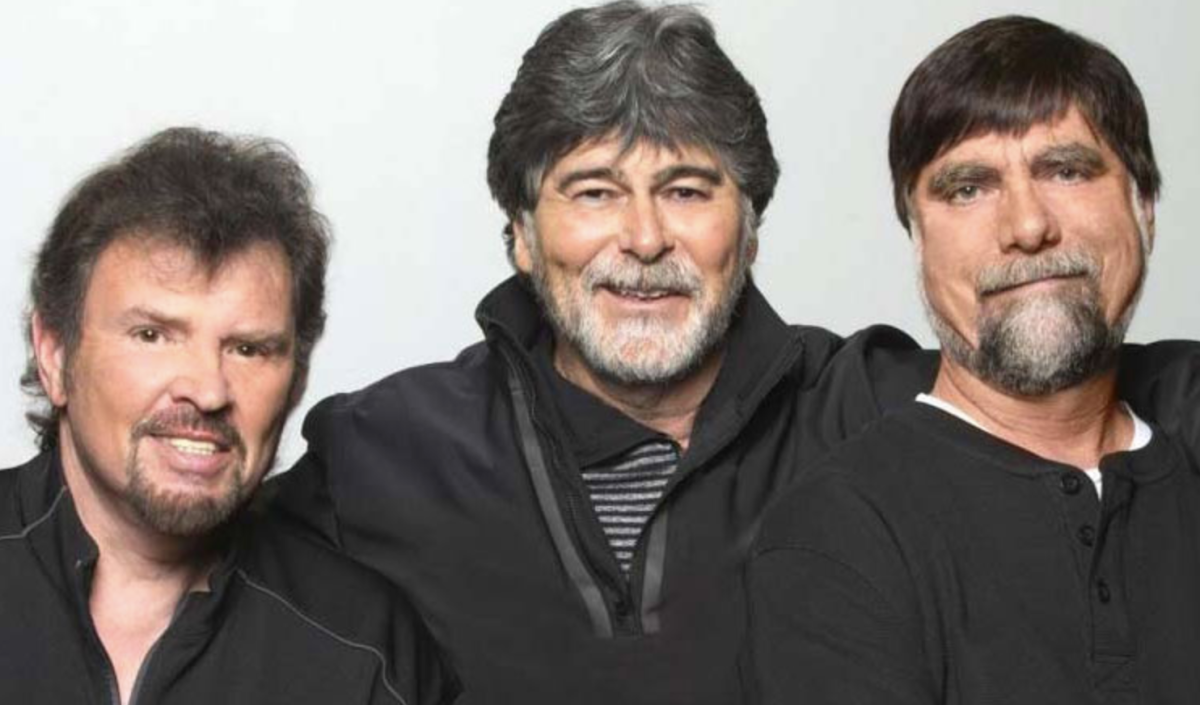 Don Murry Grubbs, the band’s spokesman, told the Associated Press that although he was aware of Gentry’s arrest, there was no immediate comment. However, since the incident occurred, the group published a reminder for their next tour dates on Instagram. The scheduled performances include Ball Arena in Denver on Sept. 23 and at Intrust Bank Arena in Wichita Kansas on Sept 25th.

In 2019, the Musicians Hall of Fame and Museum inducted Alabama, one of the best-selling bands in country music history. The group was formed by cousins Randy Owen (guitarist), Jeff Cook(guitarist), and Gentry. They were a professional band since 1972, but they couldn’t get a recording contract until 1977, when they decided to become a studio act.
Their first single, “I Want to Be with You Tonight,” was not very popular. Their first radio hit, “I Wanna Come Over.” was released in 1979 and subsequently included on theirMy Home’s In Alabama album. The album marks their debut into the major-label music industry and contains three songs which went on to top Billboard’s Hot Country Songs chart: “Tennessee River”,  “Why Lady Why.”, as well as the title track.

The band had a 21-song number one hit list, peaking in the 1980s. In the 1990s, they lost popularity but kept releasing occasional hit singles. They split up in 2004 after a farewell tour, but they reunited in 2010. Since then, Alabama has been on the road. Their most recent number one song is “Old Alabama,” which they recorded with Brad Paisley for their 20th anniversary. In 2017, Cook was diagnosed with Parkinson’s disease and has continued to perform with the group since then.