According to a notice filed with the court on Monday, Johnny Depp has reached a settlement in his 2018 lawsuit against him brought by City of Lies location manager Greg “Rocky” Brooks just weeks before the case was scheduled to go to trial.

“The settlement agreement conditions dismissal of this matter on the satisfactory completion of specified terms that are not to be performed within 45 days of the date of the settlement,” the filing reads.

The terms of the agreement were not disclosed, and if Depp does not comply, the case will be reopened.

Brooks filed the lawsuit in July 2018, claiming that Depp flew into a fit of rage while drunk and punched him twice on the left side of his rib cage in front of the crew while on set of the Los Angeles film. In the movie, Depp plays a retired LAPD detective investigating the deaths of rappers Tupac Shakur and The Notorious B.I.G. 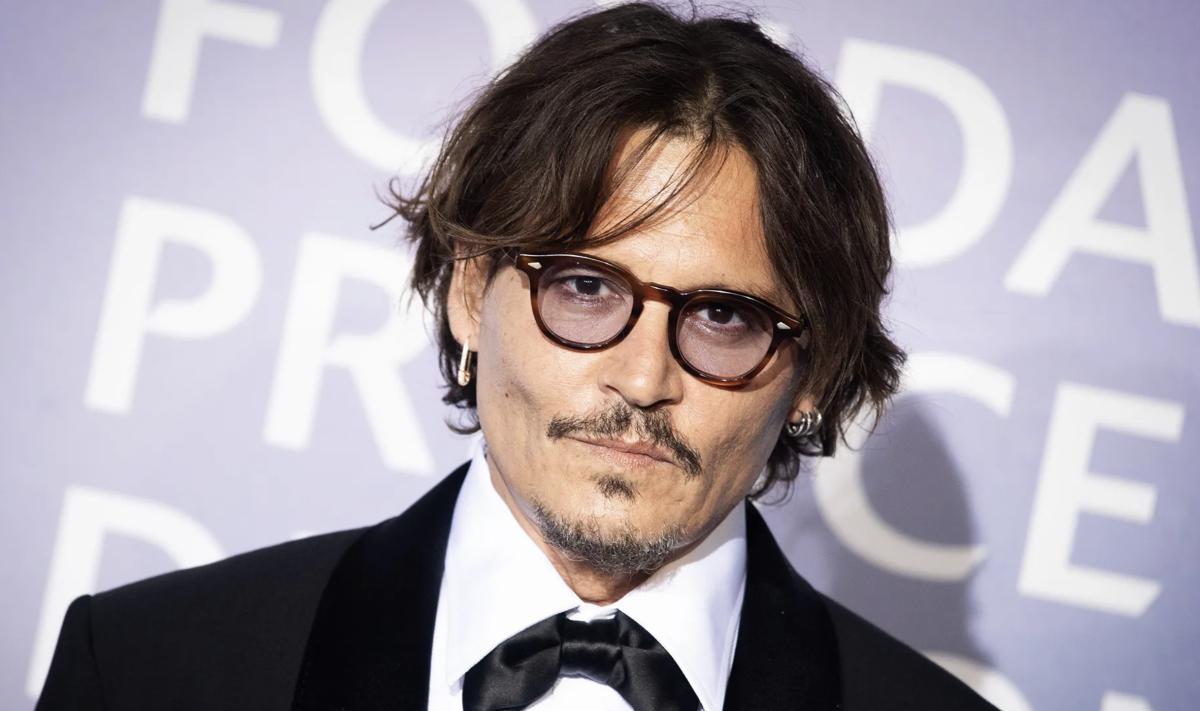 The altercation between Depp and Brooks happened in April 2017. Brooks was responsible for ensuring that the filming crew stopped working at 11 p.m., which is when the permits expired.

The complaint alleges that Depp went ballistic and berated Brooks, screaming in his face, “Who the f–k are you? You have no right to tell me what to do!”

Brooks said he tried to explain the permit issue calmly but it didn’t work.

“I don’t give a f–k who you are, and you can’t tell me what to do!” Depp allegedly railed before striking the location manager.

The actor in the movie “Black Mass” allegedly offered $100,000 to someone if they hit him in the face. The person refused and the actor’s security guard pulled him away.

Brooks said the movie was very expensive and that the atmosphere on set was not good.

Brooks said that he was fired from the production company on the Monday following the alleged battery. He also said that Depp had blacklisted him from the industry. 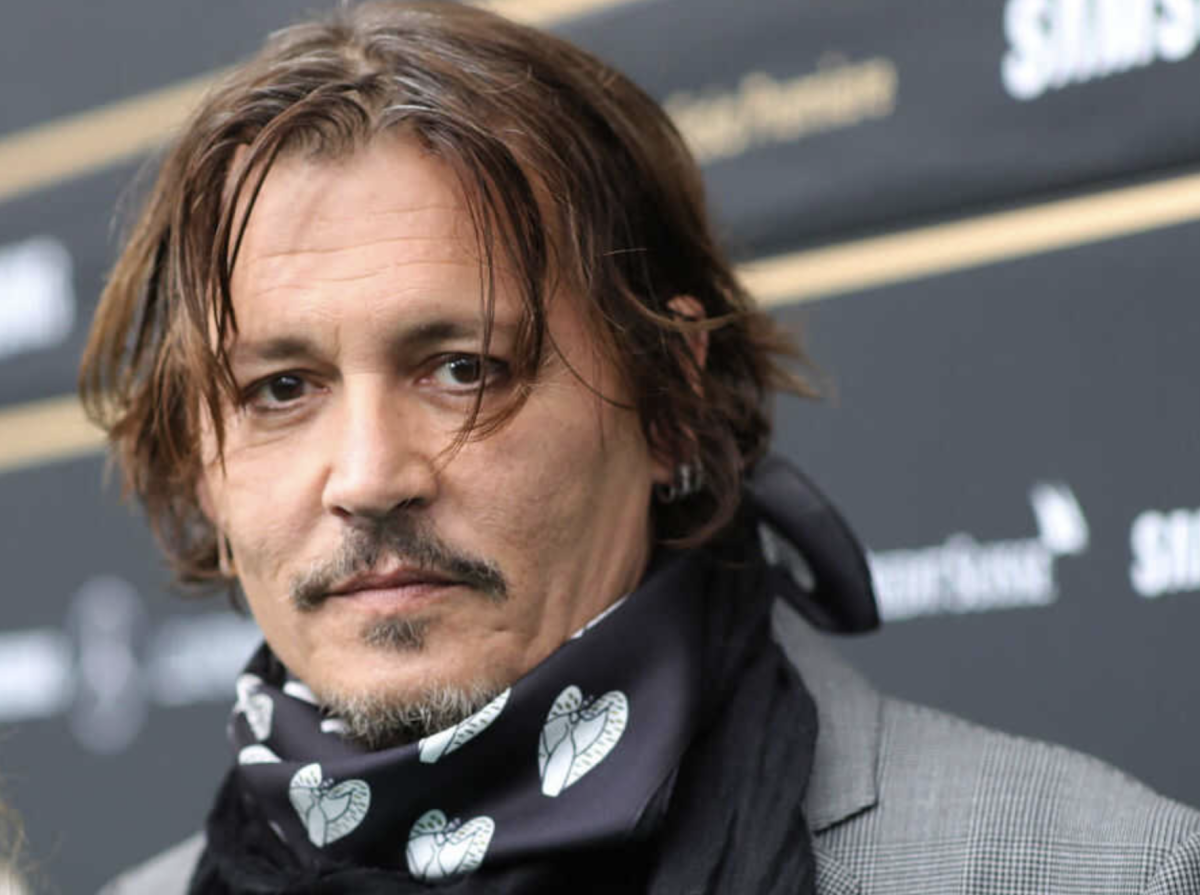 Depp’s lawyer Camille Vasquez, who also became popular because of the Heard trial, was listed as his lawyer. She was joined by her colleague Ben Chew.

In a deposition, Depp admitted to yelling at Brooks for allegedly shouting at an elderly homeless woman who got in his way on the shoot outside the Barclays Hotel in Los Angeles, but denied ever hitting him

“His words to her were with great anger and bitterness and — you know, there was a lot of poison in it.,” Depp said of Brooks. “I don’t tolerate injustice.”

Brooks admitted that later that night he and Depp hugged and then the actor posed for a selfie with him. The location manager posted the picture of the pair on his Facebook page. He only took it down after filing the suit.

Brooks is asking for a lot of money in damages from the people involved in making the movie. He’s suing for assault and battery, emotional distress, negligence and other things.

Home » Movies » Ahead of Trial, Johnny Depp Reaches a Settlement with Crew Member he Allegedly Hit