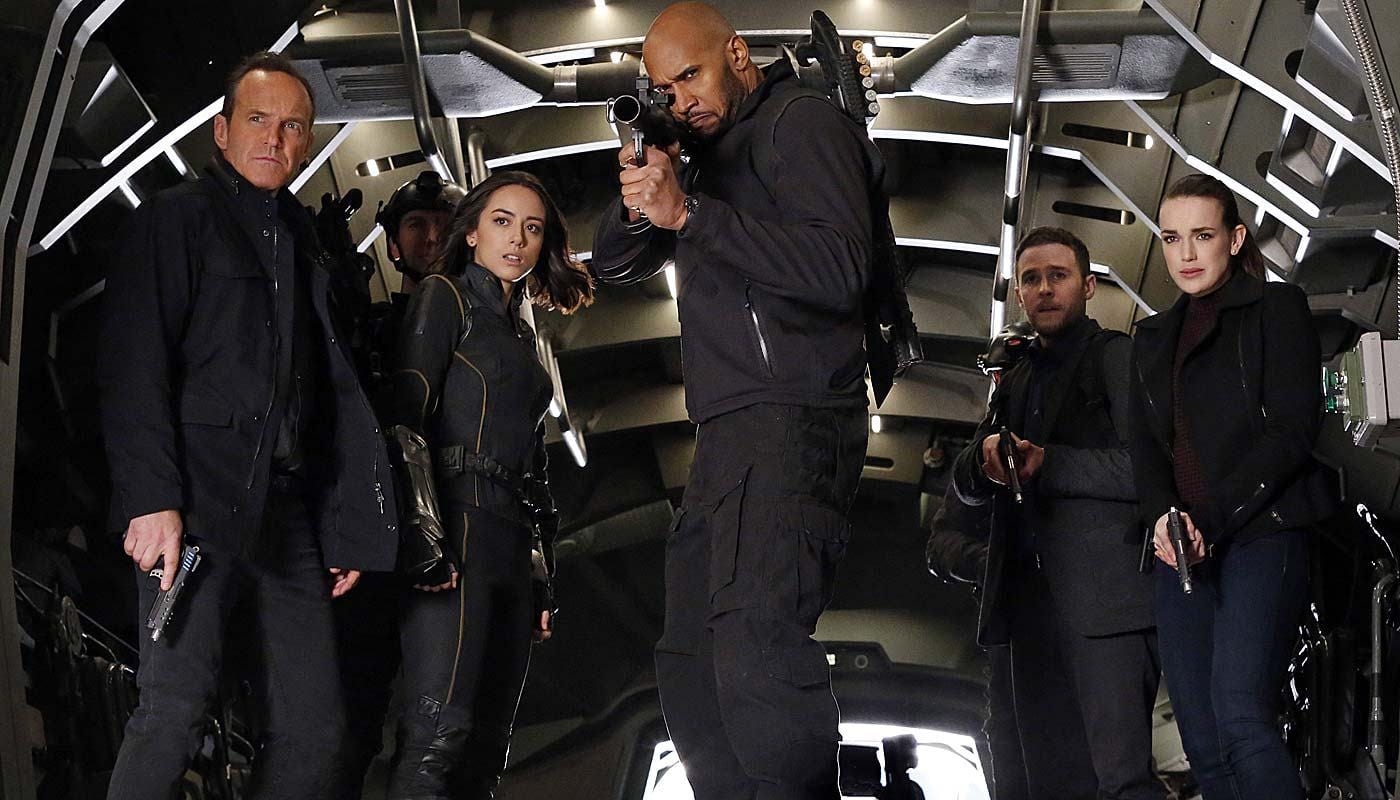 The fate of Agents of S.H.I.E.L.D. was uncertain for a while, but our concerns have been put to rest as ABC announced yesterday it has renewed the series for a fifth season!

Despite its ratings in the 10pm slot, a cancellation would not make sense, due to the arrival of another new Marvel show in the Fall, Inhumans, which showrunner Scott Buck said would connect to S.H.I.E.L.D. Also, creator Jed Whedon said this season’s “three story pods” have been some of the series’ best work yet. The season finale – airing this Tuesday – will see the team try and stop Aida for good as well as the return of Ghost Rider (Gabriel Luna) from the dimension he sent his uncle Eli.

There is no word yet on the fifth season’s episode count or when it will debut.