Dev Patel, an actor known for films like Yesterday and Slumdog Millionaire, became the unexpected witness to a stabbing in Adelaide, South Australia, with photographs showing him verifying with local cops.

A woman has been arrested after allegedly stabbing a man she had been arguing with inside a service station in Adelaide, according to reports from the English actor who was one of multiple witnesses. The 32-year-old victim was taken to the hospital, while the 34-year-old suspect was arrested by police at the scene of the incident. Witnesses are said to have attempted to intervene in the conflict between them, but without success.

English actor Dev Patel has witnessed a stabbing in Adelaide’s CBD which left a man hospitalised.

The Slumdog Millionaire and Lion actor was questioned by police after the incident on Gouger Street last night. pic.twitter.com/nnsTZuvwrS

The injuries to the victim were not life-threatening, and he was taken to a hospital in an ambulance while the accused perpetrator was later charged by South Australia Police Force with aggravated assault causing bodily harm, and denied bail. According on 7News, the couple had previously been reported to police, and numerous photographs of Patel with cops have circulated online. 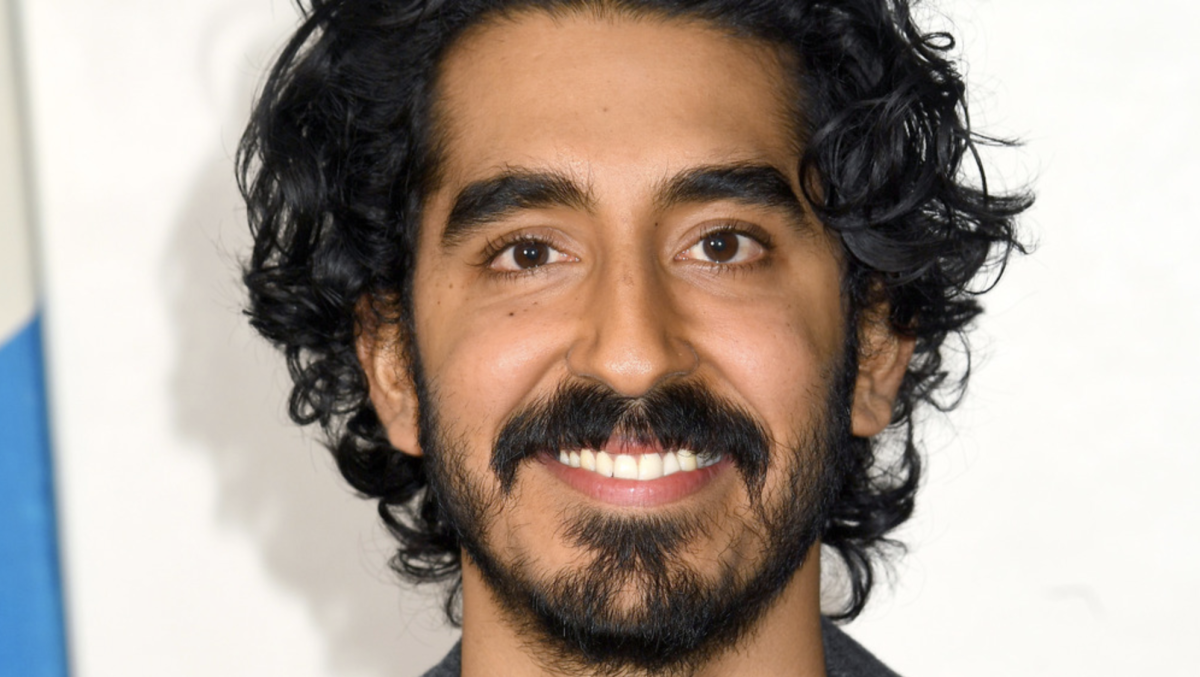 Married to actress Tilda Cobham-Hervey, Patel spends his time in Adelaide between delivering absolute banger performances in films like Lion and The Hotel Mumbai. Since 2017, he has resided in Australia, where he filmed the bulk of Academy Award favorites.P

Patel has also been cast in recent years in films like The Green Knight, and he will star as the lead character in an upcoming action thriller called Monkey Man, which he will also write and direct. Netflix has bought the film’s rights, calling it “John Wick in Mumbai.”

Home » News » After Witnessing a Stabbing in Australia, Dev Patel is Seen Talking To Cops