In March 2021, HBO Max premiered a film many people said couldn’t exist. After years of fan activism, charity fundraising, and pressure on Warner Bros., Zack Snyder’s Justice League finally debuted. Fans were mocked by ‘industry experts’ for their dedication, with warnings that the movie wouldn’t be released or could never be released.

It also meant that, on March 18, 2021, when the four-hour epic aired on streaming and instantly became a hit, certain substantial portions of humble pie were consumed. It was highly praised, ranked fourth among HBO Max movies in terms of viewership for the year 2021. 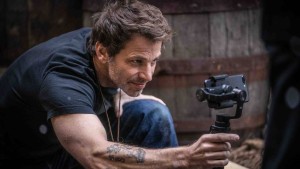 It’s amazing, especially given that it is by far the oldest film on this list, demonstrating that there is still a lot of demand for Snyder‘s DCEU project. Naturally, fans are ecstatic.

Many people are still fighting to #RestoreTheSnyderVerse:

Others are ecstatic about the cold statistics that prove haters wrong:

Why didn’t the Snyder cut perform even better at the box office?

Of course, there’s plenty of admiration for Snyder himself: 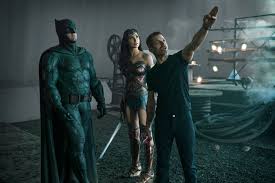 The film was an instant hit, becoming the highest-grossing DC Extended Universe release to date. Despite this success, it’s unlikely that Snyder will return to finish his DCEU tale. He’s currently working on Netflix‘s massive space opera Rebel Moon, and Warner Bros. doesn’t appear interested in mending fences with him to get him back.

Then again, back when the prospects of Snyder ever releasing his cut of Justice League seemed like a far-fetched fantasy, who knows what might happen?

Home » Movies » After ‘Justice League’ Spends a Year As One Of the Most Sought-After Films, Zack Snyder Fans Rejoice