After debuting for the 50th anniversary, EPCOT’s newest nighttime spectacular, Harmonious, will be replaced by an all-new night show.

At D23 Expo’s Parks panel, the news was confirmed that a new night show is expected to debut in 2023 as part of park-wide celebrations for Disney’s 100 Years of Wonder. It was revealed that this will also serve as a celebration of EPCOT’s 40th anniversary. Few other details were given about what the show will entail. 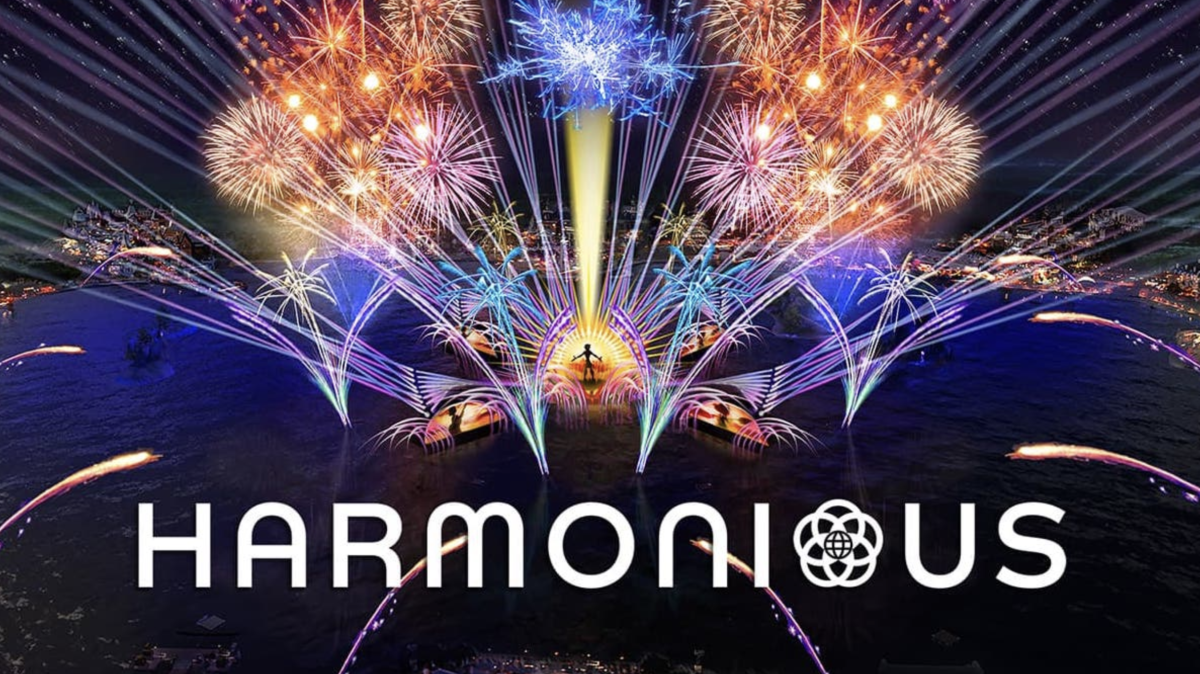 Among Walt Disney World’s ever-changing entertainment lineup, the ‘Harmonious’ show has been a hot topic of discussion, with some claiming that the new spectacle isn’t a suitable replacement for its predecessor, IllumiNations: Reflections of Earth, which had been entertaining visitors at EPCOT since 1999.
Harmonious, on the other hand, was met with some trepidation and contempt before it ever debuted since its presence signalled that World Showcase Lagoon would be filled with a number of somewhat daunting barges that are still visible during the day.

With the return of Happily Ever After to Magic Kingdom, people are cautiously optimistic about Disney’s newest show, Harmonious. It is not clear if the company always planned for it to only run until 2023 or if they’re ending it early due to guest feedback.

What are your feelings about Harmonious? After such a short time, will you be disappointed to see it go? Watch the show below!