With so many actors in the Marvel Cinematic Universe becoming close friends in real life, a family beyond what we see on the big screen began to form. However, this would never happen with two of the people under discussion.

Scarlett Johansson, one of Marvel’s biggest stars who brought Black Widow to life in 2010, apparently doesn’t get along well with another actor who is also soon joining the MCU.

We’re talking about Ryan Reynolds, who plays Deadpool in the Fox Marvel universe. The sequel to Deadpool will be included into the Marvel Cinematic Universe. A clause in his contract appears to suggest a lot of hate toward Scarlett Johansson. 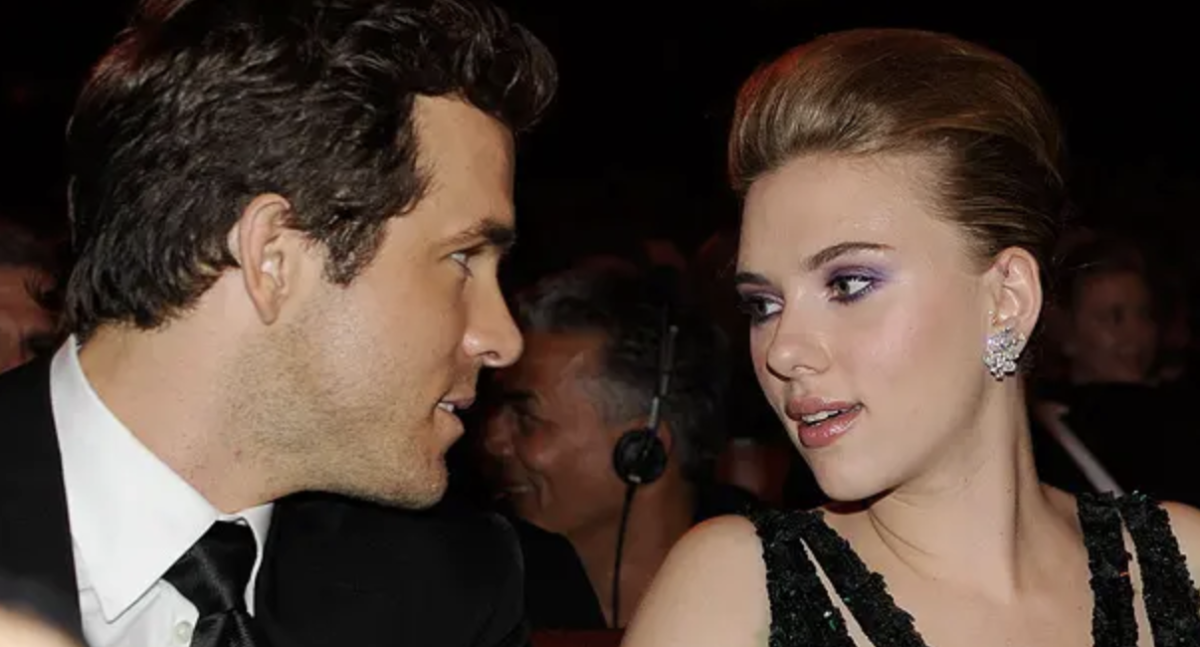 During the years 2008 to 2011, Ryan and Scarlett were married. The journalist Daniel Richtmanthen states that the actor made it clear to Marvel he would not want to work with the actress in any movie production involving their characters together such as Avengers movies.

Even though Black Widow died in Avengers: Endgame, it’s still possible that she could return (read), as Marvel is intending to explore the multiverse in its future. If they want, this provides a potential meeting between the spy and Deadpool. However, if we’re asking the actors themselves, it doesn’t seem like this will happen.

What did you think? Stay tuned for more Marvel updates!