This week on AEW Dynamite, Orange Cassidy won the All-Atlantic Championship from PAC in the main event. The end of the match saw “The Bastard” try to use a ring bell hammer as a weapon, only for Danhausen to stop him. He got a second hammer from under the ring, but was then hit with a stiff punch by Cassidy. “Freshly Squeezed” decided not to sink down to Pac’s level and hit him with an Orange Punch instead for the win.

Cassidy entered the night 0-8 in championship matches in AEW, including losses for the AEW World, TNT, IWGP United States, All-Atlantic and Trios Championships. The pinfall also gave him his first win over PAC–a rivalry that dates back to 2020.

Why Does Orange Cassidy Have That Distinct Acting Style?

AEW fans have taken a liking to Cassidy despite his carefree persona, which is unusual for a wrestler. In an ESPN interview from back in 2020 where he stepped out of character, he explained the reasoning behind it. 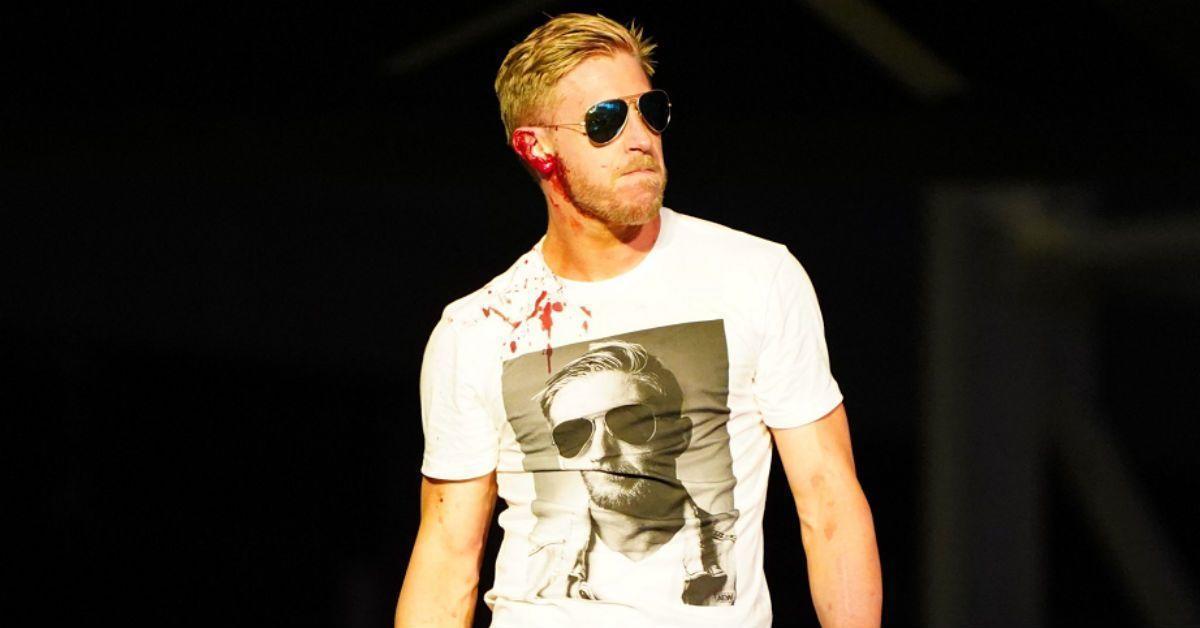 Cassidy began by discussing his early career tribulations, saying “It was one of those things where you like wrestling, so you build a ring in your backyard, and you start to wrestle, and then, you know, no one likes you because you’re a skinny white kid who doesn’t do anything great,” He followed up by talks about how he developed his persona – “If I have to wrestle, I’ll wrestle. It’s not my fault that I’m good at wrestling,” Cassidy said of his character’s motivations. In conclusion, he stated “”It’s like one of those things, you have a job, you’re good at it, but you know, do you really wanna?”