Adam Levine is trying to focus on work as he deals with the fallout from his cheating scandal.

Maroon 5 will have a Las Vegas residency at Dolby Live in Park MGM, with their first performance taking place in March 2023. The band is set to play 16 shows from March to August 2023.

The news of the residency came after Maroon 5’s and Levine’s confirmation that they will perform at the MGM Grand in Las Vegas on Oct. 1. The band is currently on tour, and despite the controversy, Levine has no intentions of stopping performing. After Maroon 5 performs in Las Vegas, it will travel to Singapore in November for a concert. 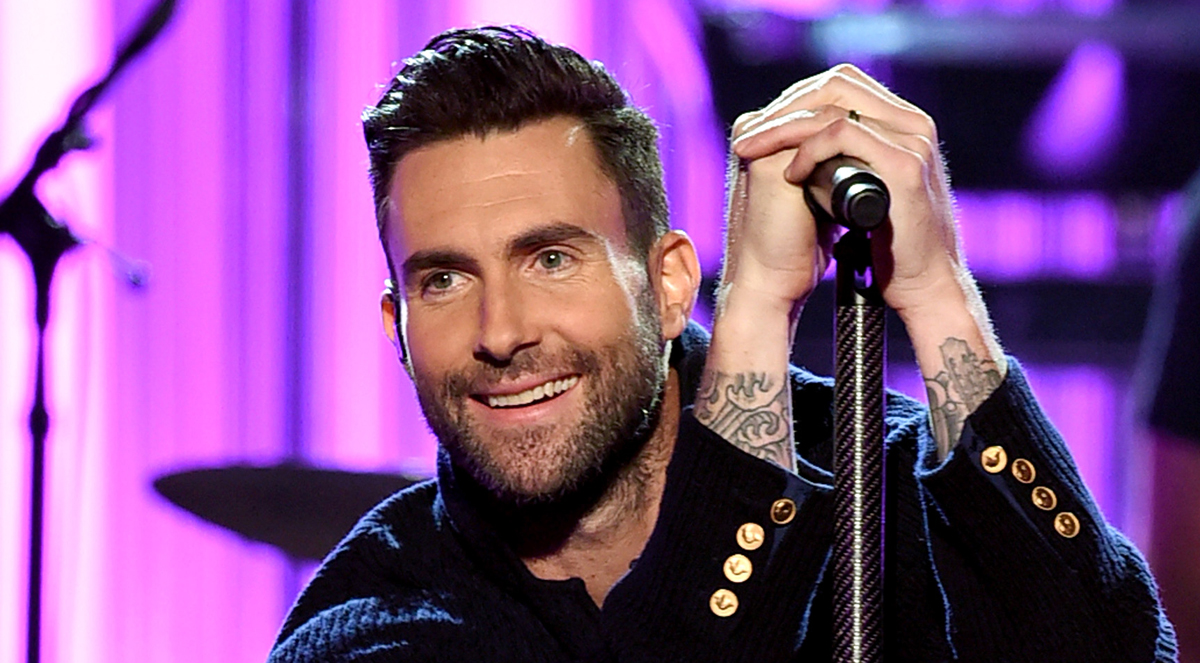 Levine, who is married to former Victoria’s Secret Angel Behati Prinsloo, is expecting his third child with his wife of eight years. Prinsloo shared the news on her Instagram account days before Stroh released her bombshell video.

Despite the fact that he denied having an affair with Stroh, Levine confessed to having “crossed the line.”

“In certain instances, it became inappropriate; I have addressed that and taken proactive steps to remedy this with my family,” Levine wrote in a statement.

“My wife and my family is all I care about in this world. To be this naive and stupid enough to risk the only thing that truly matters to me was the greatest mistake I could ever make,”

Behati Prinsloo is currently pregnant with her third child, and fans are congratulating the couple on their beautiful family.

“He maintains that none of these interactions became physical,” a source close to Levine told Fox News Digital.

The pair went on a romantic vacation to Bora Bora shortly after the infidelity allegations were leveled against them. The couple was seen out and about in Montecito, California, shortly thereafter. Prinsloo and Levine got out of a white SUV as they appeared to be laughing together in one photo.

Levine and Prinsloo have two children: Dusty, who is 5 years old, and Rose, 4.