A recent interview with In Touch has revealed some flirtatious DMs that Adam Levine has been sending to Alyson Rose, one of his accusers amid cheating allegations.

I had seen TikToks of him before he told me, while I was scrolling through girls’ stories on Instagram. And that’s how it happened with me.” 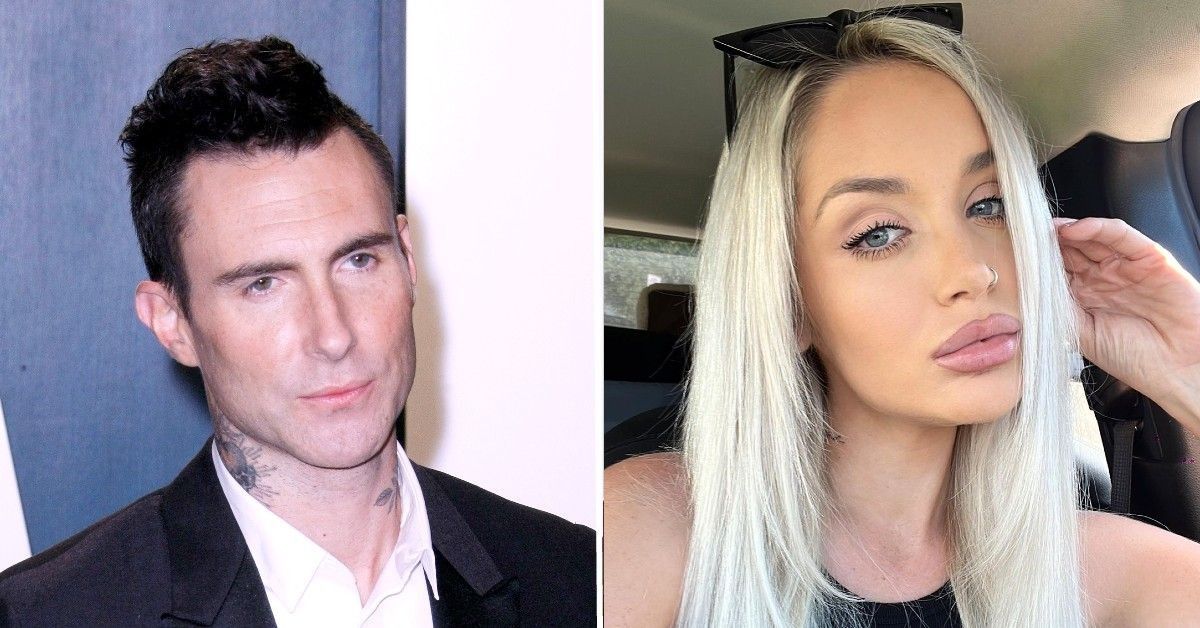 Rose believes that after she ran into him at LAX on July 27, 2017. “I was volunteering on Skid Row. I have friends that have a non-profit and help people down there, and I posted a video that morning and one of the viewers was him,” Rose recalled. “I was like, ‘How did Adam Levine see my s—?’ I asked him, ‘How did you find me?’ and he said I came up on his ‘For You Page.’ He’s notoriously known for watching girls’ stories on Instagram.” According to Rose, one of her social media postings piqued the interest of one of Levine’s followers.

According to a source close to Alyson Rose, who claims she had an affair with Maroon 5‘s frontman, Levine was “out of line” in his flirty texts. Read her tell-all interview in In Touch magazine.

According to the Instagram model, the women Levine has “spoken to” are strikingly similar to her. “They literally look like me,” she said. “They have big blue eyes or have dark or blonde hair. What are you doing, bro?” Rose also revealed that she didn’t particularly enjoy Levine’s music and was unaware he was married when they allegedly began talking.

Levine and Behati Prinsloo got married in 2014 and have two daughters together, Dusty Rose and Gio Grace. On September 15, 2020, Prinsloo announced that she was pregnant with their third child. In an interview, Rose explained how she initially thought Levine was taken when they first started talking: “I’ve told him before, ‘I don’t like your band.’ Even in the first messages to him, I went and scrolled through his page and was like, ‘Oh s—, you have a girlfriend. I’m really sorry,’ and then he said something else that was really terrible,” 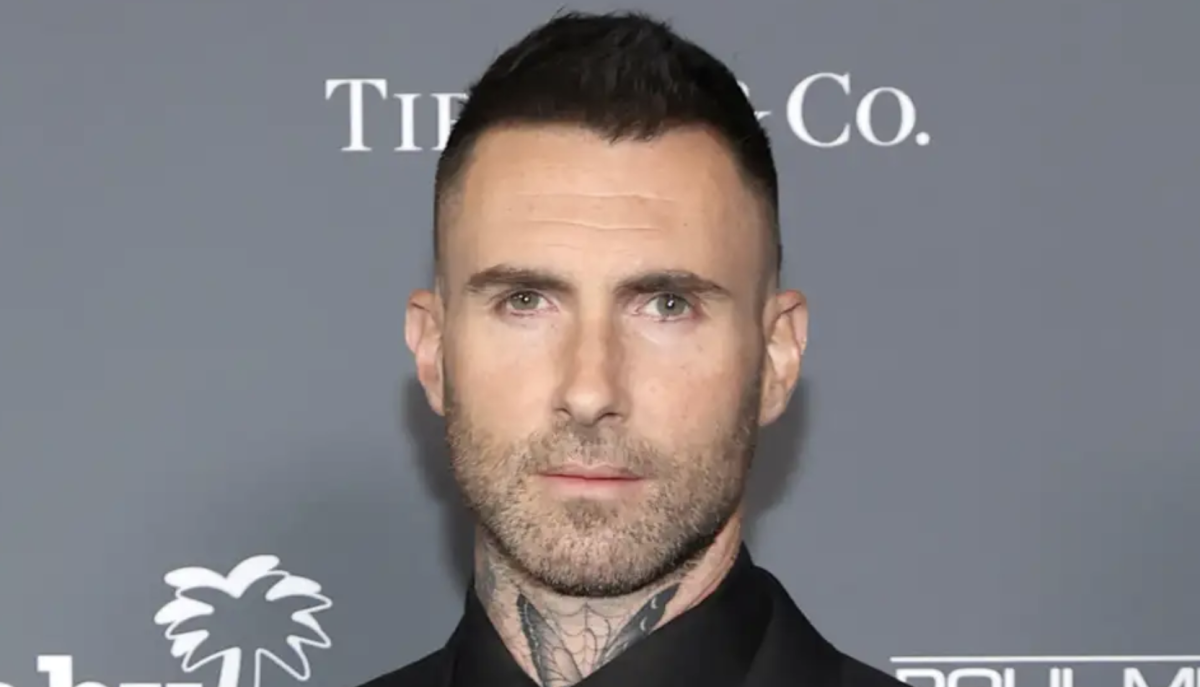 “I literally talked to him about tattoos 24/7. We talked about tattoos all the time — that’s what the majority of our conversations were about. Did he call me hot and ask me for pictures? Yes, he did. Is that out of line? Yeah. Should I have been talking to him? Maybe not, but I was single. I didn’t seek him out and I didn’t meet him.”

Rose, 43, told of her experiences with Levine days after Instagram model Sumner Stroh posted about them online.  On September 23, Stroh publicly admitted in a TikTok video that
She felt “manipulated” by the This Love artist, who she had been involved with for about a year.

Shortly afterward, Levine denied the allegations “I used poor judgment in speaking with anyone other than my wife in ANY kind of flirtatious manner,” he wrote on Instagram Stories on Sept.
20 He doesn’t seem like he would have done that.”