Anya Taylor-Joy is now married. According to Page Six, Anya Taylor-Joy secretly married her boyfriend Malcolm McRae. While there aren’t many details available about their wedding, the news source claimed that they exchanged vows in a private courthouse ceremony.

It is unclear exactly when the Queen’s Gambit star wed McRae, but reports say that they married in the United States before she traveled to Australia. She has been filming the Mad Max: Fury Road prequel Furiosa there.

However, Taylor-Joy was seen with McRae in Sydney, Australia in mid-July wearing her engagement ring. 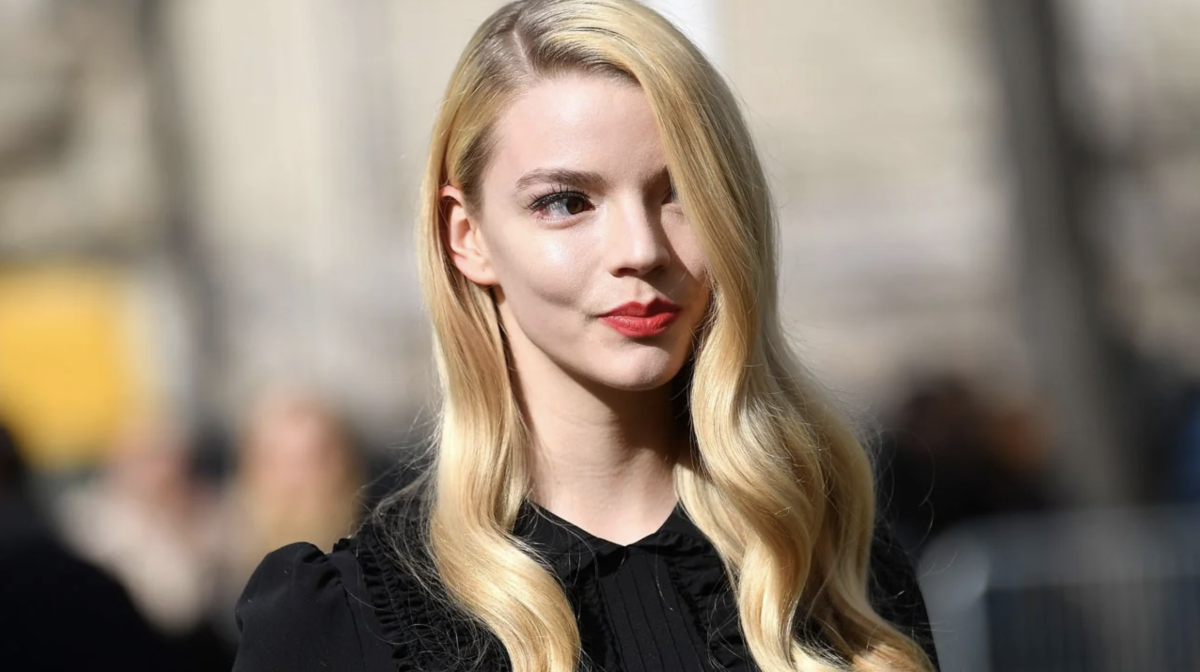 Mckenna and Taylor-Joy have been dating for approximately a year, according to reports. In late June, she was photographed wearing a noticeable piece of jewelry on her ring finger, which sparked engagement rumors. She was filmed wearing the ring while getting off a private plane in Sydney, Australia.

An eyewitness told the Daily Mail, “She bounded off the plane and then seemed to flash the ring at her driver before getting in the car.” They added, “She was either showing off the ring or doing a dance move. Either way, she looked ecstatic.”

When it comes to her relationship, Taylor-Joy has kept things quiet. She was the first to do so in March, when she disclosed her connection with McRae during an interview with British Vogue. She told the outlet, “I said to my partner the other day that he was my hobby.” She continued, “I’ve finally found someone who will happily sit in silence with me reading. We’re basically 80 years old and 7 at the same time, and it works really well.”

According to reports, the actress was able to marry her partner while still maintaining a hectic schedule as she films Furiosa. The film will focus on the character’s origin story, which was previously depicted by Charlize Theron in 2015’s Mad Max: Fury Road. Chris Hemsworth and George Miller, the film’s director, writer, and producer respectively, will star in it. It’ll be quite some time before fans get to see Furiosa on screens; it’s set for release in 2024.