Actress Anne Heche, who was in the show Chicago P.D. on NBC as well as Another World in the ’90s, has passed away at the age of 53, a representative for the star told PEOPLE on behalf of Heche’s family and friends.

“Today we lost a bright light, a kind and most joyful soul, a loving mother, and a loyal friend. “Anne will be deeply missed but she lives on through her beautiful sons, her iconic body of work, and her passionate advocacy. Her bravery for always standing in her truth, spreading her message of love and acceptance, will continue to have a lasting impact.”

The family’s representative has confirmed to PEOPLE that, while Heche is legally dead according to California law, her heart is still beating and she has not been taken off life support. This allows the OneLegacy Foundation time to find potential recipients who may be a match.

Heche was involved in a series of car crash incidents on Friday, Aug. 5. The second crash caused a burst of flames that left her severely burned. She was admitted to the hospital in critical condition, and sadly never recovered from her injuries. Authorities determined in the days after the crash that Heche had narcotics in her system at the time of the accident. 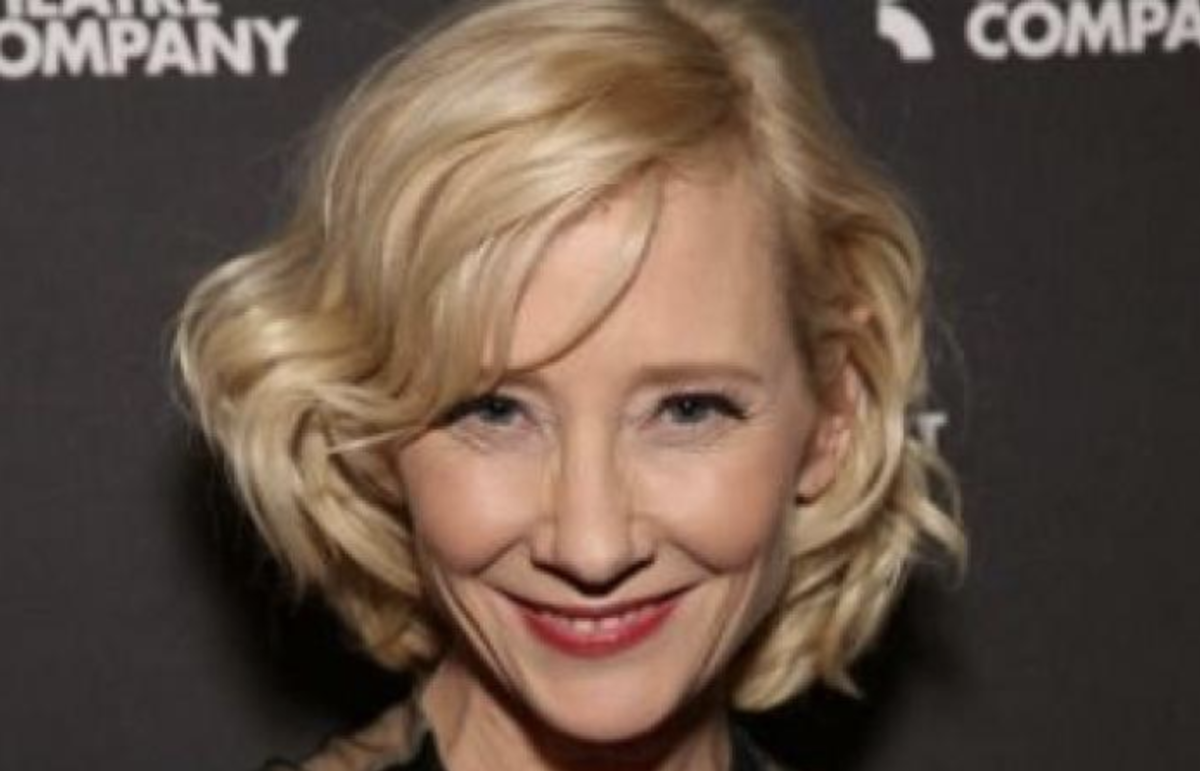 Heche was born in Aurora, Ohio on May 25, 1969. She was the youngest of five children. Three months after her father died when she was 13 years old, her 18-year-old brother Nathan died in a car accident.

Heche became interested in acting when she was a teenager. When she was around 18, she was offered a role in Another World. In a past interview with the Telegraph, Heche recounted that time of her life., sharing, “Again I was told I couldn’t go. My mother was very religious and maybe she thought it was a sinner’s world. But I got on the phone and said, ‘Send me the ticket. I’m getting on the plane.’ I did my time with my mom in a one-bedroom, skanky apartment and I was done.”

Heche would go on to be a regular cast member of Another World for four years, winning a Daytime Emmy award for her role in 1991. She then began to work on other projects, appearing in major films such as I Know What You Did Last Summer; Psycho (1998); and Six Days, Seven Nights alongside Harrison Ford.

Heche was most well-known for her relationships with comedians and TV hosts. She started dating Ellen DeGeneres in 1997 but the couple broke up in 2000. In 2002, Heche married cameraman Coleman “Coley” Laffoon. They shared one son and then separated in 2007. Their divorce was finalized in 2009. Next she dated actor James Tupper and they had one child together. They starred together on the ABC comedy Men in Trees. Heche is survived by her two children, one sibling, and her mother