We have known for a while that Marvel’s first female lead movie would be Captain Marvel, at SDCC we got conformation that Brie Larson would be taking on the role of one of Marvel’s leading ladies. Since then there has been lots of talk about how small Larson is in comparison to Captain Marvel, formally known as Miss Marvel. Really the height difference isn’t all that crazy Carol Danvers is supposed to be 5’11” and Brie Larson is 5’7″.  My curiosity got me so I put a little research into some other comic characters height vs the actors who are currently playing them. 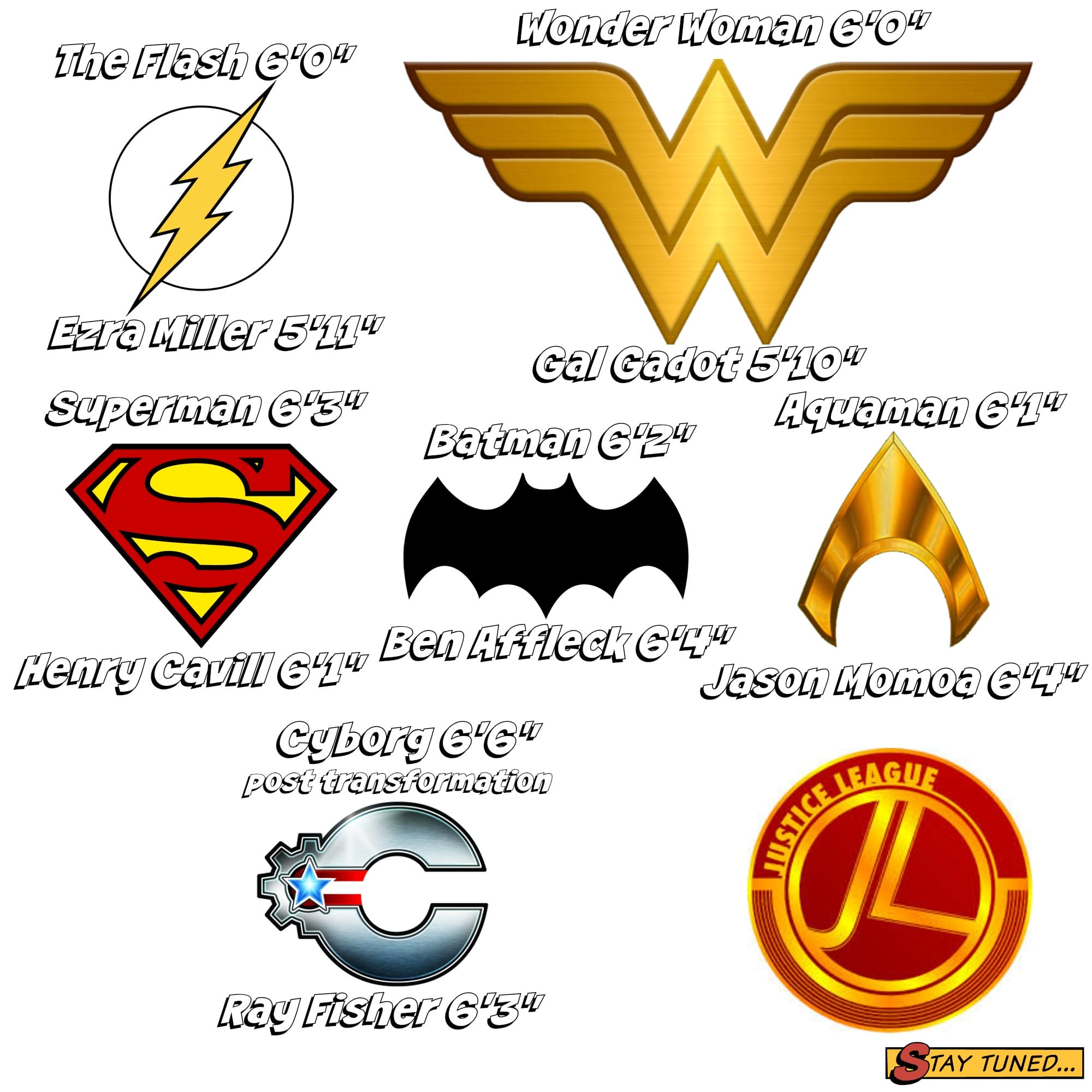 Okay so everyone is pretty close and we can’t count Ray Fisher because he is 6’3″ without the Cyborg legs he is going to soon acquire! Superman is typically the tallest of the Justice League Heroes, but Momoa and Affleck are both three inches taller than Cavill. Now onto the Avengers…as seen in the first movie, there are like 30o of them now not enough space!! 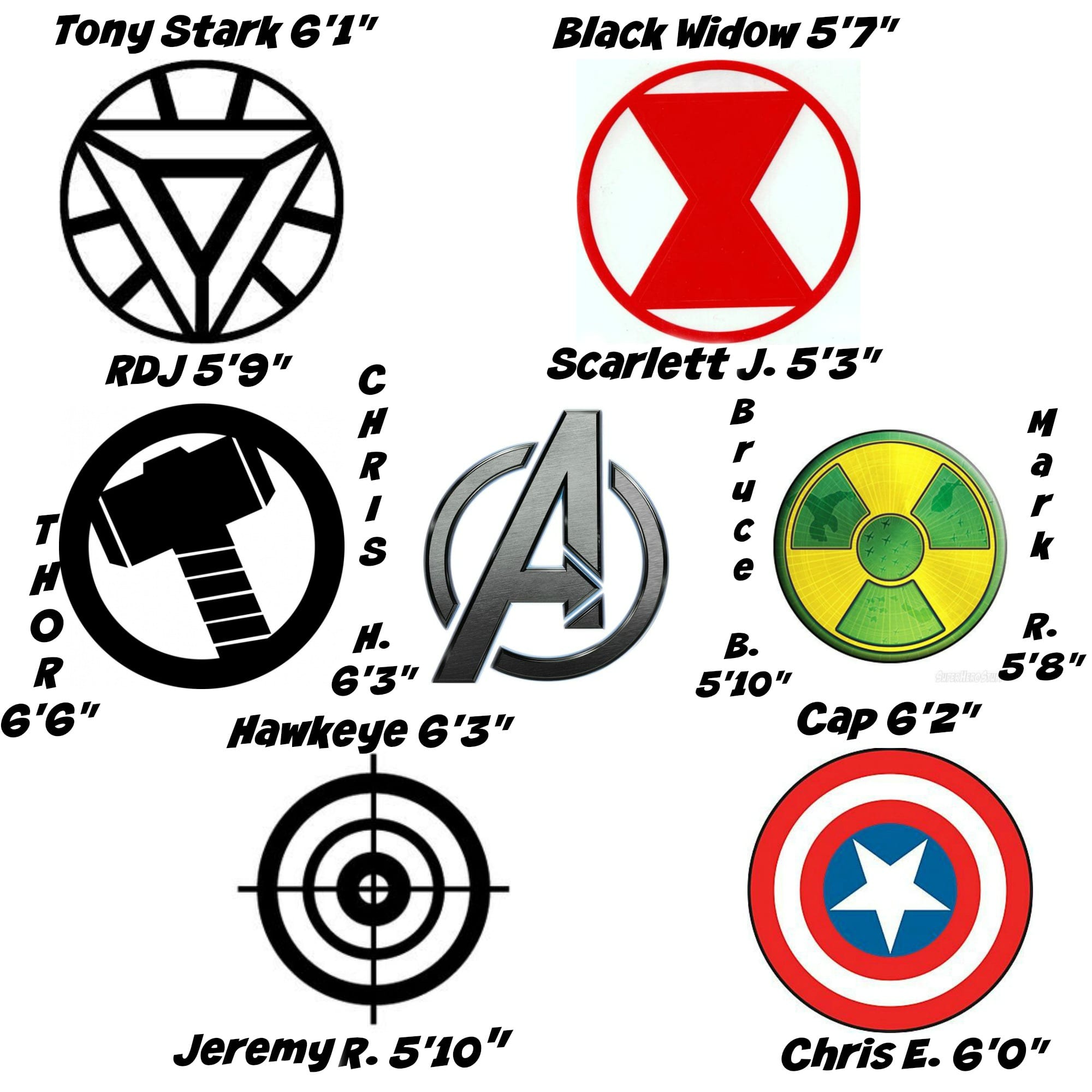 We have some major differences on the Marvel side, Jeremy Renner is 5 inches shorter than Hawkeye and Scarlett Johansson is 4 inches shorter than Black Widow. So the difference in height between Scarlett and Black Widow is the same as the difference between Brie Larson and Captain Marvel. The real moral of the story here is that when a studio casts an actor as a character that is beloved by many there are always going to be groups of people who are not over the moon with their choice. Though as the creative teams behind these comic book companies and their movie studios have shown us over and over again they are making the right choice, so just sit down and enjoy the live action representation of some incredible heroes! 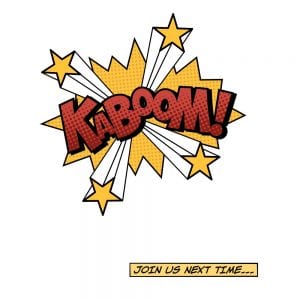 Home » Fandom » Actors vs Their Comic Book Counter Parts…Do They Measure Up?