Action Comics #1 is probably the holiest of holy grail comics. I don’t think there is another comic on the face of this earth that could fetch as high a price. The closest one we have is probably the first appearance of Batman in Detective Comics #27. Ever since the pandemic hit the price of collectibles has been climbing like crazy. Comics, trading cards, dolls, all of it! Now’s a good time to take stock of what you have, since you might be sitting on a gold mine. Now, Action Comics #1 set a new sales record! The first appearance of Superman sold for $3.25 million. Tell me that’s not insane! 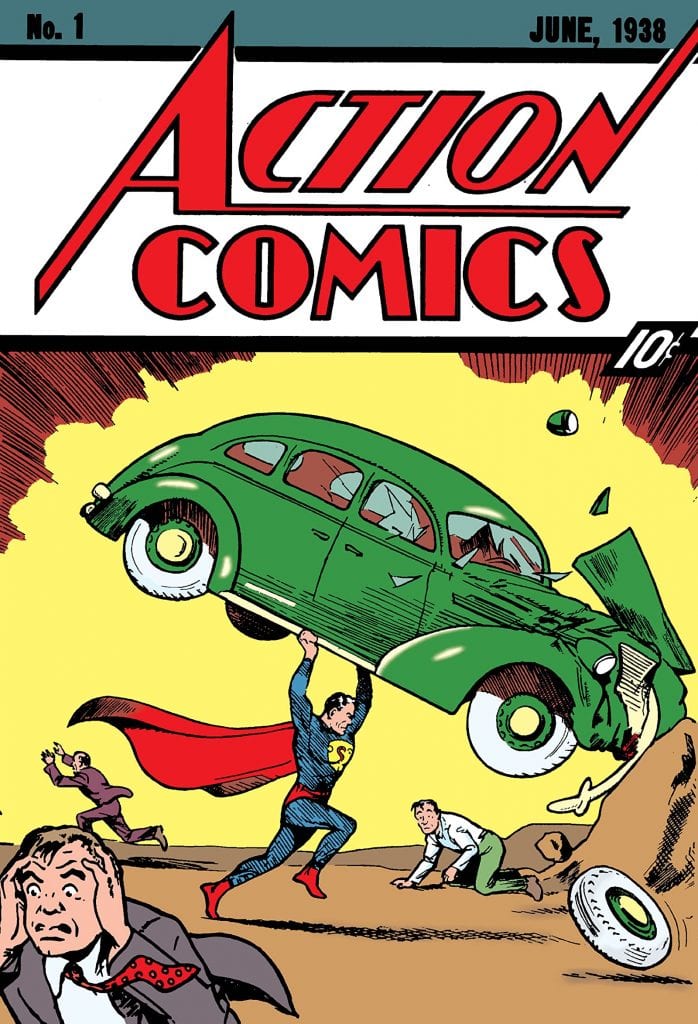 ComicConnect is the ones who revealed the private sale, which still blows my mind. The comic in question was graded at an 8.5 by CGC. CGC actually released a statement claiming that only 41 issues of Action Comics #1 exist in their grading system. Even crazier than that is that there are only two copies in the world that have a higher grade than the 8.5 record breaker.

The seller actually purchased this copy of Action Comics #1 a few years ago for $2 million dollars. Remember guys, don’t flip your collectibles immediately.

Still, it’s hard to imagine a book fetching this kind of money. If you spend wisely that’s enough money that you would never have to work another day in your life. The problem is you’ll probably never encounter this book out in the wild. If you ever do happen to find one in a garage sale I’d recommend picking it up. Especially if someone is selling it for like $0.25. If you do that just make sure you come back to give them a cut of your money! It’s a friendly thing to do!

What’s the most valuable comic in your collection? Let us know in the comments below because we want to know!