Out of all the changes that Saturday Night Live has endured in its almost 50 years on air, standup comedian Gabriel Iglesias believes that the ma**cast exodus this past summer could be what finally pushes it overthe edge. He also doesn’t think he’ll ever get asked to host by executive producer Lorne Michaels.

Although he has expressed interest in hosting Saturday Night Live, comedian Fluffy Iglesias doesn’t think it’s likely to happen anytime soon. “SNL’s not going to be around for much longer. And I don’t think I’m going to get that call. And I’m not trying to start a, ‘Hey let’s get Fluffy to host,’ because that’s more forced than anything. I’m OK with it, I’m going to be alright.” he told CinemaBlend.

Iglesias, who is now 46 years old, first gained notoriety as a star on Nickelodeon’s All That alongside Kenan Thompson. He has since gone on to have a successful career as a standup comedian, selling out theaters and stadiums across the country. Iglesias admitted that he did dream of joining SNL at one point in his young career. 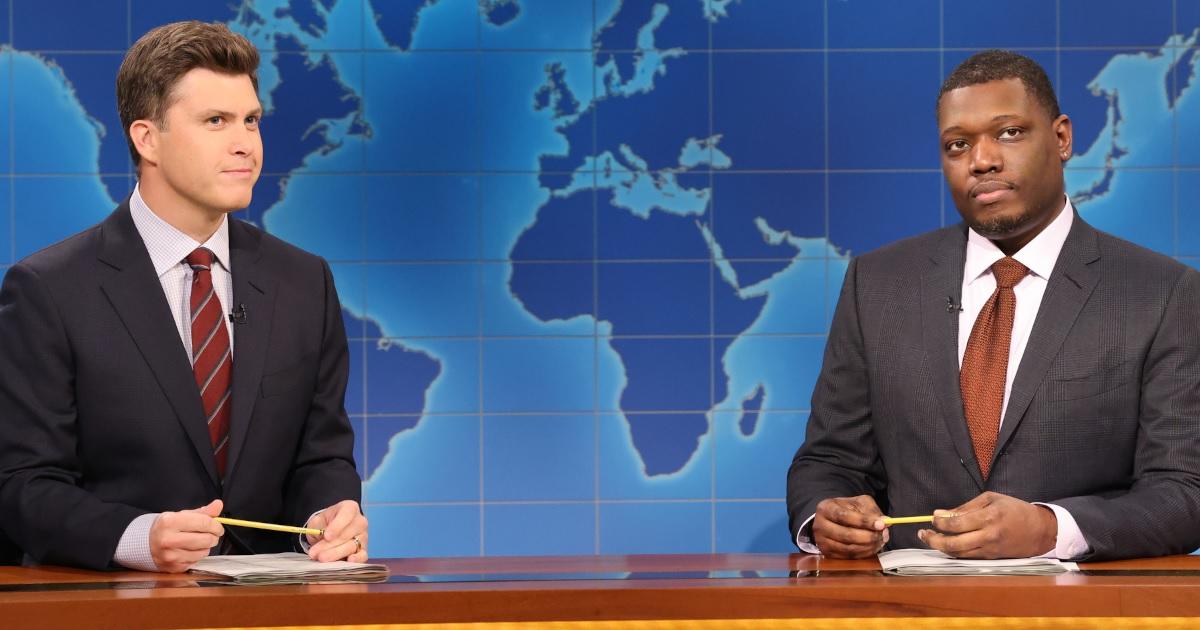 Iglesias expressed to CinemaBlend that while he did enjoy his time on All That, it was essentially the lower-level training ground for SNL comedians. Iglesias said he always wanted the opportunity to audition for a spot on SNL’s cast but believes that chance has passed him by now. Although brief, Iglesias stated that he savored other opportunities to do comedic sketches here and there during his time with All That.

Iglesias is not the only one who thinks SNL’s expiration date might be coming soon. Back in July, Thompson told Charlamagne, tha God that Season 50 would be a “good number to stop at,” adding, “That’s an incredible package.” Thompson was responding to a rumor Michaels himself started when he told CBS Mornings in December 2021 that he is only committed to doing the show through its 50th anniversary. “I have a feeling that would be a really good time to leave,” Michaels, who created SNL in 1975 said.

Gabriel Iglesias may not have landed a spot on Saturday Night Live, but he’s doing just fine. His latest Netflix special, Gabriel Iglesias: Stadium Fluffy Live from Los Angeles, was filmed at Dodgers Stadium and released on Tuesday. The historic show was filmed during the Netflix Is A Joke festival in May, making Iglesias the first comedian ever to perform a solo show at the home of the Los Angeles Dodgers.

Saturday Night Live‘s 48th season started on Oct. 1 and the next episode will air on Oct. 29, featuring Jack Harlow as both host and musical performer. You can watch SNL every Saturday at 11:30 p.m ET on NBC or stream it later via Peacock.

Home » News » According to a Popular Comedian, “Saturday Night Live” Won’t Be Around for Much Longer