Aaron Carter has announced that he has lost custody of his 9-month-old son Prince and is currently undergoing an outpatient recovery program in Los Angeles. In an interview with The U.S. Sun, Carter stated that he wants to avoid a relapse after 5 years of sobriety. He also mentioned that he recently reconciled with fiancée Melanie Martin, whose mother currentlyHas custody over their son.,

Carter told The Sun that he had checked into Lionrock Recovery while out buying food with Martin at his side. He hopes it will prevent him from going back on the wagon and stop him smoking marijuana to help repair his relationship with Martin. 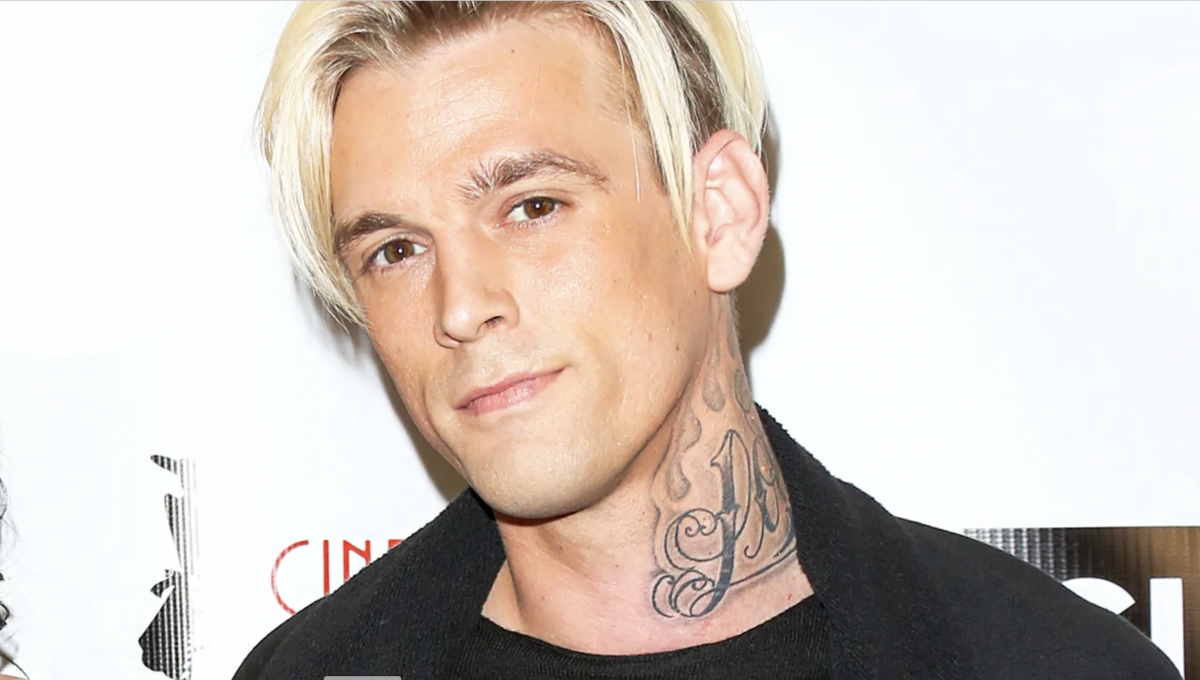 Asked about recent videos of him looking ‘out of it’ and requesting Xanax, Carter denied having issues with prescription medication or opioids. He did say he had been facing addiction but felt no need to keep that hidden.

“I haven’t had any relapses or anything like that, it’s just triggers are big right now for me [and] I want my son back,” he told The Sun. “The main reason why I enrolled into Lionrock Recovery outpatient is to help with the weed.” He claims he does not “need” to cigarette smoke marijuana and ceased growing cannabis himself, even though California and the Department of Children and Family Services never ordered him to stop.

“It’s new being a parent, but it’s actually become really fun and exciting and given me a new chapter of my life. It’s been amazing.” Carter said of his therapy. It consisted of an “abstinence program” with a single therapist, he added. The court suggested he go, but it did not make it necessary, according to him. “I do group therapy, parenting classes, domestic violence classes, I got myself certified in CPR, just a lot of different things,” he explained. It’s been wonderful being a parent, according to him.

Martin accused him of causing her three ribs to fracture during an argument in April, allegations he denied. According to Martin, the “untrue” claims were made up while she was going through postpartum depression.

“We went through a time where we were just being immature and just using the internet to try to get back at each other and just being immature people. We deactivated both of our social medias,” Carter said of their social media use during their relationship struggles. “First I want us to figure out what we are doing right now. I’d like to get married, move to another place,” Martin also told The Sun.

The videos of him slurring his words and appearing drunk or high have nothing to do with drug use, he claims. He blamed them on insomnia “I’ll take my medication for sleep and then I’ll go on a live stream, and I’ll get really sleepy,” he said “I should be going to sleep but sometimes I’ll stay up a little later than I should.” He revealed that he was taking Zanax as part of his “regimented medication” while in rehabilitation.

The medications he’s been taking “keep me clean from huffing dust.” Carter told The Sun. A hearing to determine custody of Prince is set for later this month.