On Labor Day, Twilight star Peter Facinelli and Lily Anne Harrison welcomed their first child together. To announce the news to family and friends, the actor took to Instagram.

On September 5th, 2022, Gallerani posted a black and white photo of his baby’s hand wrapped around his finger with the message “Happy ‘Labor’ Day @lilyanneharrison” followed by “Sept 5th, 2022.”

At the end of June, Harrison announced her pregnancy with an image of her expanding tummy. “Not a burrito belly.” she wrote. 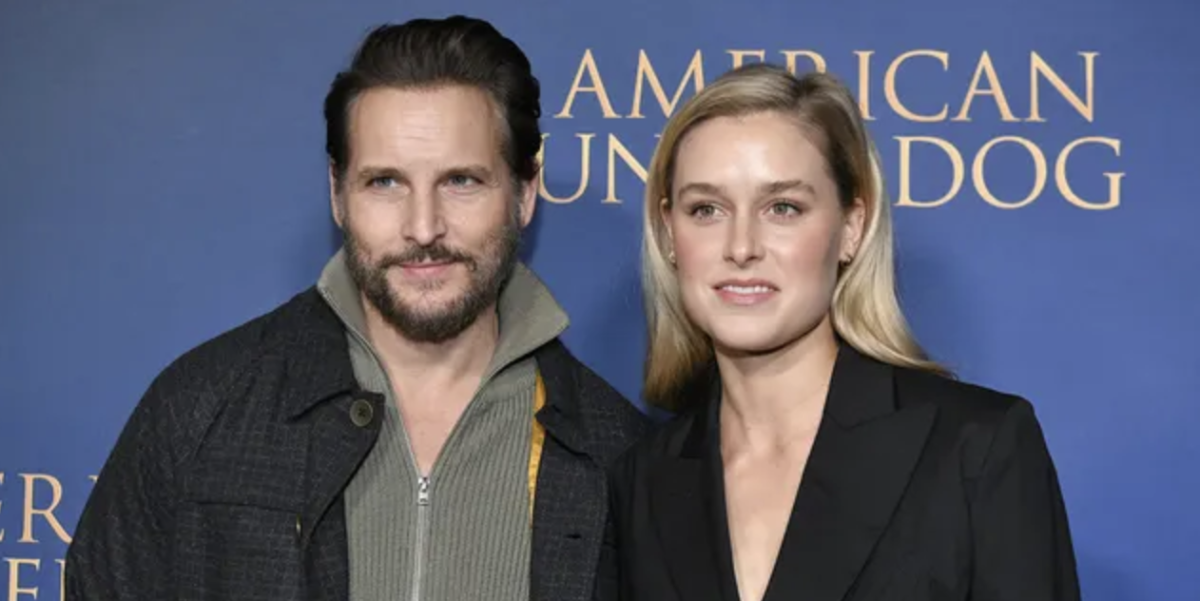 The couple has been together since 2016 and got engaged on New Year’s Eve in 2019. They haven’t yet walked down the aisle, but Facinelli spoke to People in October 2021 and said they aren’t rushing to get married.

Harrison’s first baby and Facinelli’s fourth, he shares three daughters with his ex-wife Jennie Garth–Luca, Lola, and Fiona. They were married from 2001 to 2013.