The 69th Annual Emmy nominations will be announced this morning at 11:30 a.m. ET by Television Academy Chairman and CEO Hayma Washington and celebrity presenters Anna Chlumsky and Shemar Moore. While we wait for that, I wanted to share a small list of some of the actors and actresses that I hope score some well-deserved nominations today.

While Sterling K. Brown is most likely going to take the nomination for Best Actor in a Drama Series, I can’t help but want Milo to be nominated as well. His portrayal as Jack Pearson is the heart and soul of the show and it’s some career best work by Ventimiglia. In an ensemble cast, like This Is Us where all of the performances are phenomenal, it’s going to be hard for them to choose, but it’s definitely Milo’s turn to be recognized. Who says two Pearson’s can’t be nominated?! 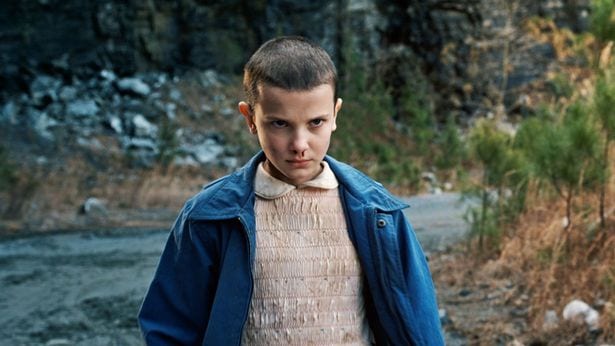 Brown’s work in Netflix’s Stranger Things was absolutely phenomenal. For such a young and new actress, I was blown away by her portrayal of Eleven. She stole the show and has such a beautiful heart in real life that hopefully, she gets this well-deserved Emmy nomination. 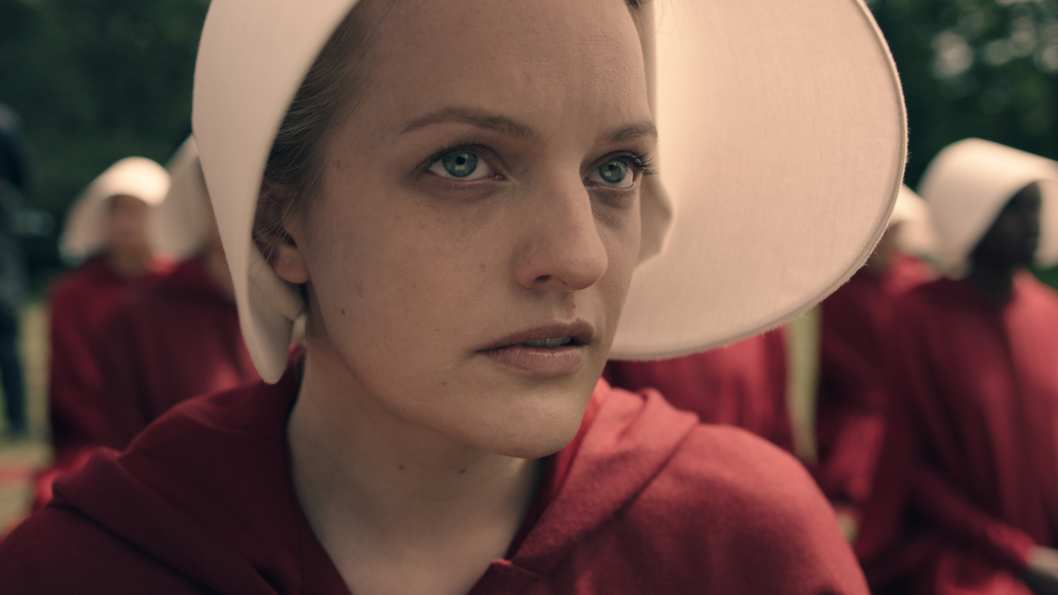 Moss has always been a powerhouse, but her work in The Handmaid’s Tale on Hulu I’ve ever seen her do. She has tapped into a role that’s extremely difficult and has carried it with strength and grace. So much of her character of Offred has to be delivered through facial expressions and very brief lines of dialogue, and Moss completely delivers. I have not rooted for someone more this TV season than I have for Offred and I think a lot of that has to do with Moss’s performance. 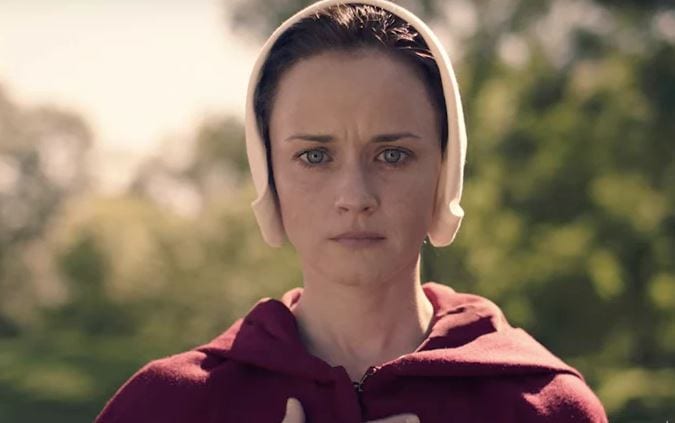 Bledel’s work in Gilmore Girls: A Year in the Life wasn’t anything to write home about, but her portrayal of Ofglen in The Handmaid’s Tale is probably the best of her career. In a way, it’s almost like she was born to play this role. What makes her performance so captivating is that it’s unlike anything anyone has ever seen her in before and she completely transforms herself into this character. Hopefully, Bledel can pull out a Supporting Actress in a Drama nomination today because she freaking deserves it. 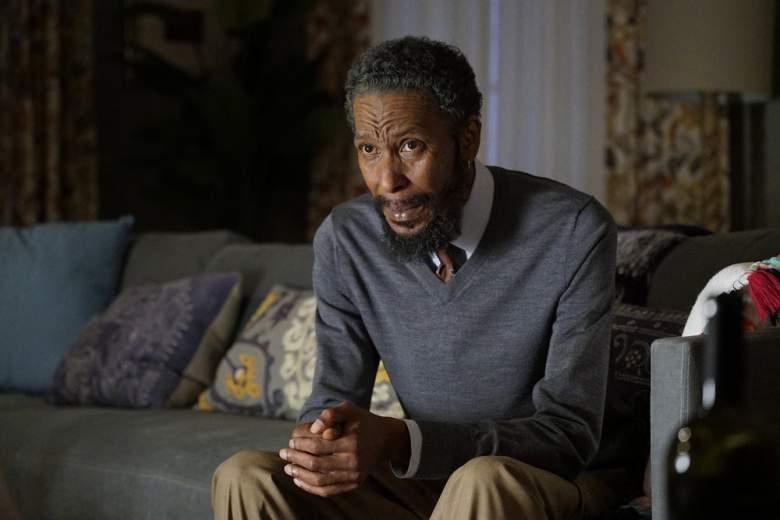 Cephas Jones’s who played Randall’s father, William, on This Is Us absolutely deserves a nomination for Supporting Actor. It’s hard to describe how incredible he was on that show, but he struck a chord with viewers (who all ugly cried when he passed away) and hopefully, that struck a chord with Emmy voters as well. While we haven’t seen the last of Cephas Jones on This Is Us, his season one story arc was beautiful and heartwrenching and deserves to be recognized. 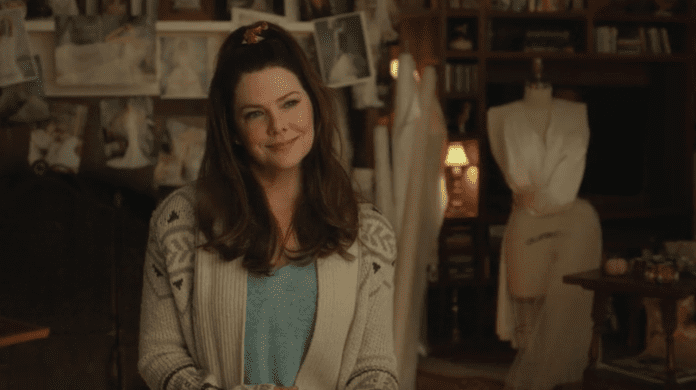 Lauren Graham went seven seasons without an Emmy nomination on Gilmore Girls, and to be honest, she definitely deserved one. Now she has another chance with Gilmore Girls: A Year in the Life and hopefully she gets finally gets it. Graham’s ability to snap back into her character of Lorelai (much better than some others in the revival) is a true point to showing how much that character resonated with her. She delivered in all four episodes, especially the scene where she’s on the phone with her mom and finally opens up about the loss of her dad. It’s Graham’s turn and hopefully, she gets that nomination in the Miniseries category.

Who do you think deserved a nomination today?