I am quite literally, at a loss for words. When I stumbled upon these photos, I barely even recognized the famous How I Met Your Mother star. He looks absolutely amazing, and exactly as I pictured the character back when I read the books in high school! 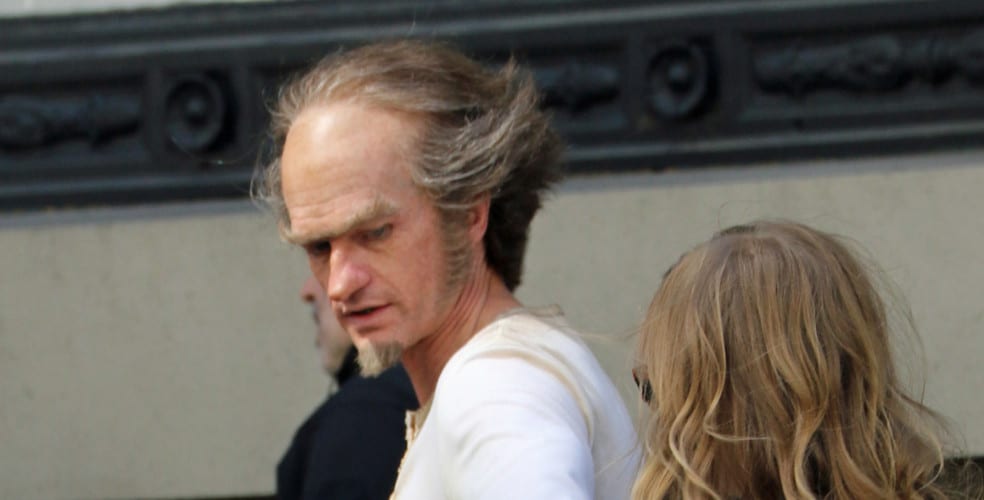 A Series of Unfortunate Events will take us to the world of Violet, Klaus, and little Sunny Baudelaire, three orphans who are consistently pursued by their distant relative, Count Olaf. The books by ‘Lemony Snicket’ (real name Daniel Handler) have collectively sold more than 60 million copies and have been translated into 41 languages.

The series will co-star Malina Weissman and Louis Hynes as Baudelaire orphans Violet and Klaus, with Patrick Warburton as Lemony Snicket.

I am a huge fan of the books, and I cannot wait to see what Neil and the rest of the cast bring to the screen!

What do you guys think of Neil Patrick Harris as Count Olaf? 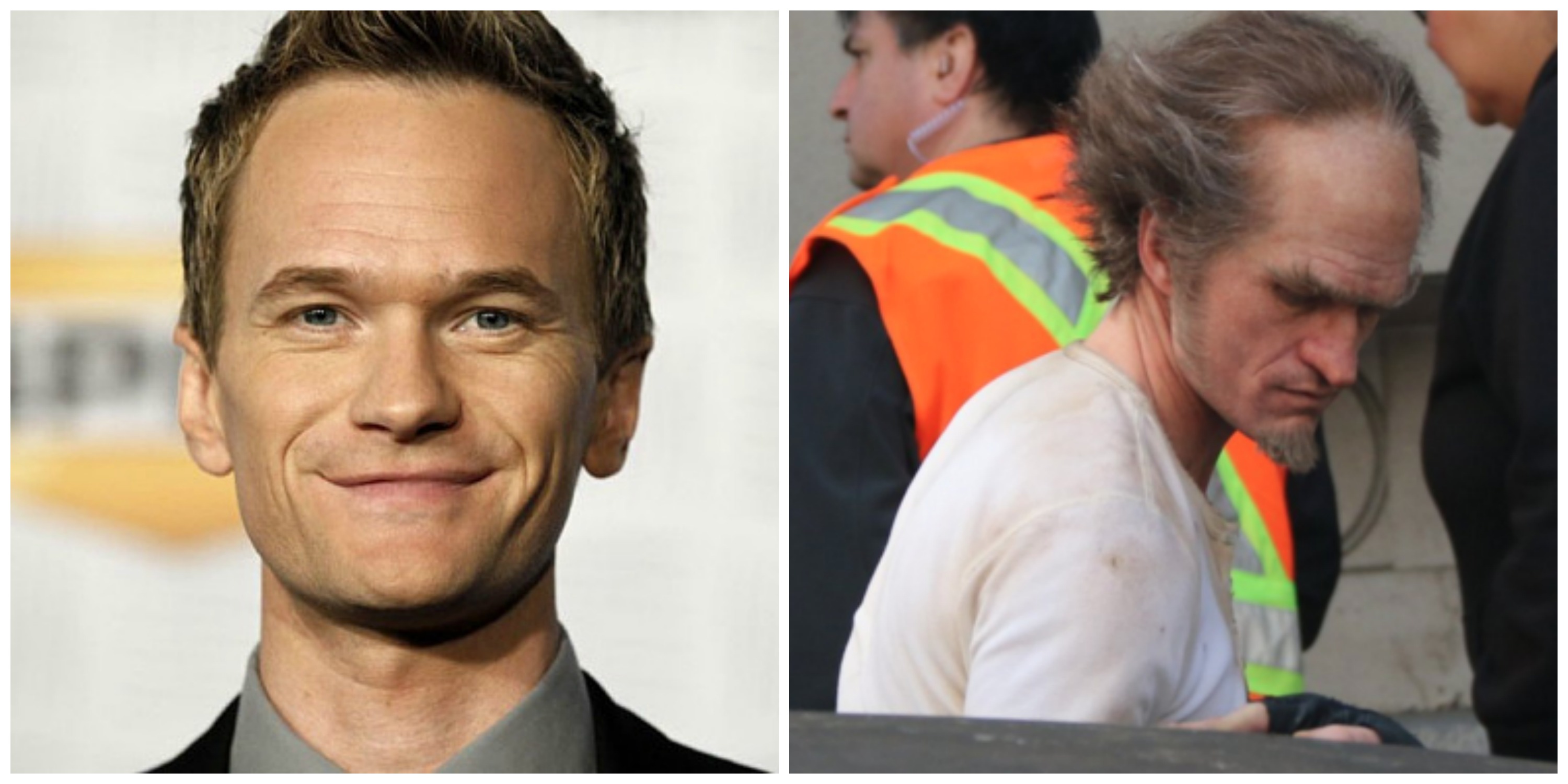