Christian Bale is known for being a serious actor with a reputation for doing intense work, and his infamous response on the set of Terminator Salvation indicated that he still expects everyone involved in the production to live up to incredibly high standards.

That’s why it was so amazing when the Academy Award winner agreed to join the Marvel Cinematic Universe for Taika Waititi‘s Thor: Love and Thunder, despite Bale’s quick admission that he “hadn’t entered sh*t.” 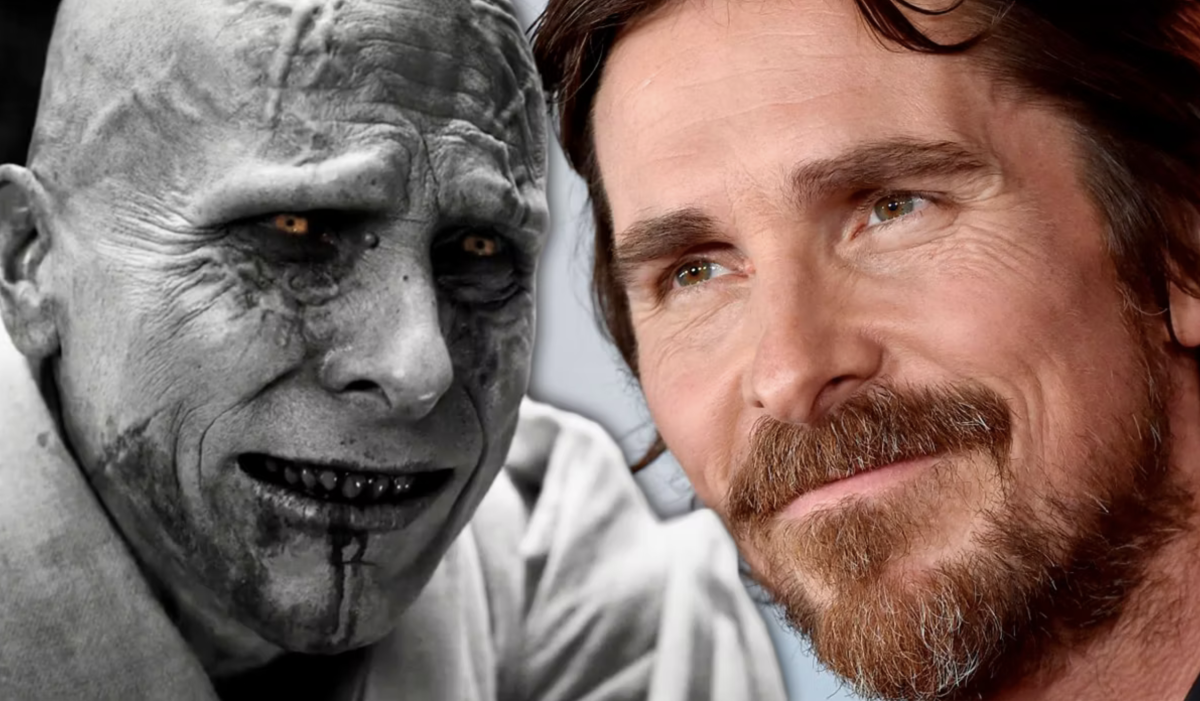 It’s part of the job description to be in the spotlight, with the press circuit being relentless and intense, and the stars always having to answer the same questions for days on end from a variety of different sources. Bale, however, was definitely taken by surprise by one truly unusual inquiry that came his way as you can see below.

For some unknown reason, someone thought it was worth finding out whether one of the greatest actors of their time would rather put a rat in his mouth first or butt first. Bale does take a lengthy pause while seemingly attempting to come up with an answer to the riddle given to him, but the most noteworthy aspect is that we don’t get to hear his answer.

It’s no surprise that the comments and replies have ignited an unexpected debate, but we’d want to know what the previous Batman has to say on the subject. Check out Bale’s answer below!