In a HOV lane, a pregnant woman claims that her developing fetus is a passenger.

Authorities in Texas said a pregnant woman who alleged that she was allowed to drive in a high occupancy vehicle lane since her unborn child was expecting another ticket for the same violation on Tuesday.

After being stopped in a carpool lane on June 29, Brandy Bottone, a Plano resident, became an unlikely focal point of the nation’s post-Roe debate.

The sheriff’s deputy cited her for driving in the High-Occupancy Vehicle lane without at least one other person present — and Bottone argued that the other individual was her unborn child. 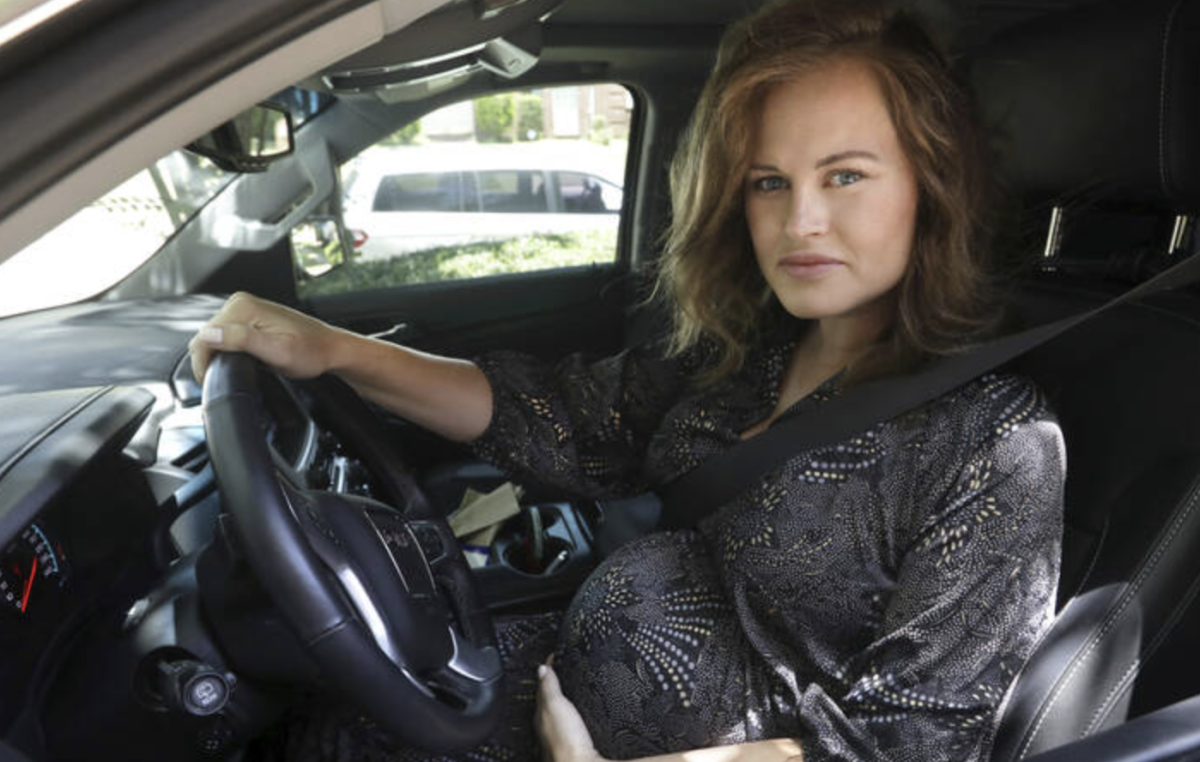 She declared that her unborn kid was now recognized as a living individual after the United States Supreme Court ruled in favor of Roe v. Wade’s repeal on June 24.

According to the papers, she succeeded in convincing the court that her case was unjust. It’s not yet known if the second ticket purchased on Aug. 3 will be revoked as well.

“Yes, Ms. Bottone’s HOV case was dismissed,” a Dallas County district attorney’s representative said in a statement to NBC News. “The defendant received a second HOV citation about a month after the first. This second citation is currently pending.”

She did not respond to several phone calls, emails, and text messages on Tuesday and Wednesday.

She said the second HOV pullover occurred on US 75 South near Midpark Road, and the deputy recognized her immediately.