A supposed Pizza Hut employee recently revealed some distasteful information about the kitchen conditions. As TikTok user [joshuadownthestreet] shared in a video, they were simply cleaning pans used to make pizzas when they made this dirty discovery.

“Pizza Hut doesn’t wash their Thin Pizza pans. They are wiped down with a used rag instead. If wet, they don’t dry,” according to the text on the TikTok clip. The clip went live on Oct. 17 and has gained nearly 1 million views since then.

You didn’t hear this from me, but Pizza Hut has the best pizza. #yum

If this were to develop into a company-wide issue, it would create many problems. However, some employees and alumni say that this is not unusual. Either way, it has sparked a debate amongst Pizza Hut workers. 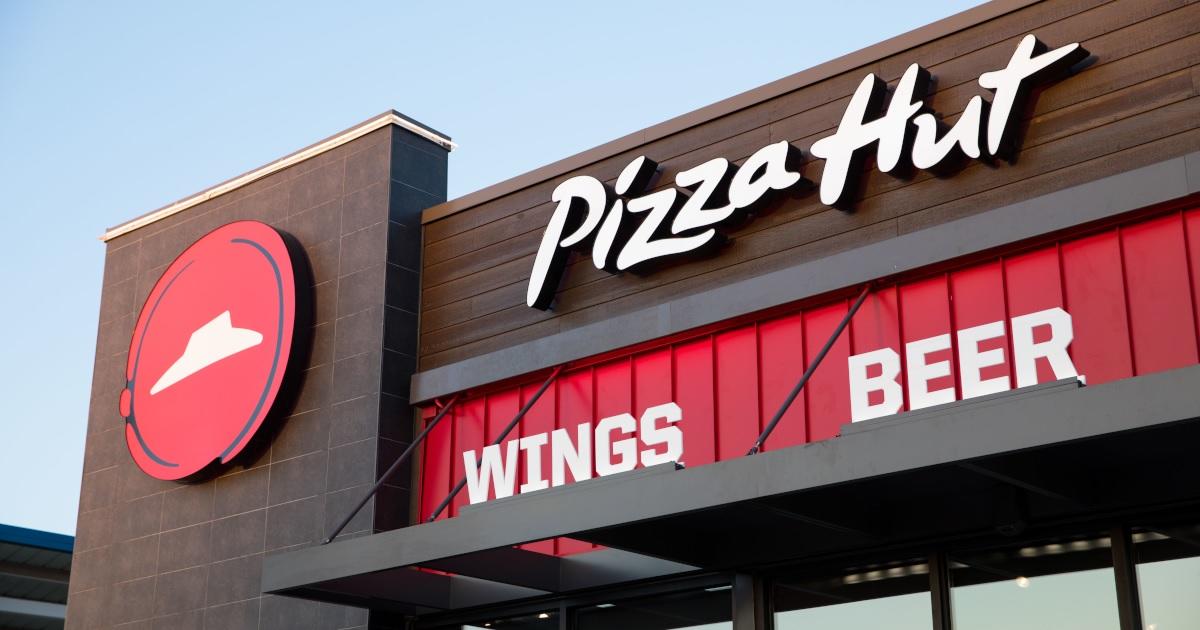 “I work at a Pizza Hut for 16 years and we always wash ours,” one person said. Another wrote, “Not my pizza hut, my pizza hut be cleaning even the ceiling tiles,” A third added, “I run a pizza hut for 7 years and I always washed mine in the dishwasher,”

But this debate allowed for another situation to be acknowledged, one in which nobody washes the pans. “No pizza place [washes their pans] and it don’t matter,” one person said. “I can almost guarantee you it’s like this everywhere. I used to work at a bakery saw this too,” another added. A third pointed out that there is a reason why people avoid washing the pans.”

They wrote, “It seasons the pans so they’re always nonstick and if u wash it can ruin it.” Another agreed, saying that not only does it add flavor but the cooking process would kill any germs–which doesn’t seem right somehow.

The worker who posted the original video about Pizza Hut’s poor working conditions shared a follow-up video, which was equally disheartening. In it, they wrote, “Just because a restaurant has a 100% does not mean it’s clean. My GM doesn’t prioritize cleaning, and everyone’s quitting. I’m going to quit too,” They concluded with a call-to-action for improved wages, writing “Minimum wage is NOT worth this. every other job I have held has been in a CLEAN work space. this environment is disgusting and I won’t be the only one to make it spotless unless I get paid more than my $8 [per hour].”