After months of speculation, Konami has finally confirmed that a new Silent Hill movie is in the works. The film, titled Return to Silent Hill, was announced during a stream focused on the series this week.

Director Christophe Gans of the first Silent Hill film has brought the movie back to life several times in the past with his captivating comments.
Gans also made an appearance during the Silent Hill stream to confirm his return to directing Return to Silent Hill with Victor Hadida, the original producer of the Silent Hill films.

Gans and Hadida are both interviewed in the video below about the film. Gans stated that he had to Konami there was scope for a “a new version of Silent Hill” and that they were completely supportive of the project. 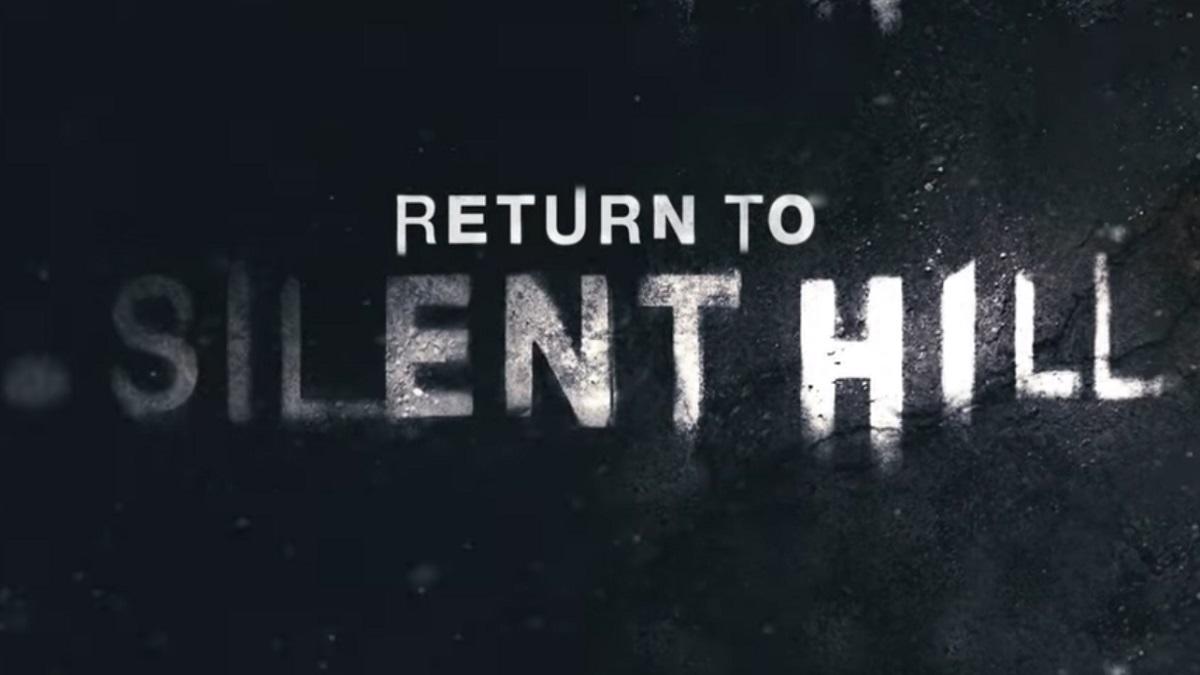 Gans briefly discussed keeping the original Silent Hill series’ essence while also modernizing some features for the new movie. He confirmed that Pyramid Head will reappear in this movie, even though most fans had already predicted as much.

In the past, during press tours and interviews for projects that had nothing to do with Silent Hill, Gans was always open about his plans to revive the series. Rumors and theories from insiders have claimed multiple times that Konami was working on something new with former and current developers, but Gans just came out and said (via Google Translate) that the franchise would be “relaunched in terms of video games.”

“The script for a new Silent Hill movie that is totally independent from the two previous movies made and respects the way Silent Hill has evolved” Gans said. “Most of the time, these are stand-alone stories. Silent Hill is a bit like Twilight Zone, the Fourth Dimension, a place where anything and everything can happen. I worked on a new Silent Hill which is a Silent Hill of the year 2023 since the film would be released next year, in 2023, and not a Silent Hill as I imagined it in 2006. It is a Silent Hill for today’s audiences while being ultra respectful of the saga.”

Konami’s new Silent Hill movie is currently in production and does not yet have a release date.