One of the many enigmas left in the Marvel Cinematic Universe is what caused Rocket to be how he is in the Guardians of the Galaxy films, but one new fan idea has potentially filled in the gaps of his history.

As we approach both the Guardians of the Galaxy Holiday Special and the sequel, many are anticipating a major conclusion to Rocket’s story and, more importantly, some answers. While we adore a quirky non-sequitur back story, it’s often felt as though Rocket was designed to be resolved. 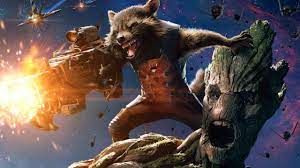 Herbert Wyndham has been cast as the High Evolutionary, Adam Warlock’s nemesis, alongside Will Poulter’s Adam Warlock, and this Reddit user believes that the antagonist will finally tie up Rocket’s loose ends: because he built the raccoon-like gun-loving maniac. 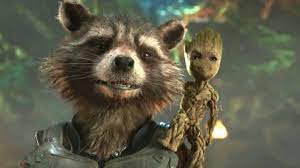 Although the San Diego Comic-Con trailer suggested that Rocket will be important to the plot, according to those who have viewed it, he’ll be seen as a younger version in the film. Guardians 1 focused on their birth, Vol. 2 on their formation as a family, and Vol. 3 on their conclusion while dealing with their origins , it appears.

With the exception of Thanos and Nebula, there were two Guardians who survived the snap in Avengers: Endgame. It appears that him living for five years alongside Captain Marvel and Nebula has had an impact on him, as he is a much better team member in the film.

It’s still uncertain whether the aforementioned prediction will come true, when Guardians of the Galaxy Vol. 3 debuts in May 2023.