A Million Little Things is ending after its fifth season. The ABC drama was created by DJ Nash and will not return with new episodes until early next year. The series has always been uncertain about its future at the end of each season, even though Season 4 ended with a shocking cliffhanger.

Nash is plotting the last season as if it is the show’s last, sources told TVLine Monday. ABC has not commented, but it is said that this is a purely creative decision to ensure the show has a satisfying ending. Nash made the decision with the support of ABC and series producers Kapital Entertainment and ABC Signature.

A Million Little Things is a show with a large cast. David Giuntoli, Romany Malco, Allison Miller, James Roday Rodriguez, Christina Moses, Lizzy Greene, Grace Park, and Stephanie Szostak are all in it. The show is set in Boston and it is about a group of friends who are affected by someone’s suicide. They then decide to live their best lives. 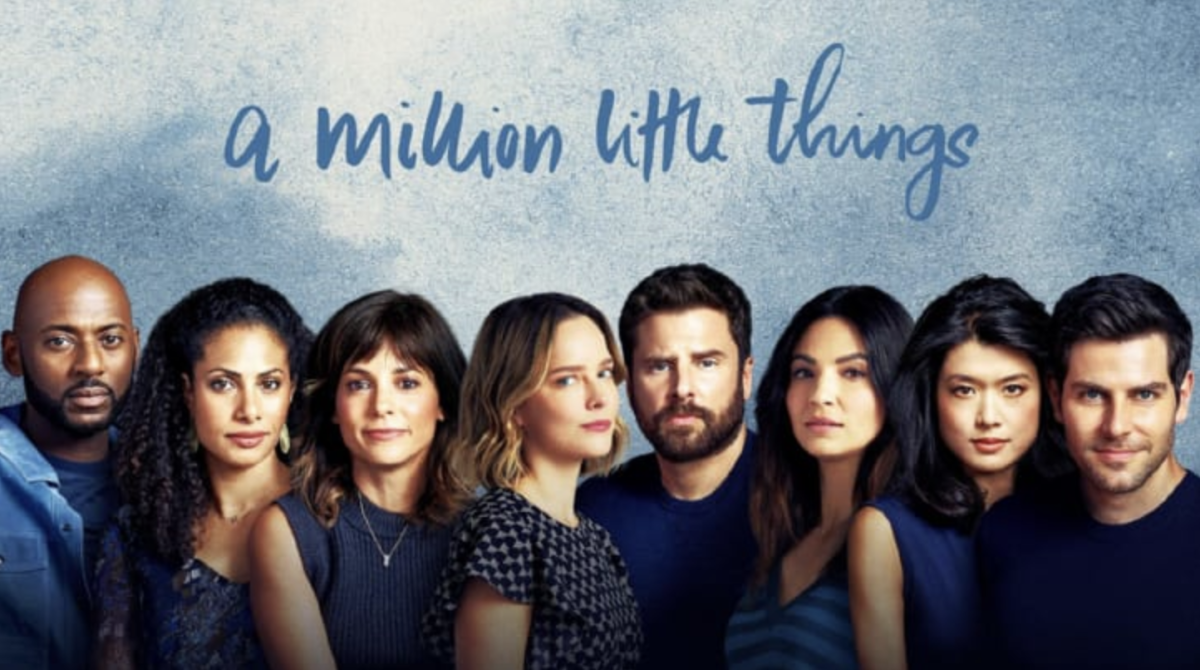 Nash and his team ended Season 4 with a big cliffhanger. Gary revealed that he was secretly going through chemotherapy throughout the whole season. Maggie, who previously survived breast cancer, is pregnant with their child. Gary doesn’t want Maggie to tell their friends about his treatments so they will not treat him differently. The show didn’t get picked up for a fifth season until May 13, days before the finale aired.

In an interview with TVLine, Nash said that they asked ABC if the show would be renewed in the middle of the season, and ABC told them not to end the show now. He and the writers took that to mean they could take a big swing at the end. “There’s no question we were a bubble show,” Nash said. “But everybody creatively at ABC was so supportive and wanted to see it happen, and we knew that if it didn’t happen, our fans would be like, ‘You can’t end a series like that!’ So we put all of our eggs in the Gary basket.”

A Million Little Things averaged 4.1 million viewers and a 0.7 rating in the 18-49 demographic with Live+7 playback included. It was down 20% in total viewers from Season 3, but it did score the second-best DVR bump among all ABC shows. All four seasons are available to stream on Hulu.