After all, Keanu Reeves‘ notorious 47 Ronin is considered one of the most disappointing blockbusters of the last decade, not to mention an all-time box office bomb. When it was first announced that the Japanese narrative was being loosely adapted again soon after, expectations were naturally low. On the bright side, at least 2015’s Last Knights lived up to those low standards by being terrible. 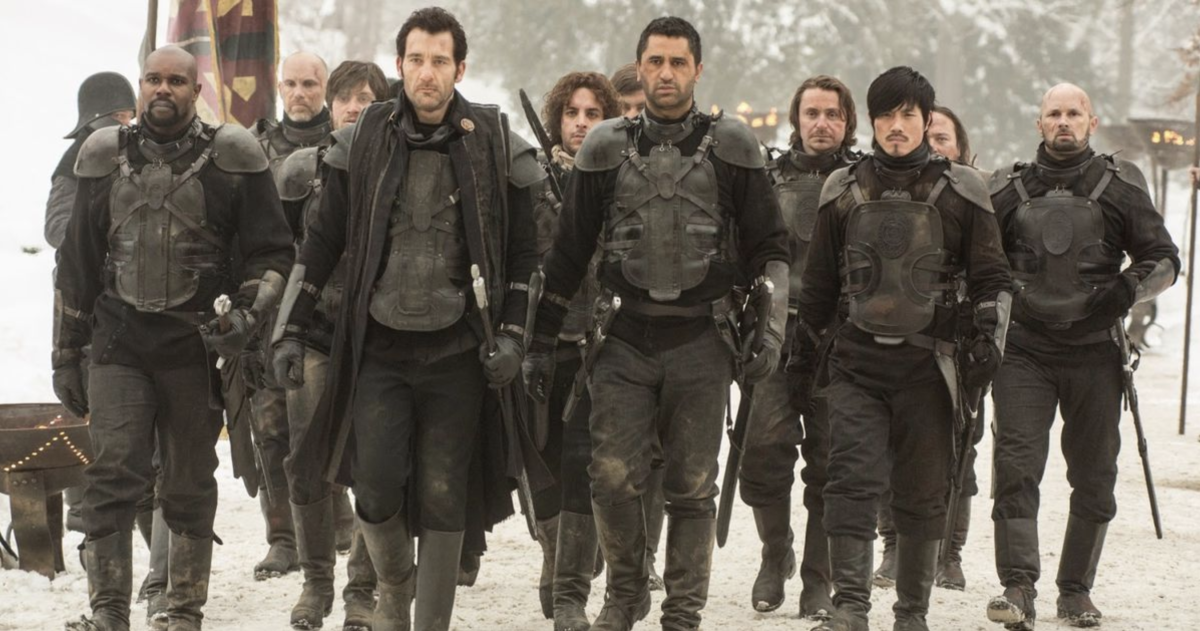 A 16 percent Rotten Tomatoes score was a bad return for a sword-swinging historical action with some good actors in the form of Academy Award winner Morgan Freeman, along with Oscar nominee Shohreh Aghdashloo and Golden Globe winner Clive Owen, but Kazuaki Kiriya’s film was a dull, dreary slog through ancient history was a waste of everyone’s time.

Last Knights, based on a long-running Japanese franchise, follows a corrupt official demanding more taxes from Lord Bartok, with Owen’s warrior Raiden rising up against tyranny to lead a brave band of warriors in an attempt to regain their honor. Last Knights was released primarily on VOD after it earned less than $2 million at the box office.

Per FlixPatrol, he panned would-be blockbuster has achieved 17 Top 10 finishes across the world since its addition to the library on Friday, enough to put it at ninth place in the global rankings. Despite its low ratings, Last Knights has made a last stand on-demand against all odds.

Check out the trailer below for Last Knights.