“Batter up! Hear that call!  The time has come! For one and all! To play ball!”

Reminiscent of its final scenes, our favorite characters from the 1992 film, A League of Their Own, came together at
the second annual Bentonville Film Festival for a glorious reunion (via Yahoo Sports).

A League of Their Own was based on the true story of the All-American Girls Professional  Baseball League which became active in the 1940’s during World War II when many men of minor league teams were drafted. The Girls League was short lived and only lasted through 1954 but was an inspiring time in history. Other cast members of the film included Madonna, Rosie O’Donnell, Tom Hanks and Lori Petty.

There may be no crying in baseball but, we are sure there were some tears of joy shed at this long overdue reunion. 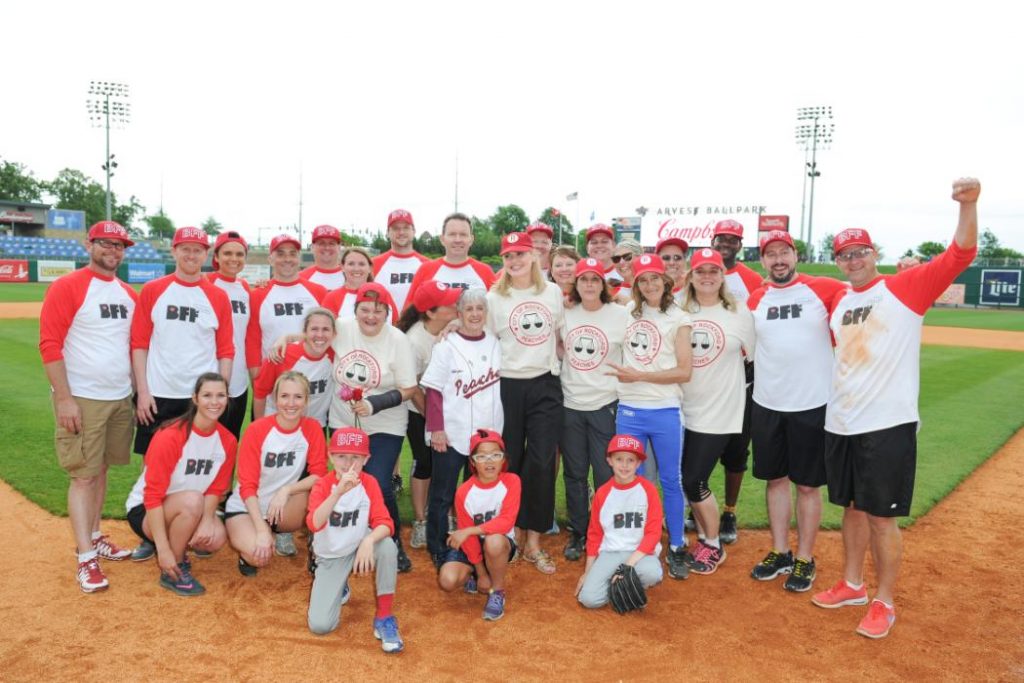 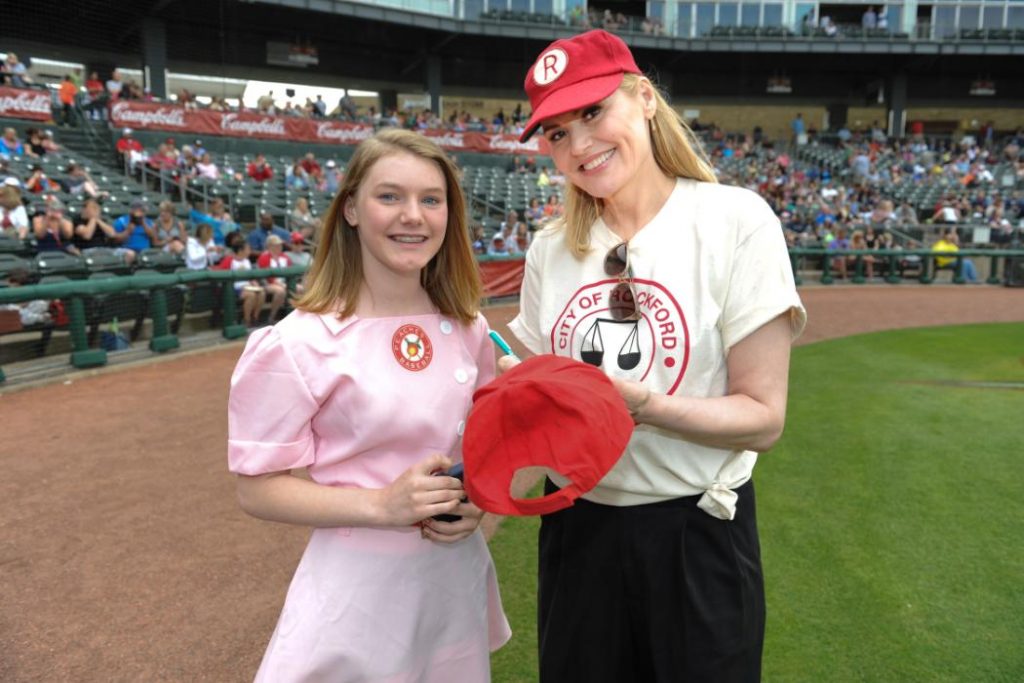 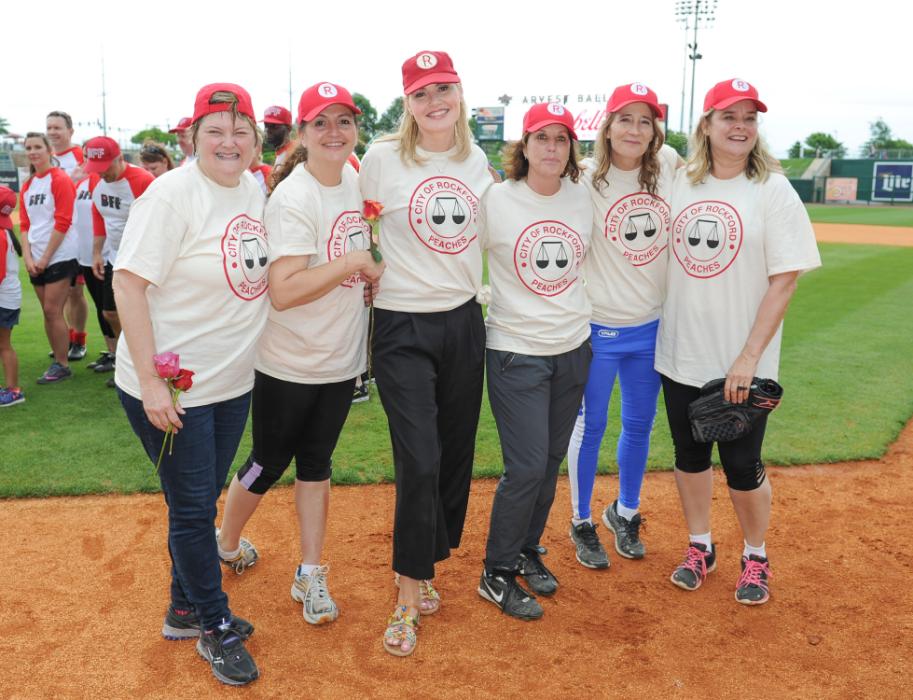