Hajime Isayama, the creator of Attack on Titan, traveled to North America for the first time ever to attend Anime NYC. At his panel, which discussed his process in creating the Scout Regiment, he revealed that he still feels dissatisfaction with howAttack on Titan ended and took the opportunity to apologize to fans for how controversial it was. The final episodes of the anime are set to adapt these manga moments from next year.

The Attack on Titan finale has caused quite a stir in the anime community, with many people divided over the ending.

Many fans of the anime were surprised when Eren Jaeger turned into a villain in the final season. This development stayed true to the spirit of the show, however, and added an unexpected twist.

Given that the protagonist gains the power of the Founding Titan and can control an army of Colossal Titans, it’s safe to say that things won’t end well for this dark anime franchise.

Given the loss of life and other damage in the anime, it’s likely that some major characters will die before the series ends. 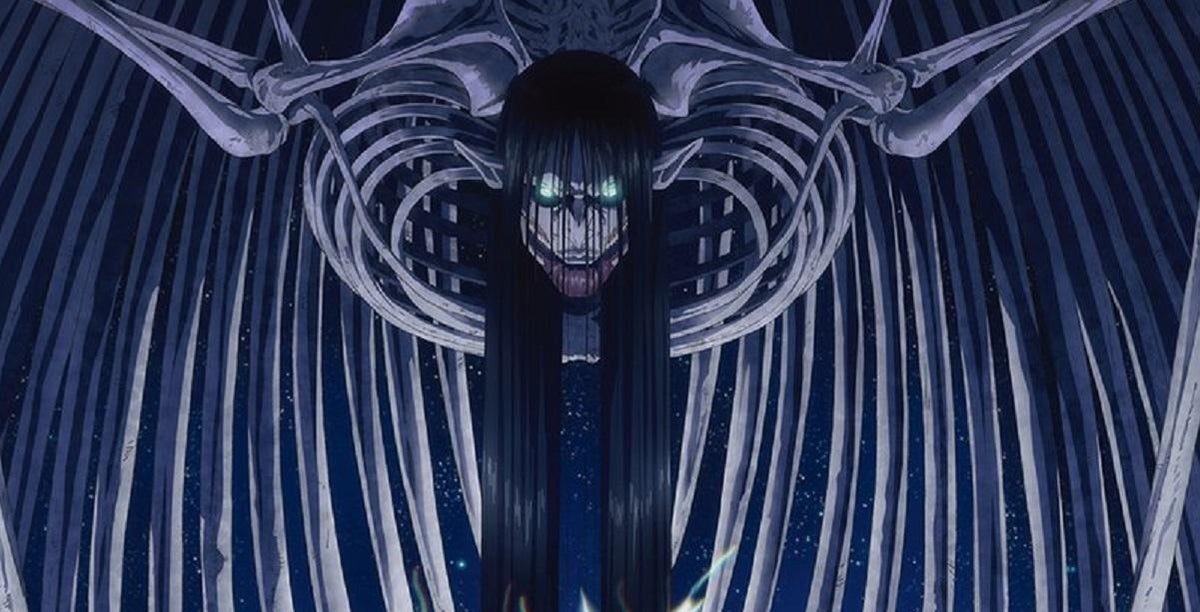 At the event, Isayama admitted that he still isn’t sure how he ended Attack on Titan and expressed his sorrow for not being able to meet everyone’s expectations. The fans in attendance applauded him for all his hard work on the series and brought tears to his eyes.

“I want to express my gratitude to all fans. I wasn’t sure how to feel about the end of the story. I was having a really difficult time and I apologize. Carrying heavy feelings, I was down for a long time, until yesterday when I met fans during the signing. Fans told me the ending was great and that they loved the ending and it made me happy and coming to New York was a great experience for me. Thank you.”

What are your thoughts on Attack on Titan’s ending?