The highly anticipated film for dog lovers has gotten itself into a ton of trouble, not even two weeks before its scheduled release.

So much trouble in fact, that PETA is calling for a boycott of the film. This boycott is spurred by a 2015 set video released by TMZ Wednesday which shows a stressed and scared dog performing a scene in rushing water. A handler is shown forcing the German Shepherd to jump into the loud rushing water, the dog locking its paws against the floor, struggling to resist getting into the water.

In a later scene the dog is in the water swimming against a wall and becomes submerged as the crew yells to cut the scene and help the dog.

WARNING: This video may be disturbing. You can watch it here. 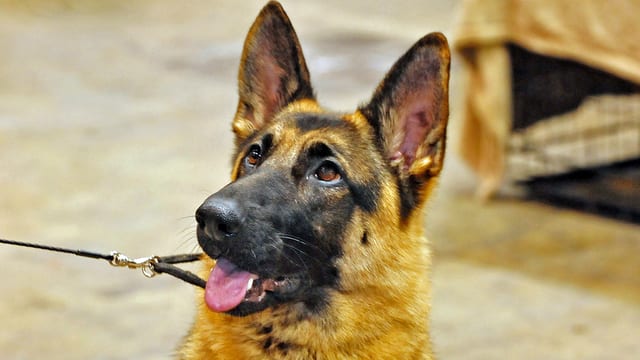 A PETA spokesperson is asking dog lovers “to boycott the film in order to send the message that dogs and other animals should be treated humanely, not as movie props,“.

American Humane, an organization specifically designed to protect dogs on film sets released this statement to CNN: “American Humane has reviewed the video and we are disturbed and concerned by the footage. When the dog showed signs of resistance to jumping in the water, the scene should have been stopped. We are placing the safety representative who was on the set on administrative leave immediately and are bringing in an independent third party to conduct an investigation into this matter.”

Amblin Partners and Universal Pictures said to TMZ, “Fostering a safe environment and ensuring the ethical treatment of our animal actors was of the utmost importance to those involved in making this film and we will look into the circumstances surrounding this video.”

The film follows dogs and their deep soulful and lifelong connections to their owners and is based on the book by W. Bruce Cameron.

Josh Gad, who acts in the film tweeted this to concerned fans.

It is scheduled for release on January 27th.