It’s finally upon us! All of our favorite DCTV/ CW shows are returning this week. Though before we kick off these new seasons, let’s take a Closer Look at something pretty impressive that happened last season on Arrow and The Flash.

Season 5 of Arrow and Season 3 of The Flash were some of the most intense yet as each hero was pushed far beyond their limits as one was haunted by a ghost from his past, the other by his future. Though this isn’t the only point of comparison for last year’s seasons of Arrow and The Flash. In fact, if you take a second to pull back and look at these two shows in a larger context, it becomes impressively clear that these two seasons were perfect mirrors for each other – following the same yet opposite path.

A Mirrored Reversal Of Tone – Arrow Gets Lighter, The Flash Gets Darker:

Since Day 1, it’s been pretty easy to categorize Arrow and The Flash in terms of tone. While both have evened out in recent years, Arrow still largely remained the gritty and darker of the two while The Flash was the uplifting and brighter one. That surprisingly changed this past season for both shows. While Oliver did face an overwhelmingly dark enemy, Oliver was uncharacteristically happy. He made jokes, saw the bright side and no matter how dire the fight against Prometheus got, he became more hopeful as the season went on. 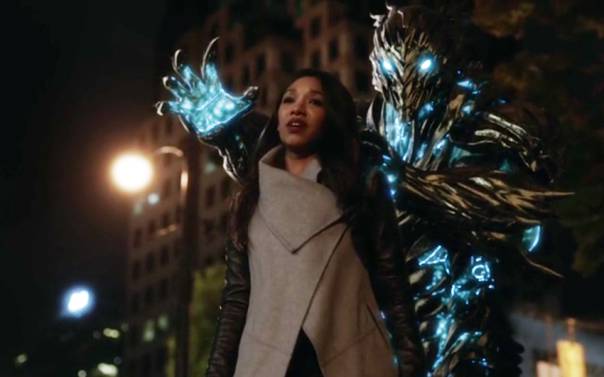 The same cannot be said for The Flash which largely became about “meeting your destiny on the path you take to avoid it”. After Barry learned that Savitar would kill Iris in the midseason finale, he became exceptionally desperate with each passing episode. It seemed like no matter what he did, he just came closer and closer to making that future a reality. While the usually dark Arrow found hope throughout the season, The Flash got closer to despair.

A Mirrored Reversal On Character Focus – Praising The Powered Or The Powerless:

Similar to both shows’ distinctive tones, both also have a different focus when it comes to powers – or the lack of powers. Arrow has usually been the more street level/ realistic of the two shows (with the exception of Season 4); and The Flash has always been the one to embrace the strange and metahuman. Considering the title characters of each show, this isn’t really something that’s going to change anytime soon; BUT these past seasons did give some major victories for the opposite groupings.

The Flash might be all about super powers and metahumans, but two of the biggest moments this season were accomplished by those without a shred of power or even training. In the end, it was Iris who actually killed Savitar when Barry’s life was threatened. Though the most powerful moment of the whole season belongs to HR who sacrificed himself to save Iris and take her place. 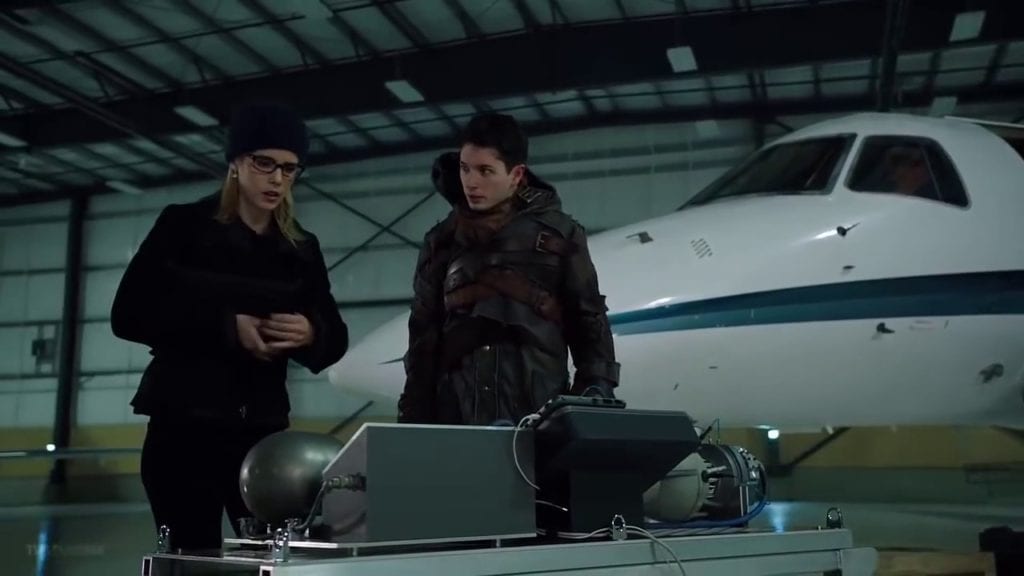 Similarly Arrow changed things up and gave some major victories to the team’s two ‘powered’ members. When the team was faced with a nuclear explosion, it was Ragman and his enchanted robes that stepped up and took the blast for everyone. Additionally, it was the team’s first metahuman (Dinah Drake) who stepped in and received the honor of taking up the mantle of Black Canary. Whether Arrow or The Flash, both gave unlikely heroes a chance to shine!

A Mirrored Cliffhanger – The Fate Of The Many vs Title Character:

Though above all these fun reversals of past ways, there is one moment in particular that TRULY showed how much these shows were mirrors of each other this season: the cliffhanger! This season, The Flash seemed to be more of a series finale than a season finale. Everyone’s plotlines (except Caitlin’s/ Killer Frosts) was ultimately solved; but still everyone was in a good place. And then those last few minutes happened and Barry entered the Speed Force to an unknown fate. Though while this season ended with everyone besides the title character okay, Arrow took the opposite approach and made everyone’s fate unknown besides the main character. The Green Arrow lost Team Arrow; and Team Flash lost the Flash. 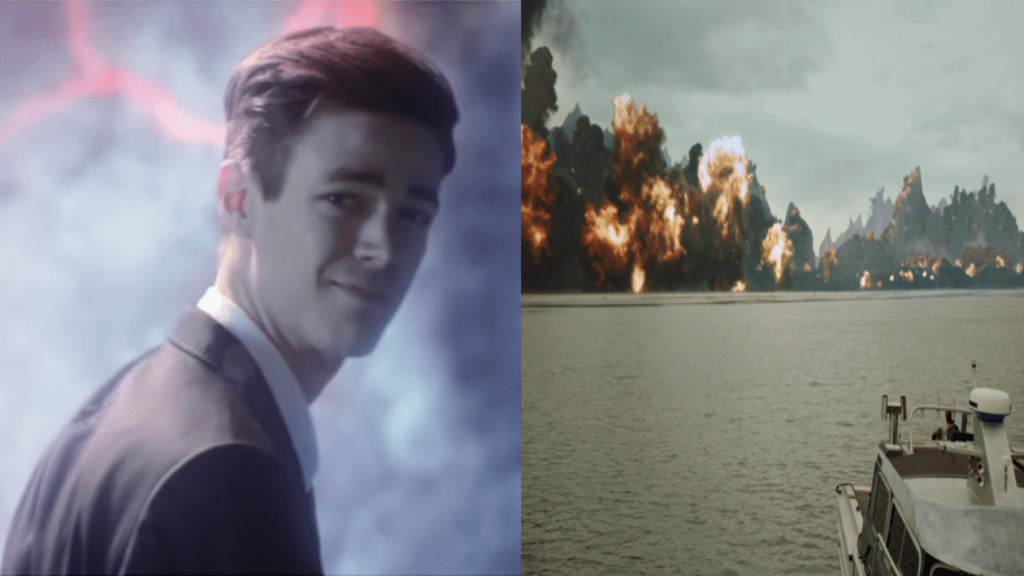 Though how about you? Did you find any amazing writing moments in the past seasons of Arrow and The Flash that we missed? Supergirl and Legends of Tomorrow aren’t as long running as The Flash and Arrow, but did they have any fun parallel moments with other shows as well? Sound off in the comments below!