On Wednesday, it was rumored that Elon Musk planned to cut Twitter’s staff by nearly 50%.

Twitter refused to comment when reached out by multiple outlets, but The Hollywood Reporter has obtained an email sent to Twitter employees today that says lay offs are scheduled for Friday, November 4th.

The email was sent to employees without a signature, but it noted that the layoffs are “unfortunately necessary to ensure the company’s success moving forward.” If an employee has been terminated, they will apparently receive notice of their status through an email sent to their personal account. If they remain employed with the company, they will get notification through their company account. 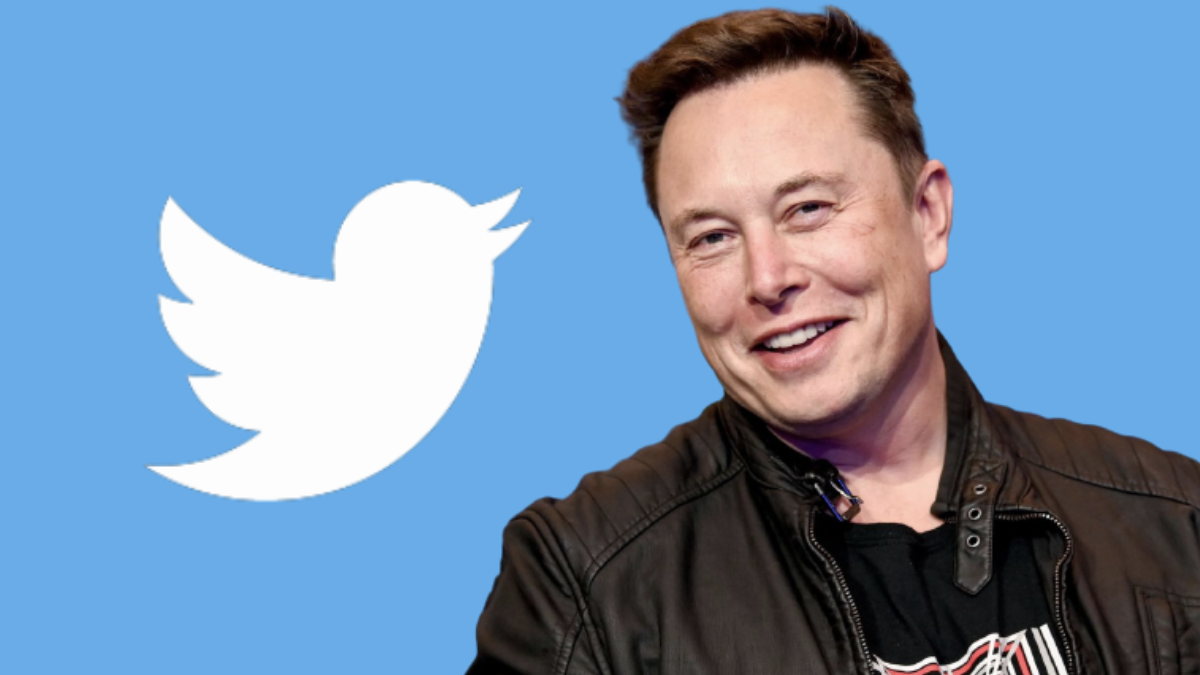 The news of the layoffs is sure to come as a significant disappointment to employees, and does not bode well for the future of Twitter.
Last week, Musk took over Twitter and has already announced big changes coming to the platform for both employees and users.
Musk is desperate to recoup part of his $44 billion investment in the company.

In addition to the layoffs, the billionaire announced a plan to charge users for a verification checkmark on their account
Originally, Musk was going to charge a $20 monthly fee, but he has since lowered the price to $8.

While Musk sees Twitter’s checkmarks (used to verify celebrities, journalists, and public figures) as a status symbol, prominent users like Stephen King and Alexandria Ocasio-Cortez have debated him on the platform. Their point has been that these verified people are what draw advertisers and other users to Twitter; if they leave, it will mean less money for the company.