The Muppet Christmas Carol fans rejoice! An extended cut of the film with is coming to Disney+

The emotional ballad about love lost between Belle (Meredith Braun) and Ebenezer Scrooge (Michael Caine), which was infamously cut from the film’s 1992 original 86-minute theatrical release.

The four-minute deleted scene, which was available on VHS and DVD versions but not the 2012 Blu-ray disc, can now be watched as an extra on Disney+.

This will be the first time that The Muppet Christmas Carol, which was recently celebrating its 30th anniversary, will have “When Love Is Gone” streaming in full length.

Continue reading to discover how to watch The Muppet Christmas Carol’s extended cut and what you should know about the deleted song “When Love Is Gone.” 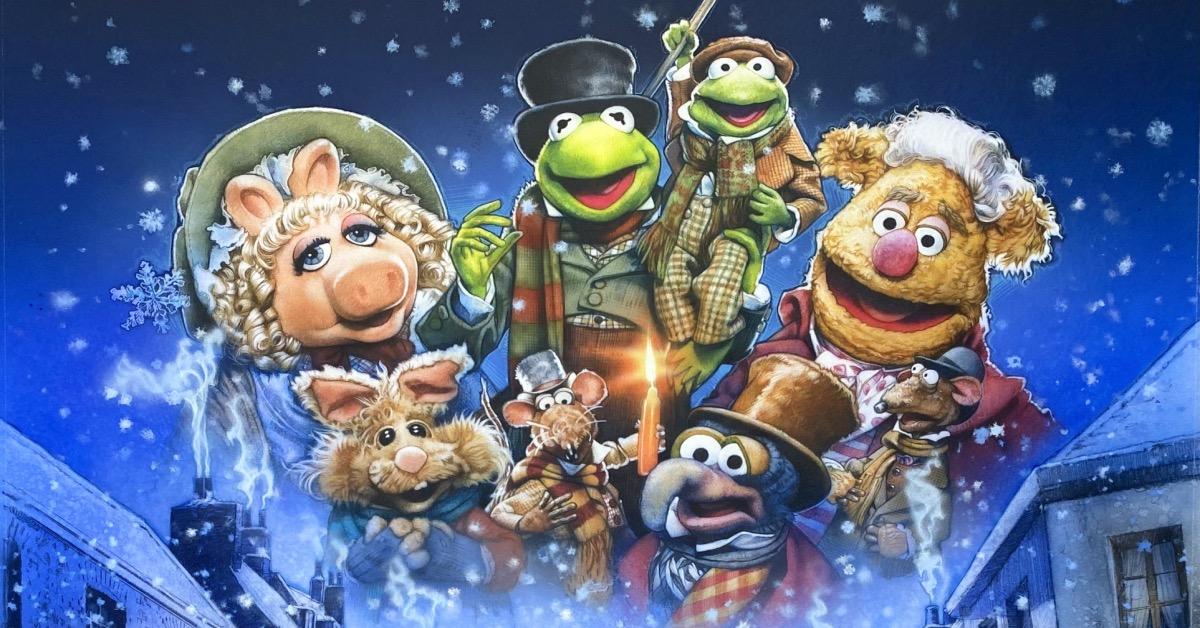 How to Watch The Muppet Christmas Carol from Anywhere

The Muppet Christmas Carol’s extended edition, which includes the song “When Love Is Gone” will be

Where Can I Watch The Muppet Christmas Carol Online?

If you don’t have a Disney+ subscription, you can still watch Muppet Christmas Carol. The movie is available for digital rental on Apple TV+, Amazon, Google Play, the Microsoft Store, YouTube, Vudu, and Redbox for only $3.99. However, if you want to stream the extended cut with “When Love Is Gone” included ,you’ll need a Disney+ subscription because that’s where it will be streaming exclusively .

Why was the song “When Love Is Gone” removed from The Muppet Christmas Carol?

Brian Henson, son of Jim Henson and director of The Muppets, removed “When Love Is Gone” per Jeffrey Katzenberg’s request.

As Henson told EW in 2020, “[Katzenberg] never forced me to do anything, but he said, ‘Do you see how antsy those kids are getting?'” He continued,”He’s like, ‘It’s just a little too adult-emotional for little kids to stay connected.’ [The movie] certainly plays well without the song, but I obviously preferred having the song in. I think it’s good for kids to be pulled into deeply emotional moments, even if they feel slightly awkward about it when they’re in a movie theater.”

When “When Love Is Gone” Was Gone

Henson told Big Issue in 2018 that a deleted song from Muppet Christmas Carol was never restored for the movie’s Blu-ray release because the scene’s original film negative was lost.

Henson explained that when they tried to include the original footage in their Blu-ray release of the movie, it looked terrible because you could tell they’d cut from high resolution down to the lower quality original video. “I’m still pressuring them to find it. They keep swearing to me that there is no way it has been lost forever, and I keep saying, ‘but it’s been 20 years!'” Henson said. “When we tried cutting it in to the Blu-ray movie it looked terrible because you could tell we’d cut from high resolution to the original video release,”

Henson added: “They’re still searching. I call them like every month to ask if they’re still looking. One of these days they’ll find it.”

In 2020, Henson finally discovered the lost piece of film and began restoration for a 4K remaster.

“They are all set with the full-length version again. I don’t know if they are going to get it up on Disney+ in time for Christmas because they have all these processes,” as stated in our guide for holiday streaming on Disney+.