Earlier this week it seemed like the ’90’s Spider-Man was going to be in Into The Spider-Verse 2. Now it seems like my life is falling apart and I don’t know what to do now. The rumors are false, it seems. And I know what you’re thinking. “But Alex, it’s a rumor, it might still be true!” well, my hopeful Marvel fan the sources claiming the opposite are too real to ignore. The 90’s Spider-Man isn’t coming back after all and that’s just something we’re all going to have to live with. Or try to anyway. I’m not sure I can do it but I’ll try my best. So who debunked these rumors you may be asking? Read on to find out, true believers. 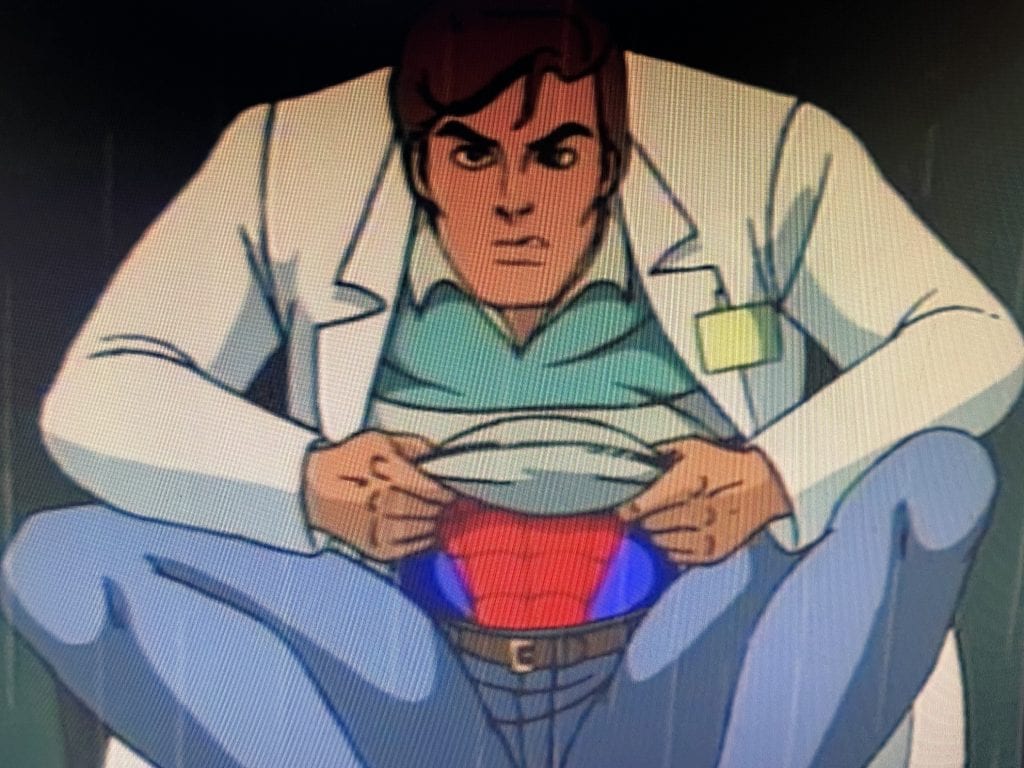 John Semper, the executive producer of the famous Spider-Man series himself, spoke about the rumor.

“An article was posted here yesterday supposedly having the inside story that Chris Barnes is reprising his role in the sequel to ‘SPIDER-MAN – INTO THE SPIDER-VERSE,'” he posted to the show’s Facebook page. “I heard today from Chris’s wife that this is absolutely FALSE. Chris has not been approached by Sony/Marvel to reprise his role as nineties Spider-Man, which means that the Spider-Man from my series will NOT be in this upcoming movie. So spread the word. The rumor is FALSE.”

So, it looks like it probably isn’t happening. There’s still hope though! In this day and age, Disney/Marvel will go to pretty much any lengths to protect the secrets of their movies. It’s also possible that Barnes was not allowed to tell his wife and that she simply doesn’t know. I really hope that’s the case, as I’d love to see this version of Peter Parker again.

For myself, and many other Spider-Man fans, this show is kind of the definitive Spider-Man series. So, if anyone at Marvel is reading this can we PLEASE get this Spider-Man back? Because I’m really bummed that ’90’s Spider-Man isn’t coming back after all.