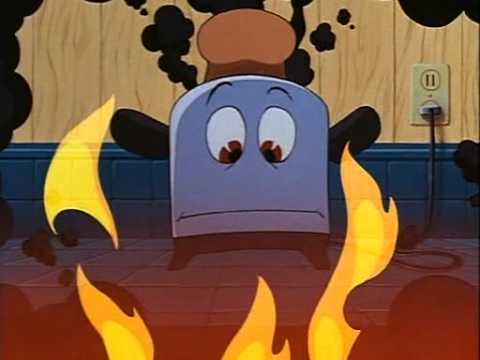 The Brave Little Toaster was marketed as a cute children’s movie about a bunch of appliances that come to life to go find their missing Master. Only thing is that for a cute children’s movie, it’s dark AF. Let’s do a quick recap. First off, the terrifying A/C unit straight up kills himself after getting to angry and overheating. He then lingers in the background of the scene…dead. Blanky gets taken down into the rat hole. Luckily, he was saved and not EATEN by the rats. There are the terrifying haunted woods, the lamp sacrificing himself by a violent lightning strike, and there’s a creepy satanic clown dream. Like, who signed off on this? 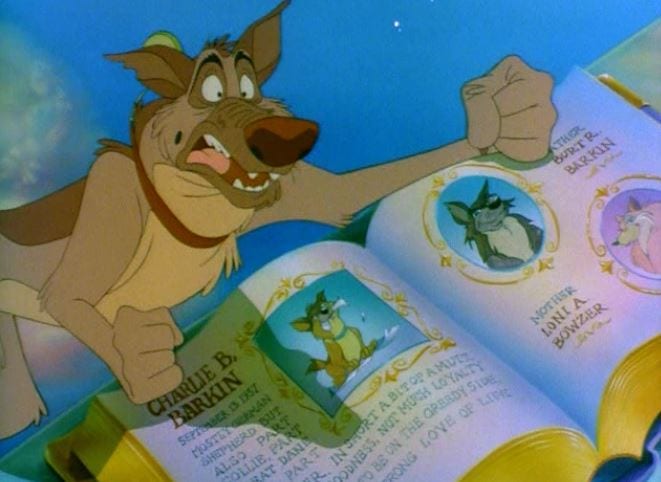 Honestly, this should have had parents concerned by the title alone. Just knowing you’re about to turn on a film where a dog will probably die is a whole can of worms for everyone involved. Well, luckily you don’t have to wait too long because our main character Charlie is killed by a rival gang member within the first ten minutes. He eventually resurrects but then by the end of the movie he is dead again. Also, they showed us Doggie Hell and there is never ever a good reason to do that in a children’s film. 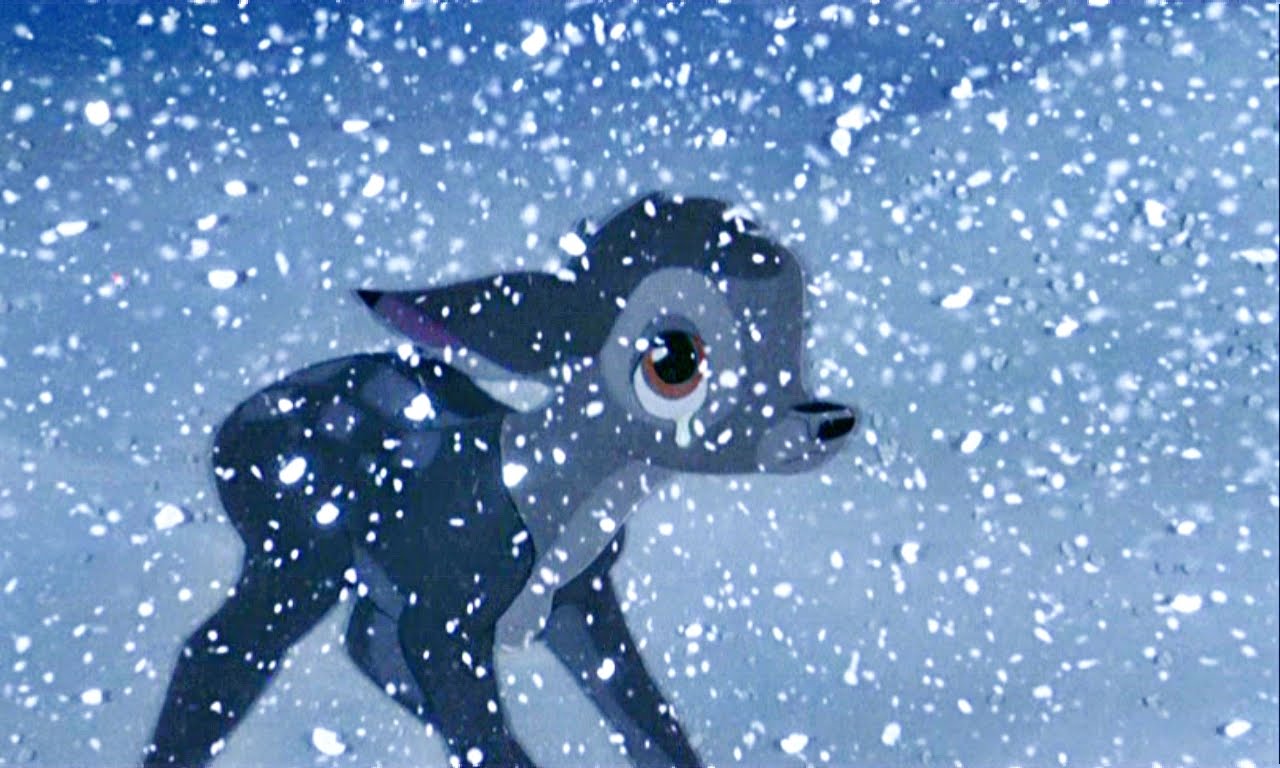 Two words: Bambi’s mom. This terrifying scene definitely stuck with kids way longer than anything else after the credits rolled. Honorable scary mention is the forest fire at the end.

This movie about a puppet coming to life with the inability to lie seems like it could be some good groundwork to teach your kids some valuable lessons. Except for the fact that halfway through it makes a terrifying turn when all of the misbehaving boys are turned into donkey slaves. Yes, you remember that scene where kids are crying for their mothers and the place itself is called Pleasure Island. Get it together Disney. 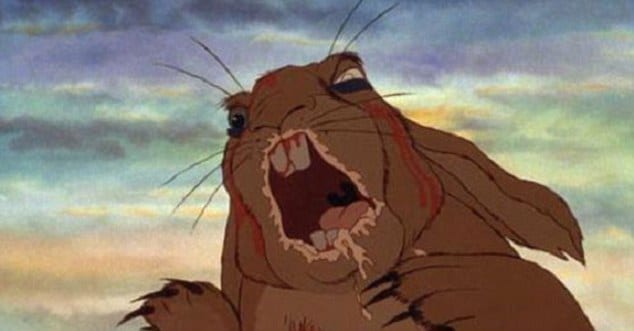 This is a cute film about bunnies going on an adventure! Wrong. It’s traumatic and bloody and the scary parts will seriously stick with you. There are snares, there are craftier bunnies using our bunnies as bait, and just a lot of violence. Don’t believe me? That photo still above is actually from the movie.

As a kid, Dumbo was probably the only exposure you had to the circus for a while. The whole film is horribly dark but nothing is sadder than the scene where Dubmo goes to visit his imprisoned mother and she sings him a lullaby. Kids are not ready for this kind of stuff in a movie that’s meant to be about the ‘magical’ world of the circus. Also, Dumbo gets drunk and goes on an acid trip. 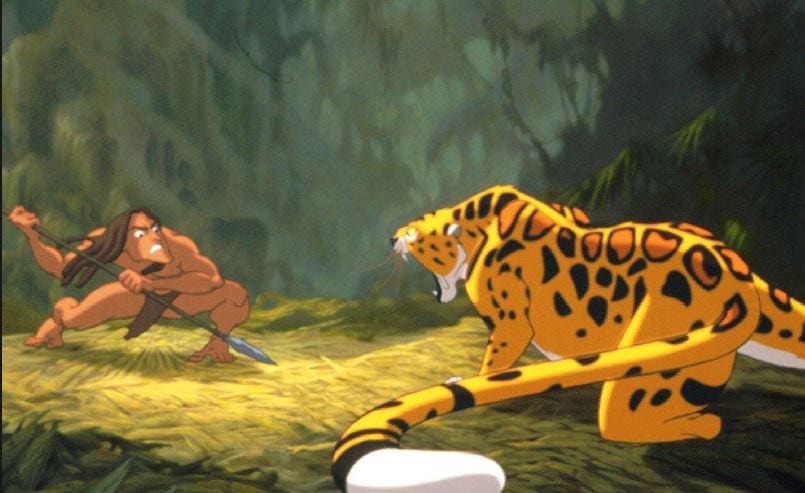 While an all-around uplifting and fun movie, Disney’s Tarzan certainly had it’s more traumatizing moments. Who can forget that opening where Tarzan’s ship is literally burning and they’re all frantically trying to escape? Also, shortly after that the cheetah straight up murders Tarzan’s parents. Sure, it’s nothing a little Phil Collins can’t fix, but if that didn’t make you a little scared of the jungle you were one brave kid.

What movies scared you as a kid?