If there are a few things in this world that people take seriously it is their food, pictures they post of their food on social media and well everything that is posted on social media evidently. If you do not believe me just ask P. Diddy or should I call him Brother Love or Puff Daddy? I do not know guys but as my dad (please keep in mind I am a southern gal so my dad had bad southern “dad jokes”) would say P. Diddy has changed his name more than I have changed my underwear. (Seriously guys that was a joke too….WOW, Brother Love was right you can’t joke with the internet.) 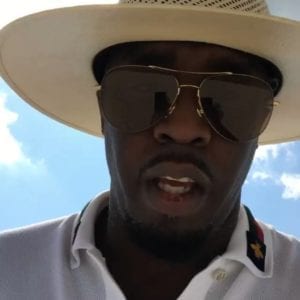 Entertainment Weekly reported that P. Diddy posted this video on his   Twitter where he went on to say: “I’ve been praying on this and… I knew it was risky, ’cause it could come off as corny to some people, [but] I decided to change my name again… I’m just not who I am before. I’m something different. So my new name is Love, a.k.a. Brother Love. I will not be answering to Puffy, Diddy, Puff Daddy, or any of my other monikers but Love or Brother Love.”

Well, when Forbes highest paid celebrity of the year says he is changing his name AGAIN well you must think he is serious. I mean it is not the first time, or second, or third well you get my drift. However, Diddy learned the internet was not in the mood for his “JK, JK” and was about to mark thru their CD labels with a Sharpies. He posted again on his social media the following “Due to the overwhelming response from the media out there, and just due to there not wanting to be any confusion… I was only joking. Okay? I didn’t change my name. It was just part of one of my alter egos. One of my alter egos is Love.” 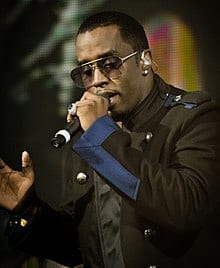