If today, April 23rd is your birthday, then you share your special day with some very famous people!!

Here’s a short list of those who are also celebrating today: 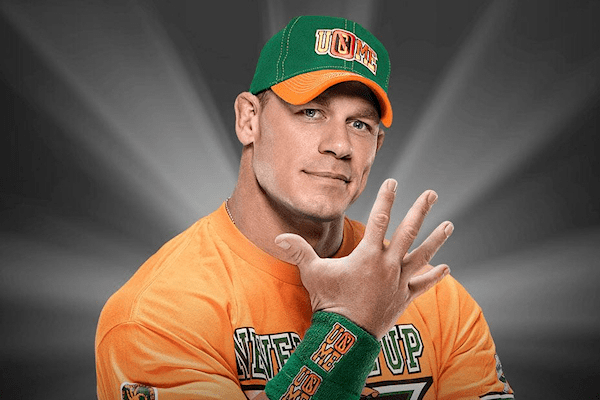 Born in West Newbury,  Massachusettes in 1977, John Felix Anthony Cena Jr is a pro wrestler, actor and reality television show host. He graduated with a degree in exercise physiology in 1998. He began his pro wrestling career in 1999. He made his WWE debut in 2000 but his official WWE television debut was on SmackDown! in June of 2002. He continues to wrestle.

Cena made his feature film debut in the 2005 film, The Marine. He has also gone on to star in 12 Rounds, Fred: The Movie, Sisters, Trainwreck, and has a cameo in Daddy’s Home. This year he will be the lending his voice to the animated film version of Ferdinand.

Cena is currently engaged to Stephanie Garcia-Colace, aka Nikki Bella, also from WWE. He proposed to her, center ring, at WrestleMania 33. 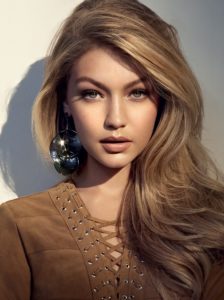 Born on this day in Los Angeles, California, in 1995,  Jelena Noura Hadid is best known for being a fashion model. She is the eldest daughter of Yolanda Hadid (formerly Foster) from The Real Housewives of Beverly Hills fame.

She began her modeling career at the age of 2 for Baby Guess. She resumed her relationship with Guess in 2012, shooting 3 campaigns for them. She was signed to IMG Models in 2013. In 2015, She made her first appearance in the Victoria’s Secret Fashion Show. 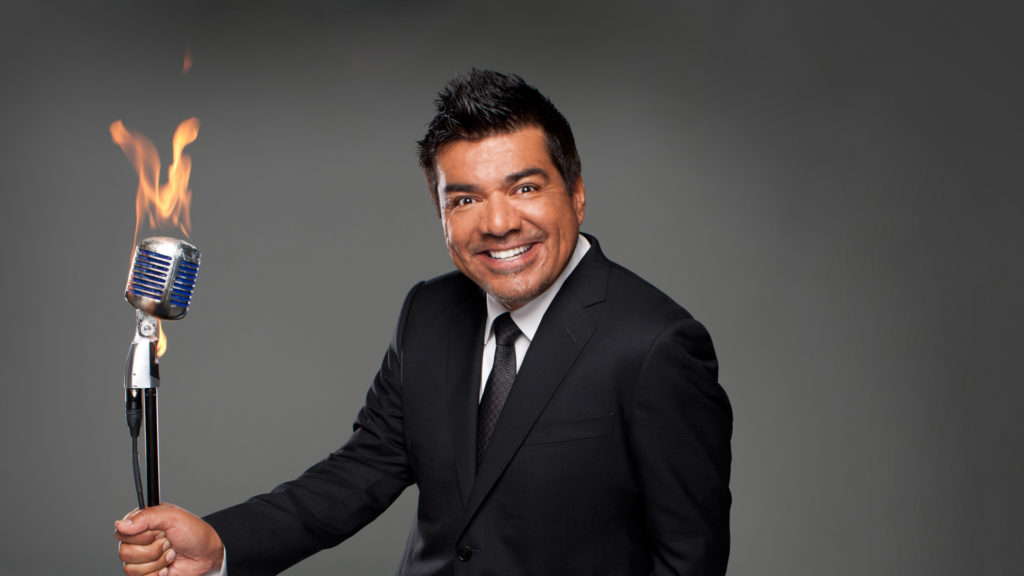 Born on this day in Mission Hills, Los Angeles, California in 1961, George Lopez is a Actor/Comedian best known for his ABC sitcom The George Lopez Show. His film credits include Real Women Have Curves, The Adventures of Shark Boy and Lava Girl, The Spy Next Door, and Rio.

He is the author of his autobiography Why You Crying. Lopez married Ann Serano in 1993 but divorced in 2011. They share a daughter named Maya.

Born on this day in Harrow, London, England in 1990, Dev Patel is an English actor who made his screen debut in the British teen series, Skins. His breakthrough role came in 2008, portraying Jamal Malik in Slumdog Millionaire. He has gone on to appear in The Best Exotic Marigold Hotel, The Last Airbender, Chappie, and Lion.

In 2009, Patel began dating his Slumdog Millionaire co-star Freida Pinto but the couple have since announced their split.

Well, there you go guys. Just a few of today’s birthdays. So, like I said before, if today is your birthday as well, we here at Fan Fest News want to wish you, those listed above and ALL who share this very special day, the very happiest of birthdays with many, many more to come!!!