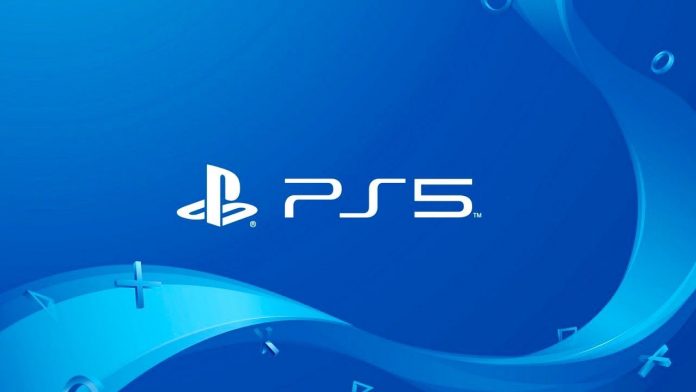 Hey PlayStation Nation! We’ve just stepping into 2020 and the PlayStation 5 is right around the corner. There’s still plenty to get to this year though. With Ghost Of Tsushima and The Last Of Us Part II hitting before (at least in the case of Last Of Us) the new system, PS4 still has life yet. There are a few things we think PlayStation needs to accomplish to have a successful 2020. Check them out below!

1. Go ahead and show us the box

Sony waited until E3 2013 to show us what the PS4 looked like, the price, and the release date. I doubt we will get the last two before E3. But Microsoft decided to get ahead of the curve during The Game Awards by showing us the “Series X”. It’s definitely different when it comes to conventional console design. I don’t know that Sony has to do anything, but it wouldn’t hurt.

CES 2020 is next week, and Sony will be there. They even made a teaser site promising to show “a unique vision of the future, bringing creativity and technology together like never before, to unleash new sensations and emotions.” We’ve seen leaked pictures of the developer kits (see Tweet above). Might we see what the future holds for PlayStation? We certainly hope so.

No no, I don’t mean free upgrades from your PS4. I’m talking about the games. As I mentioned, The Last Of Us Part II and Ghost Of Tsushima are coming shortly. Both of these are almost surely going to get PlayStation 5 versions. But what if?

I’m not asking for a free disc for sending in my PS4 copy. Maybe it could be a download that occurs when you insert your disc into the PS5. Several PS3 games including Call Of Duty: Ghosts and Battlefield 4 did something similar during the launch of the PS4, which occurred after those came out. With PS5 they could offer a digital version of those first party games when inserted, maybe with a small fee attached (those PS3 games had a $10 fee).

3. Find an incredible exclusive to compete with Halo Infinite

We obviously have no idea how well Halo Infinite will do. In any case, it’s still a big name. A system launch is usually more like getting up in the morning than a rocket taking off, but Xbox has a big one available. As long as it doesn’t see any delays, they have an ace up their sleeve in Halo.

If the rumors are true, PlayStation may just have a ringer in Horizon Zero Dawn 2. But we have no idea if that’s even close to ready. I do remember Infamous Second Son being announced in February and was in stores the following March. Sucker Punch also had a similar timeline since their previous title. If any studio can do it, it’s Guerrilla Games. And Hermen Hulst, the new PlayStation Studios boss, may like to see his former studio start off the generation.

Could there be other titles that may suit the PlayStation 5’s launch? Maybe. But I feel Guerrilla may have the biggest leg up in terms of development time and impact. Of course, I’d be down with a brand new exclusive too. We’ll hopefully know a lot more in the next six months.

Are you excited for what PlayStation has in store for 2020? Do you think any of our suggestions have any merit? Tell us your thoughts in the comments below!