The “Queen of Christmas”, Mariah Carey, has landed the No. 1 spot on the Hot 100 for her famous holiday hit, “All I Want for Christmas Is You.”  Believe it or not, this song never hit number one until now!

For the first time the 25-year-old song has hit No. 1. The song’s previous record was No. 3 on the chart.  Carey was 24 when she recorded it.

“All I Want for Christmas” has been featured in “Love Actually” and is used as Carey’s official holiday kick-off anthem every year. To date, Carey has earned more than $60 million in royalties off the song.

Since 2014, she has performed a concert in honor of the classic song annually.

Amazon is also debuting a mini-documentary about the history of the song, called “Mariah Carey is Christmas.”

“All I Want for Christmas Is You” is song co-written and performed by Mariah Carey. Columbia Records released it on October 29, 1994 as the lead single from her fourth studio album and first holiday album, Merry Christmas (1994). The track is an uptempo love song that includes bell chimes, heavy back-up vocals, and synthesizers. It is the best-selling modern day Christmas song and solidified in popular culture and music. It is the most played holiday song in modern history.

What do you think of the song finally reaching number one?  Let us know your thoughts in the comments below. 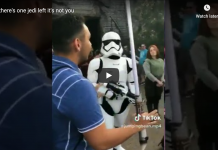 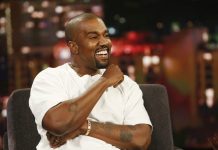 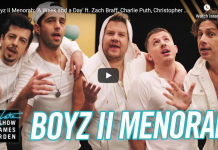 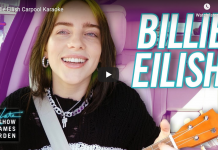