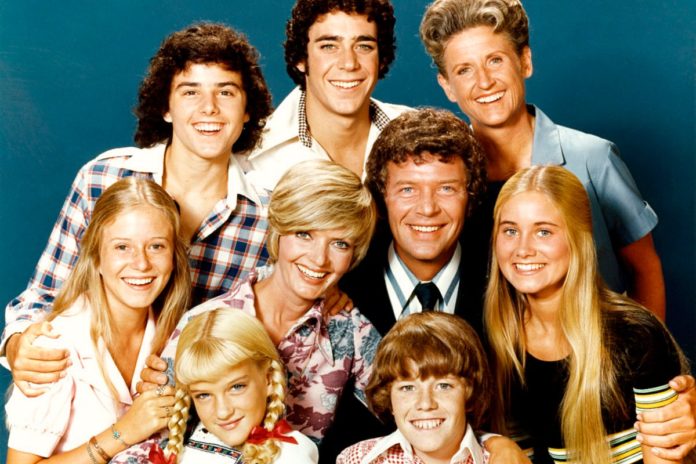 The cast of The Brady Bunch revealed that Oscar-winner Jodie Foster was almost the youngest sibling of the group when they visited Watch What Happens Live With Andy Cohen on Thursday.

Olsen revealed one actress who competed against her for her role. “Jodie Foster was up for Cindy,” she shared.

The stars were also asked to reveal which cast member let fame get to their head the most.  “The atmosphere was very much, ‘This is our job. This is what we do. We show up, we pay attention,'” said Plumb.

Knight said that Florence Henderson, who played Mrs. Brady, was a great role model and “wouldn’t allow” for the younger cast members to get big heads.

McCormick and Williams also discussed their first kiss, which Williams detailed in his 1992 book, Growing Up Brady. “It was good,” said McCormick. When asked to rate the kiss on a scale of one to 10, McCormick gave it a 10.

The Brady Bunch aired from September 26, 1969, to March 8, 1974, on ABC. The series revolved around a large blended family with six children. Considered one of the last of the old-style family sitcoms, the series aired for five seasons and, after its cancellation in 1974, went into syndication in September 1975. While the series was never a critical success or hit series during its original run, it has since become a popular staple in syndication, especially among children and teenage viewers.

Watch the two clips below and let us know what you think in the comments below!