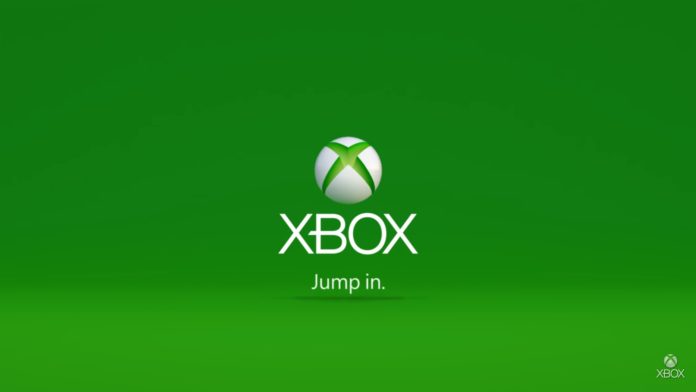 Hello Xbox fans! You may remember certain writings from the beginning of this year where we told you things different companies needed to do in 2019. Well in case you missed it, 2019 is nearly over, so it’s time to review them and see if our predictions are true! First up, our good friends at Microsoft.

Microsoft didn’t just get this one right, they have successfully knocked it out of the park. Game Pass is arguably the best thing Xbox has going right now. While games do leave, just like Netflix, the selection available is astounding. Paying a mere $10 bucks a month will get you titles like Gears 5, The Outer Worlds, Metro Exodus, Rage 2, and a whole lot more. Every Final Fantasy game currently available on next-gen will even makes its way to Game Pass next year! Game Pass is the gift that keeps on giving, and it will be available for Project Scarlett when it launches as well. And to think I have yet to mention Halo Infinite being there at launch.

Microsoft also doubled down on Game Pass and brought it to PC. This is available as a second purchase, or included if you buy Game Pass Ultimate, which also includes Xbox Live Gold. Honestly for a consumer, there isn’t a much better deal in gaming.

The Second Thing We Said: “On the subject of exclusives…”

To clue you in on what I meant, Xbox needed to get some exclusives going. Their lineup has been subpar at best in recent years. I called out Gears 5 and Crackdown 3 as titles that needed to be hits. Well one out of two ain’t bad, as Gears is phenomenal and Crackdown a flop. Microsoft didn’t have anything else to announce for this year either. We are getting Bleeding Edge next year, a multiplayer game by Ninja Theory, so hopefully that will be awesome.

We all know you have to start somewhere, and Xbox has a bunch of talent to make this work. Unfortunately for them, it’s just not going to happen this generation. This year was a dud when it comes to exclusives for Xbox One. Although that’s not really a surprise.

The Third Thing We Said: “If the streaming box is real, stop.”

So this kinda happened, but didn’t? This year Microsoft released the Xbox One S All-Digital. As you may have noticed, the acronym spells SAD. That’s because it doesn’t have a disc drive, which is kind of sad. You CAN download games to the system, but you are stuck to buying it on the Xbox Marketplace.

This isn’t as bad as a pure streaming device, but it doesn’t fit everyone. Not every person is ready to embrace a full digital future. This console is a step for Microsoft to gauge just where we’re at this generation, and make further steps once Project Scarlett releases. As for streaming, Project Xcloud is a thing, and I like the ideas they have with it over Google Stadia. Helps I already have a library on Xbox.

These were our predictions! I don’t think we did terribly bad. What do you think? Did Xbox do all you thought they would this year? Tell us about it in the comments below.