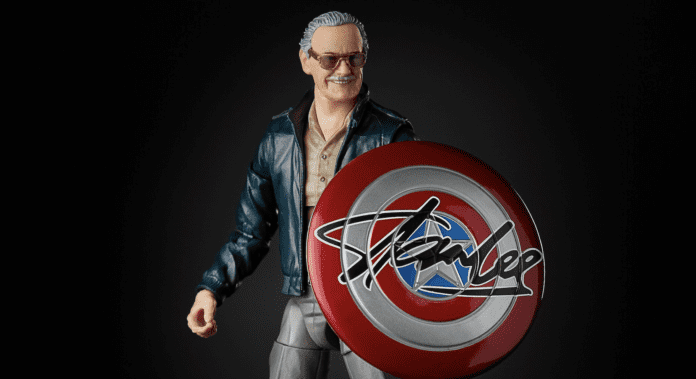 Marvel and Hasbro Toys revealed a Marvel Legends Stan Lee action figure.  The figure was inspired by Stan Lee’s cameo as a skeptical chess player in Marvel’s The Avengers.  The figure pays homage to Lee’s cameos, work and contributions to the Marvel Universe.

The figure comes with two accessories.  Fans can enjoy this 6-inch-scale Stan Lee figure, inspired by the creator of the Avengers himself, Stan “the Man” Lee!  Stan Lee fan figure with premium design, detail, and articulation for high poseability and display in a Marvel collection.

The high quality, realistic, 6-inch Legends Series Stan Lee figure features multiple points of articulation and is a great addition to any action figure collection. Figure includes a Captain American shield featuring Stan’s signature and a chess board based on his iconic cameo in Marvel’s The Avengers movie.

Marvel Legends Series is described as:

Are you excited to own a Stan Lee action figure? What do you love about the Marvel Legends Series?  Let us know in the comments below! 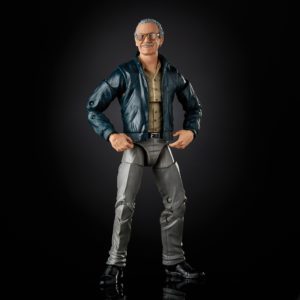 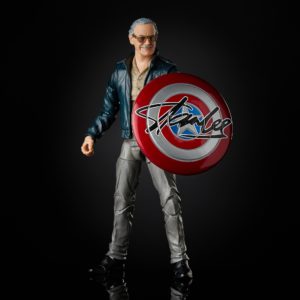