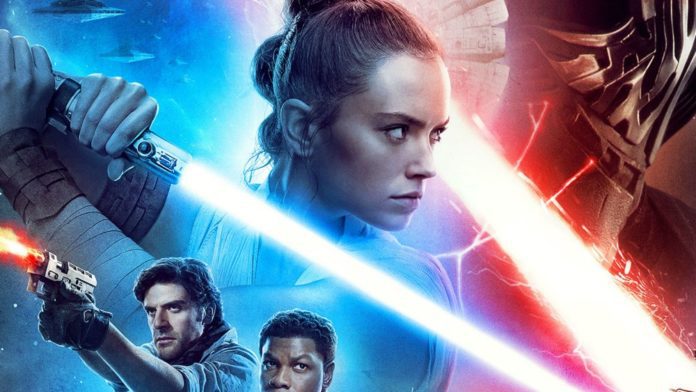 Rian Johnson’s, The Last Jedi, may be the most divisive film in Star Wars nine-part saga. Fans have been up in arms for many of the choices and liberties Johnson took with the film, especially with Luke Skywalker. As we prepare for the final film, The Rise of Skywalker, one would expect director J.J. Abrams to address or reshape some of these liberties that Johnson took. However, in an interview with Empire, Abrams said that Johnson’s choices will be “weirdly beneficial” to the overall story of Rise of Skywalker.

In the interview, Abrams said, “Even some of the things that happened in ‘Episode VIII’ that at the time I thought, ‘Oh, that’s an interesting choice I would not have made,’ weirdly ended up being beneficial for this film,” Abrams revealed. “I feel like we’re doing the best we can to sort of excavate what is inevitable.”

He continued, “Some of the things I like the most wouldn’t have happened if I had to make all those decisions back when we were doing ‘VII.’ Certain things that happened in Rian’s film, and certainly all the films that preceded ‘VII,’ were all inspiration for the cocktail that became ‘Rise Of Skywalker.’”

Disney and Lucasfilm have done an amazing job of keeping this finally story from leaking, so fans are currently out in the dark when it comes to any clues as to how this final chapter will go. (Although one script did make its way to eBay before a Disney employee swooped in to purchase it!)

We’re excited to see this final film. If you haven’t seen it, definitely take a moment to watch the Special Trailer that Star Wars put together for fans this past week and grab the tissues!

What are you most excited about with this final film? Let us know in the comments below!